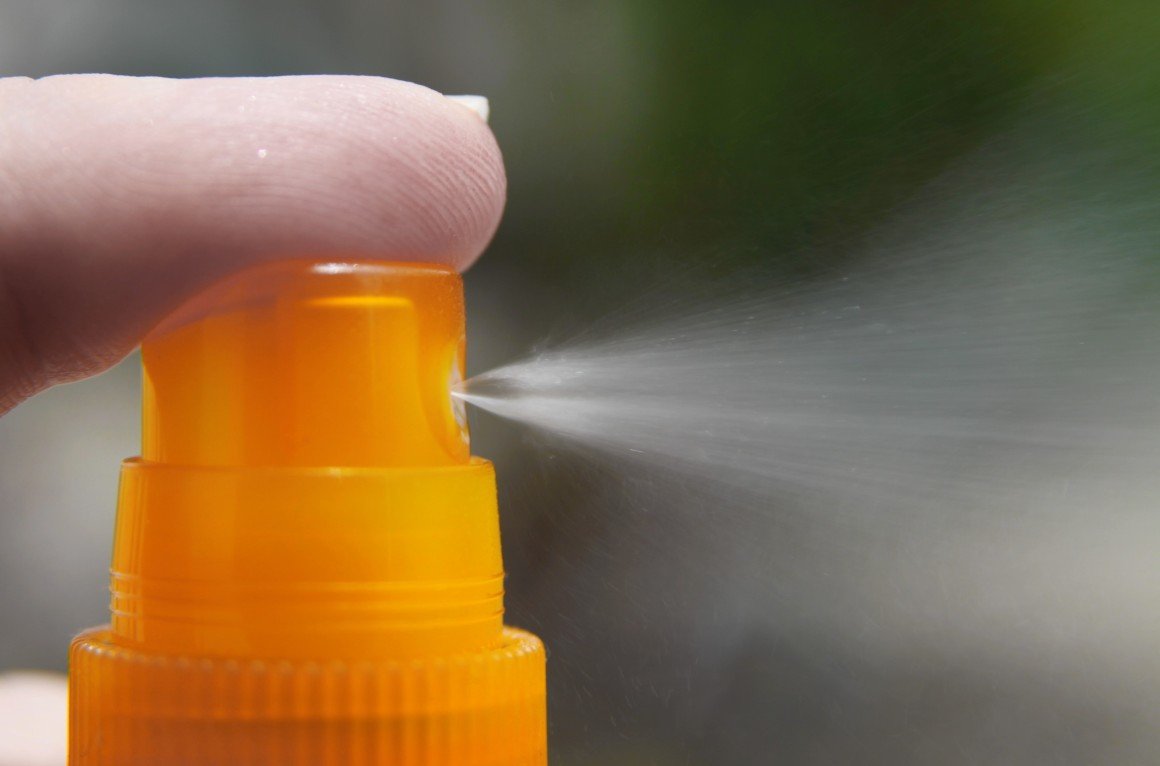 The study, conducted by Anne Steinemann, Professor of Civil Engineering and Chair of Sustainable Cities at the University of Melbourne, was published in the journal Preventive Medicine Reports. Professor Steinemann is an international expert on environmental pollutants, air quality and health effects.

“Multiple Chemical Sensitivities is a serious disease that is often caused and worsened by exposure to petrochemical sources such as pesticides, solvents, new building materials and fragranced items,” Professor Steinemann said.

“Even low-level exposure can inflict a range of adverse health effects such as migraines, breathing difficulties, cognitive impairment, seizures and asthma attacks.”

Using an online survey with a national random sample of 1098 people, the study found MCS is widespread in the Australian population, affecting an estimated one million adults nationwide, with chemical sensitivity affecting a further two million.

The study also found 74.6 per cent of people with MCS are asthmatic, and 91.5 per cent with MCS report health problems from fragranced products, such as air fresheners and deodorizers, laundry products, candles, cleaning supplies, and personal care products.

For 55.4 per cent of people with MCS, the severity of these health problems can be disabling. In addition, 52.1 per cent of Australians with MCS lost work days or a job in the past year due to illness from fragranced products in the workplace.

The results mirror Professor Steinemann’s earlier research in the United States that found one in four Americans suffer from chemical sensitivity, prompting calls to reduce exposures to everyday chemical pollutants.

“While Australia is not yet at the same levels as the US, it appears we’re on the same pollution path,” Professor Steinemann said. 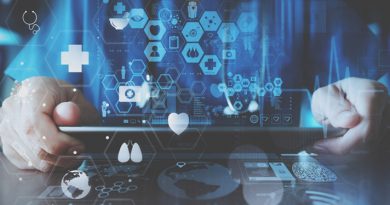 Ready to accelerate: The digital evolution of health in a 5G world 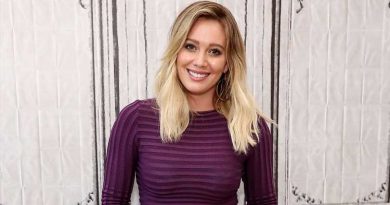 8 Times Celebrities Were Darn Proud To Show Off Their Cellulite