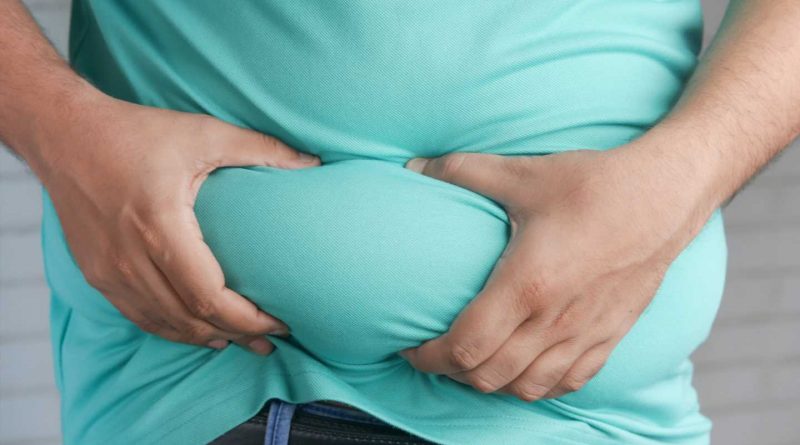 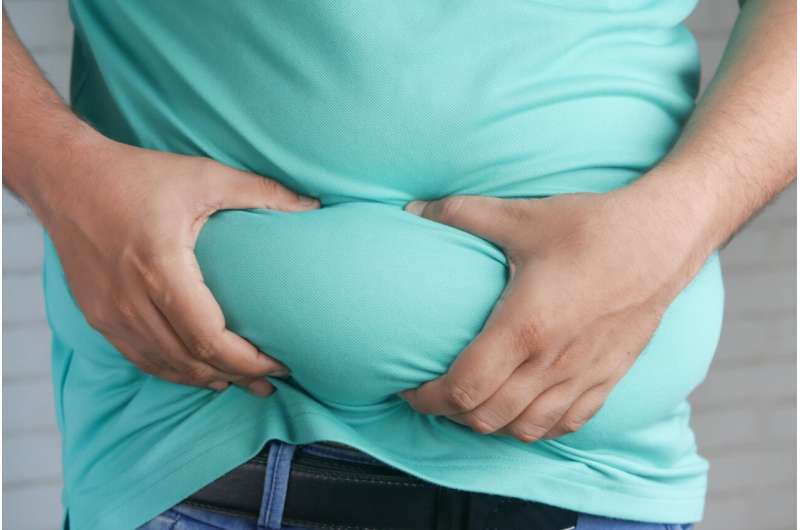 Being overweight in childhood increases the risk of developing type 1 diabetes in later life, according to the findings of a new study that analyzed genetic data on over 400,000 individuals. The study, co-led by researchers from the Universities of Bristol and Oxford and published today in Nature Communications, also provides evidence that being overweight over many years from childhood influences the risk of other diseases including asthma, eczema and hypothyroidism.

The number of individuals being diagnosed with type 1 diabetes has increased drastically in the last 20 years. One possible explanation is the rising prevalence of childhood obesity in an increasingly obesogenic environment. Poor diets with high fat, salt and carbohydrate may compromise early life health-promoting effects of the bacteria in the gut and pancreatic beta-cell fragility in childhood and subsequently increase type 1 diabetes risk.

In contrast to type 1 diabetes, there is irrefutable evidence that children who are overweight are more likely to develop type 2 diabetes and that weight loss can lead to its sustained remission. However, detecting reliable evidence for the factors that contribute to type 1 has been challenging, particularly given that individuals are typically diagnosed early in life before reaching adulthood.

Researchers analyzed human genetic data from 454,023 individuals from the UK Biobank and 15,573 type 1 diabetes cases from other cohorts and applied a scientific technique called Mendelian Randomization (MR) to provide evidence that childhood adiposity increases type 1 diabetes risk. As an individual’s genetic alleles are fixed at birth, MR is typically more robust to confounding factors than conventional epidemiological studies. Furthermore, when adiposity differs between individuals, then whether that difference is due to environmental influences (such as diet or exercise) or is due to genetic influences will not change the increased disease risk caused by adiposity. This means that inferences regarding the consequences of obesity on disease risk from MR studies can be more reliable than from conventional observational studies. The authors of this study have pioneered a recent advancement in the field using MR to separate the independent contributions of adiposity at distinct timepoints in life (i.e. during childhood and adulthood).

By applying this technique, the study’s findings support the inference that greater adiposity in early life increases the risk of type 1 diabetes among individuals and that the increasing prevalence of childhood obesity likely contributes to the rising numbers of type 1 diabetes cases. For comparative purposes, the team also investigated the consequences of childhood adiposity on other diseases with an immune component, such as asthma, eczema and hypothyroidism. They show, that whilst childhood obesity increases risk of these other diseases, this is likely due to a long-term consequence of being overweight for many years over the life course.

Dr. Tom Richardson, a Research Fellow at Bristol’s MRC Integrative Epidemiology Unit and Bristol Medical School’s Population Health Sciences, and the study’s lead author, said: “The effect of childhood obesity directly increases type 1 diabetes risk, emphasizing the importance of implementing preventative policies to lower the prevalence of childhood obesity and its subsequent influence on the rising numbers of cases for this lifelong disease. 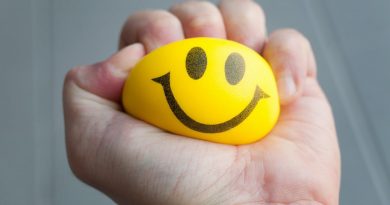 How to remain youthful and resilient despite stress 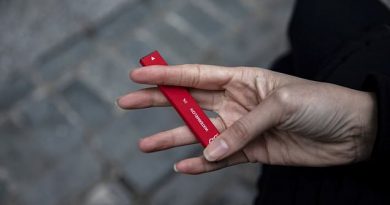