Home » Health News » Chemicals associated with oxidative stress may be essential to development: Study shows we may want to think twice before attacking ROS 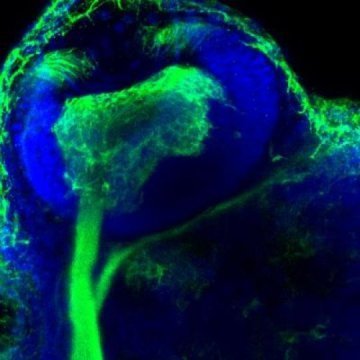 Some level of molecules linked to oxidative stress may be essential to health and development, according to new animal studies.

Reactive molecules derived from molecular oxygen, known as reactive oxygen species (ROS), increase dramatically in the body during times of environmental stress or disease. This stress can result in significant damage to cells and is associated with negative health consequences such as aging, male infertility, degenerative diseases and cancer.

“We think there’s an ideal intermediate concentration, but neither extreme is good,” said Daniel Suter, a professor of biological sciences at Purdue University.

In a recent study, Suter’s team looked at an enzyme that produces ROS in zebrafish embryos to see if it’s essential to the development of their nervous systems. Inhibiting this enzyme, NADPH oxidase (Nox), resulted in complications with signaling between the eyes and the brain. The findings were published in The Journal of Neuroscience.

The research team used a drug called celastrol to inhibit Nox activity, which led to defects in the formation of the ganglion cell layer and optic nerve, both of which send signals from the retina of the eye to the brain.

But a drug could affect other enzymes besides Nox, so the researchers needed to confirm their results with another approach. The team turned to CRISPR, a system for modifying genes in living cells and organisms, to mutate Nox genes in the zebrafish embryo.

This method also allowed the researchers to differentiate between different isoforms of Nox. Their findings show that Nox2 could be functionally important to neuronal development, whereas mutations in Nox5 could lead to more general developmental problems.

“This is really a study about the role of ROS as signaling molecules in normal development, but it has key applications for human health,” Suter said. “If you take too many antioxidants to treat disorders or injuries, you could go into a range where you get negative effects, because ultimately you need some ROS for normal signaling. We’re trying to figure out if there is a certain range that’s best.” 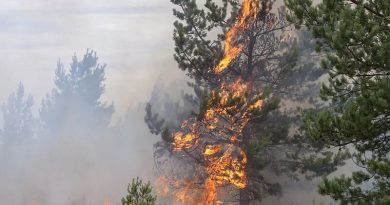 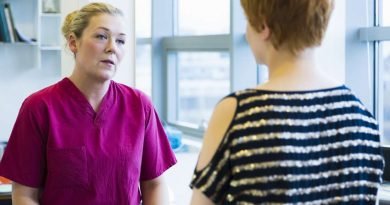 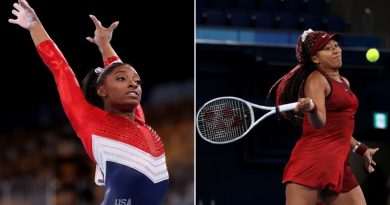 For the ultimate power move, look to Simone and Naomi