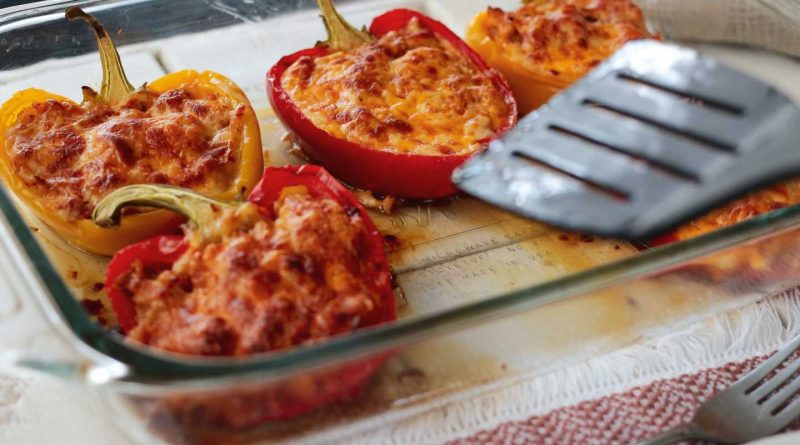 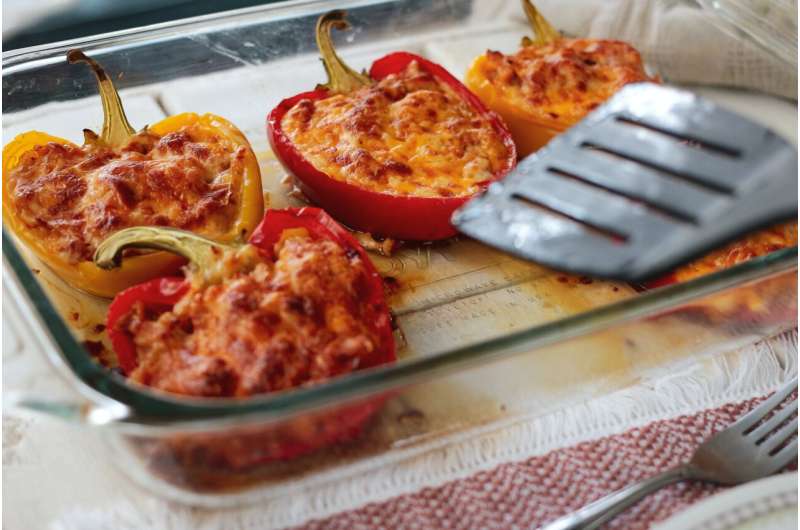 A study carried out at 19 workplace cafeterias has shown that reducing portion sizes and replacing higher calorie food and drinks with lower calorie options led to workers buying food and drink with fewer calories.

Researchers at the University of Cambridge, who led the study, say that even simple interventions such as these could contribute towards tackling levels of obesity.

Unhealthy eating, including eating more calories than are needed, plays a major role in the increasing rates of obesity. This in turn increases the risk of diseases such as type 2 diabetes, heart disease and many cancers, contributing to increasing rates of premature death worldwide.

The environments in which we live and work influence the types of food and drink that we consume. Local areas of deprivation in particular magnify this effect—people living in less affluent areas or with lower socioeconomic status tend to have reduced access to healthy foods and higher rates of obesity.

One important environment where interventions could be implemented is cafeterias, such as those in schools, universities, and workplaces. The workplace is the most common place to eat outside of the home, typically 15% of working adults’ energy intake.

In the largest study of its kind, a team from the University of Cambridge tested the impact on calories purchased of changing both portion sizes and availability of some higher calorie food and drink in 19 workplace cafeterias over a six month period. The results of their study are published today in PLOS Medicine.

The team recruited workplace cafeterias based in the distribution centers of a major UK supermarket chain.

Over a 25-week-long period, the team, working with the caterers, replaced some higher calorie food and drink products with lower calorie ones—for example, swapping bacon and cheese burgers with grilled chicken burgers. This led to a 4.8% reduction in the average number of calories purchased a day.

Next, as well as reducing the availability of high calorie food and drink products, the team reduced the portion size of some higher calorie products by about 14% in volume—for example by serving a smaller slice of lasagne or portion of chips or reducing the number of meatballs in a portion.

When both the availability and size of high calorie food and drink portions were changed, this led to an 11.5% reduction in the average number of calories purchased per day compared to the baseline. For the typical worker, this would be equal to eating about 50kcal fewer per day.

Dr. James Reynolds from the Behavior and Health Research Unit at the University of Cambridge, the study’s first author, said: “On average, UK adults consume 200-300 excess calories a day. This study shows that reducing portion sizes and the availability of higher calorie options in cafeterias could make an important contribution to reducing excess calories in strategies to tackle obesity.

“If cafeterias in workplaces, schools, and universities implemented these changes, this could help reduce overconsumption of calories and help in widespread efforts to reduce population-level obesity.”

The workplaces where the cafeterias were located were predominantly staffed by those working in manual occupations, who have—on average—worse health outcomes and higher body mass indexes (BMIs) compared to those in non-manual occupations.

Senior author Professor Dame Theresa Marteau, Director of the Behavior and Health Research Unit, added: “Many of the measures introduced to reduce calorie consumption, such as mass media campaigns, have little overall impact, but can exacerbate health inequalities, helping mainly those who work in non-manual jobs. We need to find interventions that works across the board. Our study suggests that making relatively simple changes to menus in workplace and other cafeterias could make an important contribution to tackling obesity in all groups.”

The study took place over a longer time period and used more sites than previous studies. Sustained behavior change is known to be a major obstacle to reducing body mass index (BMI), but the researchers found no evidence that the effect of the intervention diminished with time during their study.

The cafeterias experienced a small drop in the amount of money taken at the till—2.6% when just the availability of options was reduced and a 5.7% drop when the portion sizes were also decreased. The researchers suggest this may have been a temporary effect, as the drop decreased over time, and may in part be due to the fixed menu and product list that was required for the study. 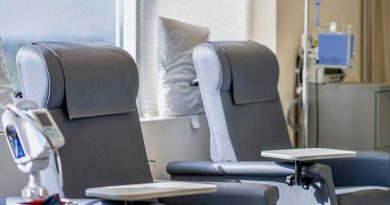 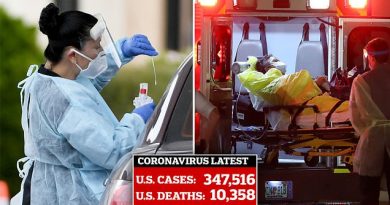