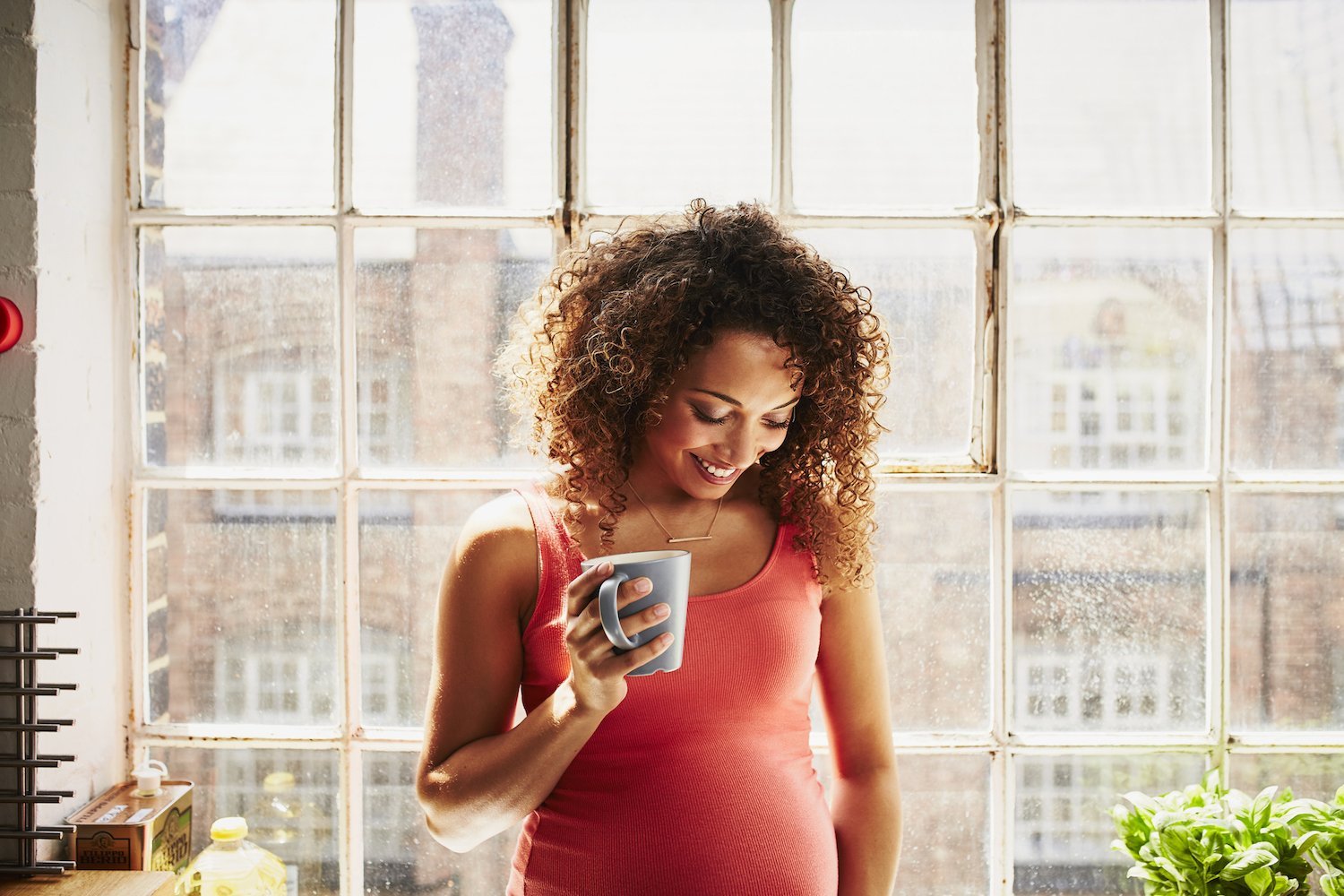 When you’re pregnant, feeling fatigued may be your new normal, which makes the thought of drinking less caffeine – a common medical recommendation – hard to stomach. But before you reach for your next cup of coffee or tea, consider this: A new British Medical Journal study links regular caffeine consumption to childhood obesity.

To come to this finding, researchers examined data from nearly 51,000 women and their babies, who were recruited to take part in the Norwegian Mother and Child Cohort Study between 1999 and 2008. The moms reported their caffeine intake once during their pregnancy at 22 weeks, and their children’s growth patterns were recorded 11 times between 6 weeks and 8 years of age.

Prenatal exposure to caffeine above 50 milligrams per day was associated with a greater risk of excess growth in infancy, which is defined as having a weight-for-age score greater than the 75th percentile. It was also associated with a higher childhood BMI. Though children exposed to very high levels of caffeine before birth were only about a pound heavier at age eight than children with low exposure levels, a child being heavier than their peers so early in life increases their risk of being overweight throughout childhood—a risk factor for diabetes, heart disease, and stroke in adulthood, the study notes.

While the study did have some limitations (it was based on self-reported data and did not control for breastfeeding, which can affect infant growth rates) the study authors say that their findings add to the growing evidence that avoiding caffeine entirely during pregnancy may be advisable.

Can’t imagine going nine months without caffeine? Lower your baby’s risk of excess growth and high BMI by consuming no more than 200 milligrams per day, the study advises. Previous research indicates that pregnant women who consume more than 200 milligrams of caffeine per day are more than twice as likely to have a miscarriage than those who don’t consume caffeine, so the benefits of dialling back are aplenty. To gradually reduce your consumption, mix decaf coffee in with your regular cup of joe. This will help ward off painful caffeine withdrawal symptoms like headaches, fatigue, and mood swings.

This article originally appeared on Prevention 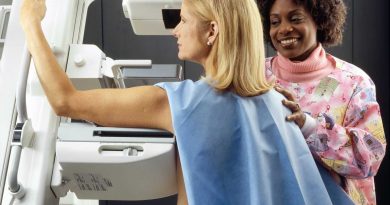 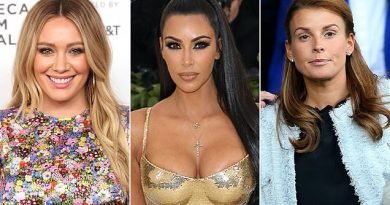 Stop eating the PLACENTA, mothers are told by medical body 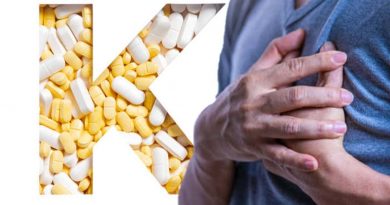