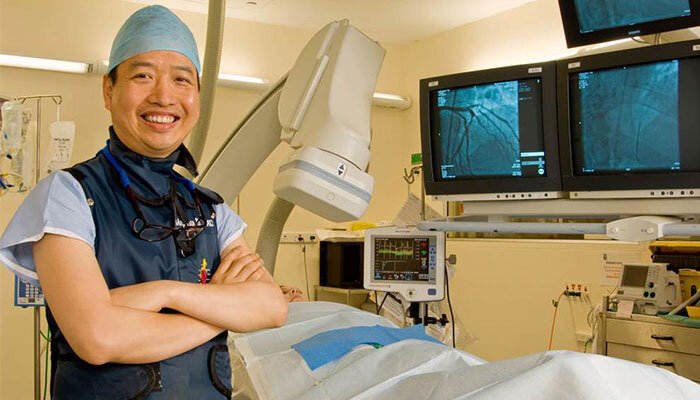 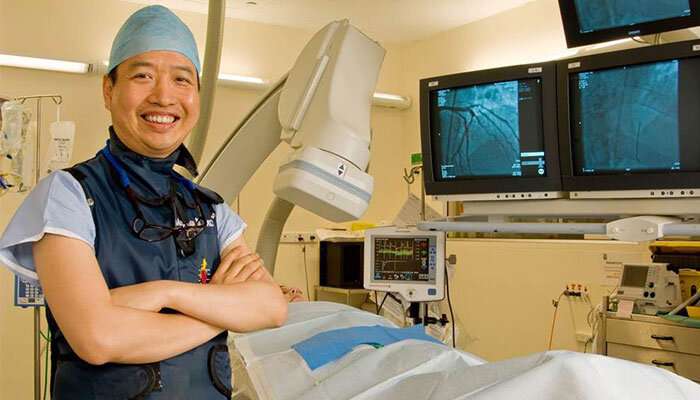 Cardiovascular disease remains the number one cause of death worldwide. Aortic stenosis—the narrowing of the valve that controls blood flow from the heart—is one of the most common heart valve diseases, with up to one in eight older Australians affected.

It is also the most serious. Without surgery, about half of all people with severe aortic stenosis will die within two years.

One of the greatest advances in the treatment of heart disease this century has been the development of transcatheter aortic valve implantation, or TAVI, to treat aortic stenosis.

Instead of performing open heart surgery, a cardiologist introduces a new valve usually through an artery in the groin and then moves it to the heart. Once the new valve is in place, it is expanded.

“TAVI has changed millions of people’s lives, because instead of having major surgery and taking weeks to recover, you can have this minimally invasive procedure and go home one or two days later,” he said.

“Unfortunately, there are limits. The replacement valve needs to fit exactly once expanded.

“If the new valve is not expanded enough, the patient ends up with paravalvular leak, which is the biggest contributor to long-term mortality following TAVI. If the valve is expanded too much, it ruptures the aorta, and if that happens, the patient dies on the table. There is nothing we can do to save them.

“Until now, nobody knew how to determine the correct pressure to achieve that perfect fit.”

Building on the research of the late Professor Geoffrey White, the founding professor of vascular surgery at Macquarie University Hospital, Professor Ng worked with colleagues including Dr. Afik Snir, who has a background in biomedical engineering, heart valve imaging specialist Dr. Chris Naoum, and engineers at the University of Sydney to determine the “sweet spot” for inflating the valve.

They used the Law of Laplace, which governs tension in the walls of containers—such as heart valves—to work out the correct thresholds.

“These findings represent five years of work, and are the first time anyone has been able to determine the correct pressure to deploy the valves every time,” Professor Ng said.

“Once the cardiologist chooses the size of the replacement valve, we can reliably tell them the right pressure to expand it to minimize the chance of paravalvular leak while also protecting the aorta from rupture.

“Using this threshold, we have performed TAVI procedures successfully and safely on 330 consecutive patients, most of whom had their surgery at Macquarie University Hospital.

“This dramatically simplifies the procedure now that the risk of under-expanding or over-expanding the valve is removed from the equation.

“TAVI can now be safely performed even for the highest-risk patients such as those with a build-up of calcium that has hardened the aorta.

“We stood on the shoulders of giants to reach this point. Professor Geoffrey White was there when we first began doing TAVI procedures, and he was the first person to recognize that over-inflation of the valve would injure the patient.”

Retired Sydney lawyer, James Raissis, was diagnosed with calcification of the aortic valve 12 months ago, and had his TAVI procedure with Dr. Ng in September.

“Dr. Ng told me my heart valve was closing down, and unless I did something soon, it was going to be a problem,” Mr Raissis said.

At 84, his calcified valve already put him firmly in the high-risk category, but he had also recovered from cancer and a small stroke.

“Everything happened within about three months—the cancer diagnosis, the heart valve problem and the stroke,” he said.

“I was advised to slow down from doing anything too strenuous. I tried not to let it affect me too much, but not being able to lift anything more than about 2 kg—that’s only a bottle of milk—just became restrictive.

“I haven’t been doing much for a long time because of COVID, and I don’t want to go out and do anything crazy, but I am looking forward to being able to get back to normal now I’ve had the operation.” 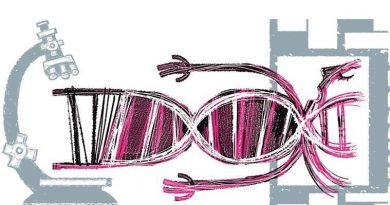 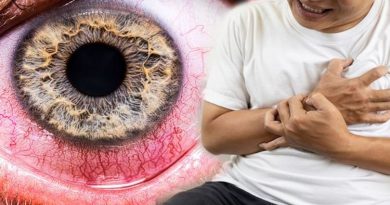