Home » Bleeding after sex with an IUD: What to know

Different kinds of intrauterine devices (IUDs) can cause different side effects. A person usually experiences irregular bleeding as their body is first adjusting to the device. If they continue to experience unusual bleeding, particularly after sex, the IUD may not be responsible.

In this article, we explore some common causes of bleeding after sex. We also describe side effects of an IUD and when to see a doctor.

Can an IUD cause bleeding after sex?

It may take the body several months to get used to an IUD. During this time, a person is more likely to experience breakthrough bleeding, or bleeding between periods. This is also called spotting.

When a person experiences this spotting just after sex, it may seem as though the sex has caused the bleeding.

A doctor places an IUD through the vagina, then through the cervix and into the uterus. The IUD has stiff plastic strings on one end so that a doctor can remove it at a later date.

A person can sometimes feel the strings of an IUD in the vagina, but they should not cause discomfort or bleeding after sex. If a sexual partner can feel the strings during sex, and if this is bothersome, a doctor may be able to shorten the strings.

An IUD can sometimes become displaced. If this happens, and the IUD moves partially out of the cervix or into the vagina, a person could experience some bleeding after sex. Displacement also usually causes cramping and discomfort.

Pain and bleeding after sex are not typical side effects of an IUD. If a person experiences either, they should see a doctor to ensure that the device is in place and that no other condition, such as a cervical infection, is responsible.

The following groups are more likely to have displaced IUDs:

Anyone who suspects that their IUD is dislodged should contact a doctor right away. Displaced IUDs cannot protect against pregnancy.

In a scientific review published in 2014, researchers estimated that 0.7–9.0 percent of women who menstruate experience bleeding after sex, which is also called postcoital bleeding.

Postcoital bleeding can be painful and worrisome. Some common causes include:

Bleeding after sex once is not usually a cause for concern, but see a doctor if it happens frequently.

The doctor may perform a physical exam and check whether the IUD is in place. They may also screen for infections and perform a Pap smear, to check for abnormal cells on the cervix.

In addition, a doctor can use pelvic ultrasound imaging to check whether the uterine lining looks healthy and to confirm the correct placement of the IUD.

Some people experience pain when the doctor inserts the IUD. Within the first few months of having the device, a person may also experience side effects, such as:

When to see a doctor

If a person with an IUD experiences any of the following symptoms, they should see a doctor:

An IUD is usually a safe and effective method of preventing pregnancy. However, if a person with an IUD suspects that they have become pregnant, or if they are experiencing any side effects, they should seek medical care. 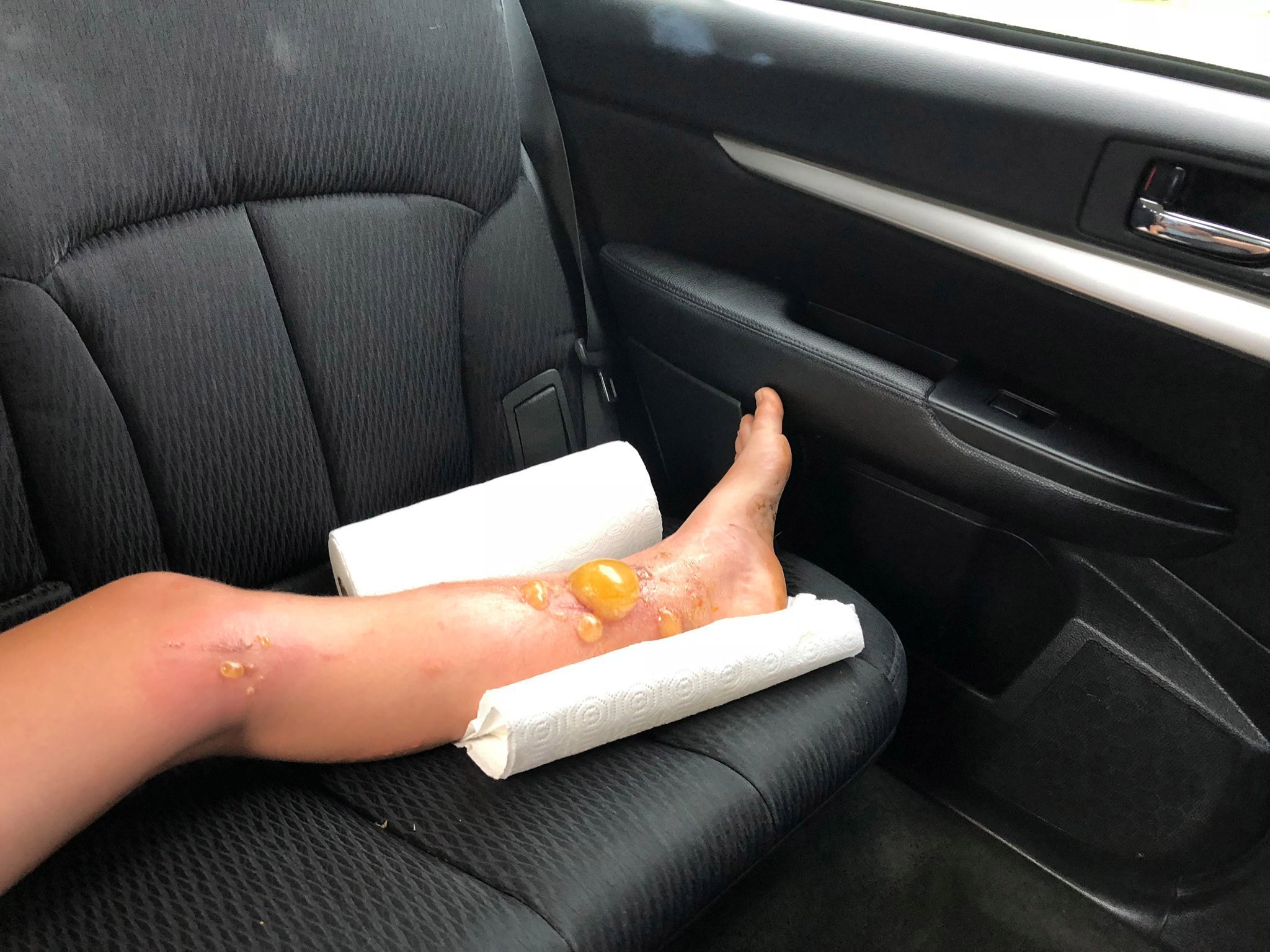 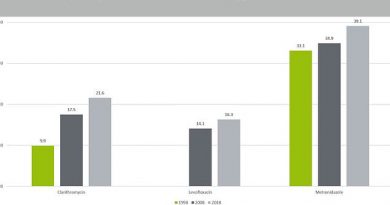 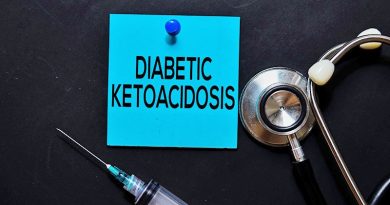