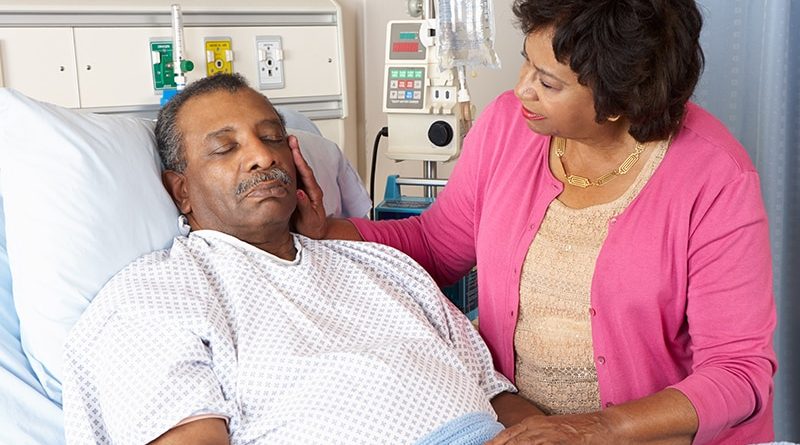 DENVER — A novel drug that boosts systolic function and cut the risk for heart failure (HF) hospitalization in trials might be most useful in patients with severe HF despite maximal standard meds and, new evidence suggests, appears to be as effective in Black as in White patients.

That’s the message, researchers say, about omecamtiv mecarbil (Cytokinetics), which is based on several analyses from the 35-country, randomized GALACTIC-HF trial, including one unveiled this week.

In that latest analysis, subgroups of Black and White trial participants treated with the investigational agent showed similar declines the primary endpoint, cardiovascular (CV) death, and HF events. The effects were short of significance in the underpowered analysis, but outcomes did not interact significantly with race.

GALACTIC-HF had entered patients with HF with reduced ejection fraction (HFrEF) who were either hospitalized or went to a hospital or clinic for intensification of therapy in the previous year. Those assigned to omecamtiv mecarbil atop standard meds benefited with a modest but significant 8% decline in risk for the primary endpoint over a median 22 months, as previously reported.

But in the current analysis, the trial’s self-described Black patients — 6.8% of the overall enrolment of 8256 — showed an 18% drop in risk that was driven by fewer HF events.

The risk reduction reached 17%, compared with 12% for White patients, in a separate analysis of countries with the highest Black enrolments.

That suggests that in GALACTIC-HF, “there is likely as good or stronger benefit amongst Black patients as amongst all trial participants,” said Lanfear, who presented the analysis September 12 at the Heart Failure Society of America Annual Scientific Meeting 2021, conducted virtually and on-site in Denver.

Treatment with omecamtiv wasn’t associated with any safety events in either Black or White participants, and there was no apparent effect on renal function, he said. There did seem to be a slight drug effect on blood pressure among Black participants — a mean elevation of 3.5 mm Hg — that was not seen in White participants.

Omecamtiv mecarbil, should it be approved, “is not going to supplant any of what we currently think of as guideline-directed medical therapy,” Lanfear said. “But it would be an adjunctive therapy in some patients,” in particular patients who are “sicker, with lower blood pressures and lower ejection fractions, because unlike the other agents, it doesn’t really lower blood pressure.”

That take, he noted, derives partly from a previous GALACTIC-HF subgroup analysis in which the drug’s benefit seemed to climb with worsening left-ventricular ejection fraction (LVEF).

Omecamtiv mecarbil is described as a cardiac-specific myosin activator that prolongs systole ejection time and thereby raises LVEF. Preclinical studies suggest that the drug does so without burdening myocardial oxygen consumption.

Its effects were studied in Black patients partly because of longstanding questions about the efficacy of some HF therapies in non-White populations. The major drug trials have entered predominantly White patients, and subgroup analyses by race tend to be thwarted by low statistical power.

The question of whether HF drug effects can vary by race in important ways has been frequently raised, perhaps most dramatically during the 2005 approval of a fixed-dose combination of isosorbide dinitrate and hydralazine (ISDN-H).

That approval, based on the A-HeFT trial, which entered only Black participants, was controversial, in part for limiting the HF indication to self-described African Americans, a label often determined subjectively by skin color without a strong correlation to genotype. Some believed the drug would likely benefit HF patients in general, regardless of race, although no trial that might answer the question was ever conducted.

Although underpowered for subgroup outcomes, GALACTIC-HF was seen as an opportunity to compare the effects of omecamtiv mecarbil in HFrEF by race because of its large proportion of self-described Black participants, who numbered 562.

But in an effort to minimize regional confounding, Lanfear said, the part of the analysis comparing races was limited to the three participating countries that contributed at least 10 Black patients. The United States contributed 357 such patients, who represented 29% of American enrolment, he observed. Brazil contributed 100 and South Africa 78, which represented 21% and 45% of their national enrolments, respectively.

“I am gratified that there doesn’t seem to be much difference between Blacks and Whites” in response to omecamtiv mecarbil, said session comoderator Marvin A. Konstam, MD, Tufts Medical Center, Boston.

“When it’s been looked at, with the few Blacks who have been enrolled in previous trials, it seems like we should be treating Blacks as we do Whites in terms of guideline-directed medical therapy,” he said.

Study entry required patients to be in NYHA class 2 to 4 with an LVEF no higher than 35% on such therapy, and either hospitalized with HF or with an HF event — defined as HF hospitalization or emergency-department or urgent-care visit for intensification of therapy — in the previous year.

Although the risk reduction didn’t reach significance, it represented 7.7 events prevented per 100 patient-years for a number needed to treat of 13, Lanfear reported.

Active therapy in Black and White participants led to similar risk reductions in the separate analysis that examined only patients from Brazil, South Africa, and the United States, which together accounted for 95% of the trial’s Black enrolment. Reductions in both groups weren’t significant, but statistical interaction between race and outcomes also was nonsignificant.

“You can’t conclude that it’s statistically different,” Lanfear said in an interview. “But I think that this data we just presented is very supportive of being able — if the drug comes for approval — to have good confidence about using it in Black patients.”

GALACTIC-HF was sponsored by Amgen, which previously but no longer partnered with Cytokinetics and Servier in the development of omecamtiv mecarbil; the rights now belong to Cytokinetics. Lanfear discloses consulting or serving on an advisory board for Martin Pharmaceuticals, Ortho Diagnostics, and the Duke Clinical Research Institute; receiving research grants from Somalogic; and having both such relationships with Amgen and Janssen. 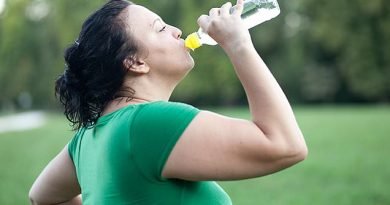 How to start exercising if you’re out of shape 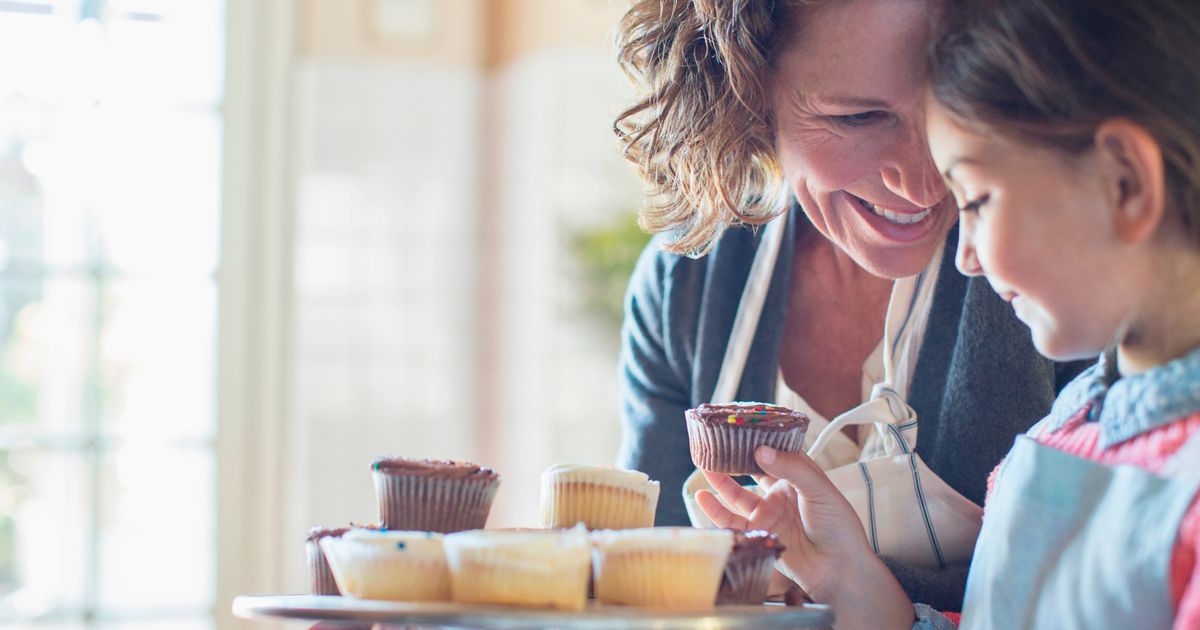 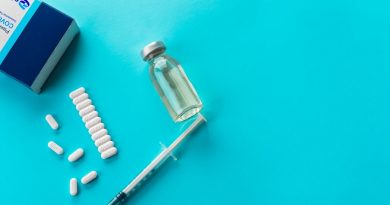 COVID drugs in Australia: What’s available and how to get them