Home » Health News » How to live longer: Eating at the ‘right’ time of day shown to extend lifespan by 35% 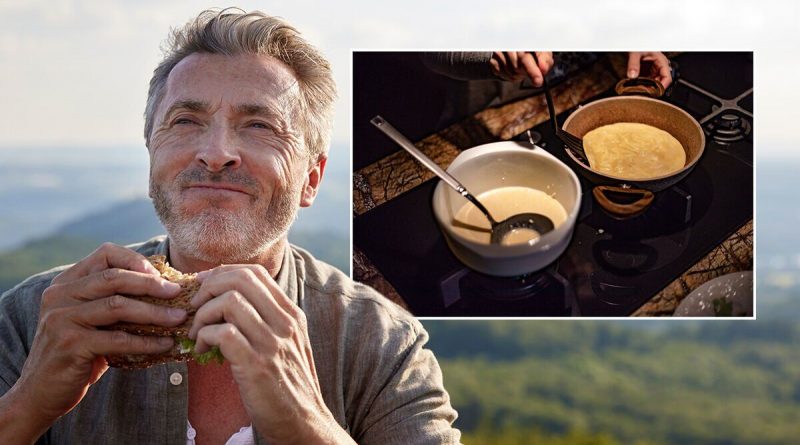 Time and resources are increasingly being devoted to the task of extending life expectancy. It has become the next frontier in Silicon Valley. However fanciful it may seem, strides are being made in this space.

One of the promising findings of late was published in the journal Science.

In a study that followed hundreds of mice over their lifespans, calorie restriction combined with time-restricted eating boosted longevity.

One of the most interesting insights to come out of the study is the impact eating at a specific time of the day can have on lifespan.

Eating only during their most active time of day substantially extended the lifespan of mice on a reduced-calorie diet, Howard Hughes Medical Institute Investigator Joseph Takahashi and other colleagues involved in the study reported.

In his team’s study of hundreds of mice over four years, a reduced-calorie diet alone extended the animals’ lives by 10 percent.

But feeding mice the diet only at nighttime, when mice are most active, extended life by 35 percent.

That combo – a reduced-calorie diet plus a nighttime eating schedule – tacked on an extra nine months to the animals’ typical two-year median lifespan.

For people, an analogous plan would restrict eating to daytime hours.

The research helps disentangle the controversy around diet plans that emphasise eating only at certain times of day, said Takahashi, a molecular biologist at the University of Texas Southwestern Medical Center.

To unravel the effects of calories, fasting, and daily, or circadian, rhythms on longevity, Takahashi’s team undertook an extensive four-year experiment.

The team housed hundreds of mice with automated feeders to control when and how much each mouse ate for its entire lifespan.

Some of the mice could eat as much as they wanted, while others had their calories restricted by 30 to 40 percent.

And those on calorie-restricted diets ate on different schedules. Mice fed the low-calorie diet at night, over either a two-hour or 12-hour period, lived the longest, the team discovered.

The results suggest that time-restricted eating has positive effects on the body, even if it doesn’t promote weight loss.

Takahashi points out that his study likewise found no differences in body weight among mice on different eating schedules – “however, we found profound differences in lifespan”.

Rafael de Cabo, a gerontology researcher at the National Institute on Ageing in Baltimore said that the Science paper “is a very elegant demonstration that even if you are restricting your calories but you are not [eating at the right times], you do not get the full benefits of caloric restriction”.

Takahashi hopes that learning how calorie restriction affects the body’s internal clocks as we age will help scientists find new ways to extend the healthy lifespan of humans.

That could come through calorie-restricted diets, or through drugs that mimic those diets’ effects.

In the meantime, Takahashi is taking a lesson from his mice – he restricts his own eating to a 12-hour period.

But, he said, “if we find a drug that can boost your clock, we can then test that in the laboratory and see if that extends lifespan”. 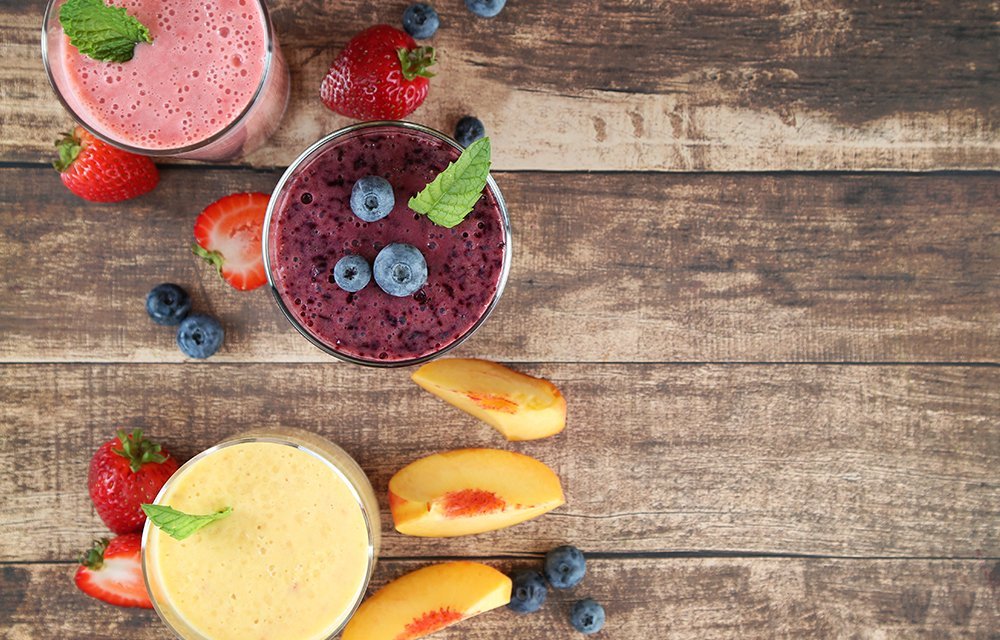 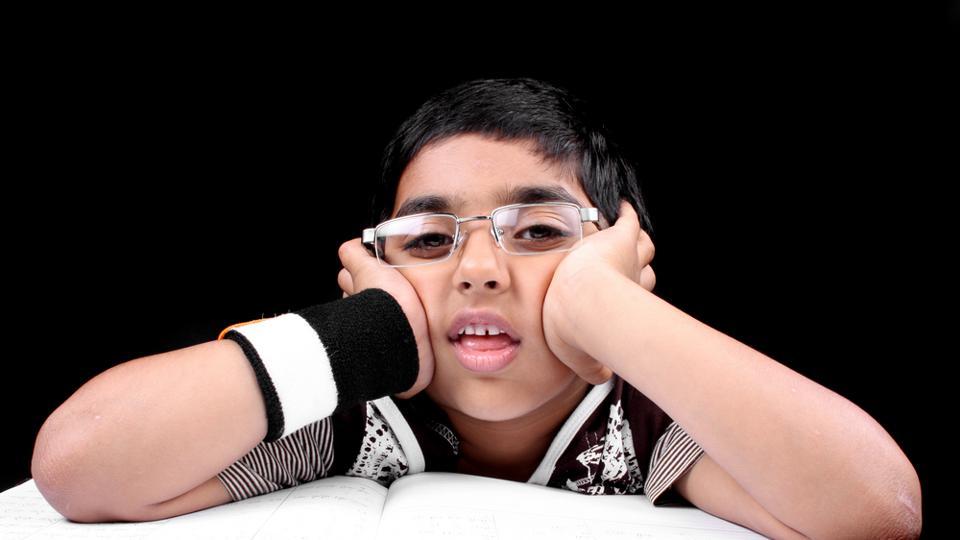 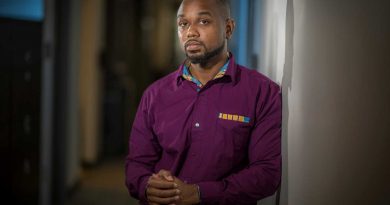