Home » Health News » 6th Grade Georgia Teacher Donates His Kidney to Save Student's Life: 'There Is No Greater Gift' 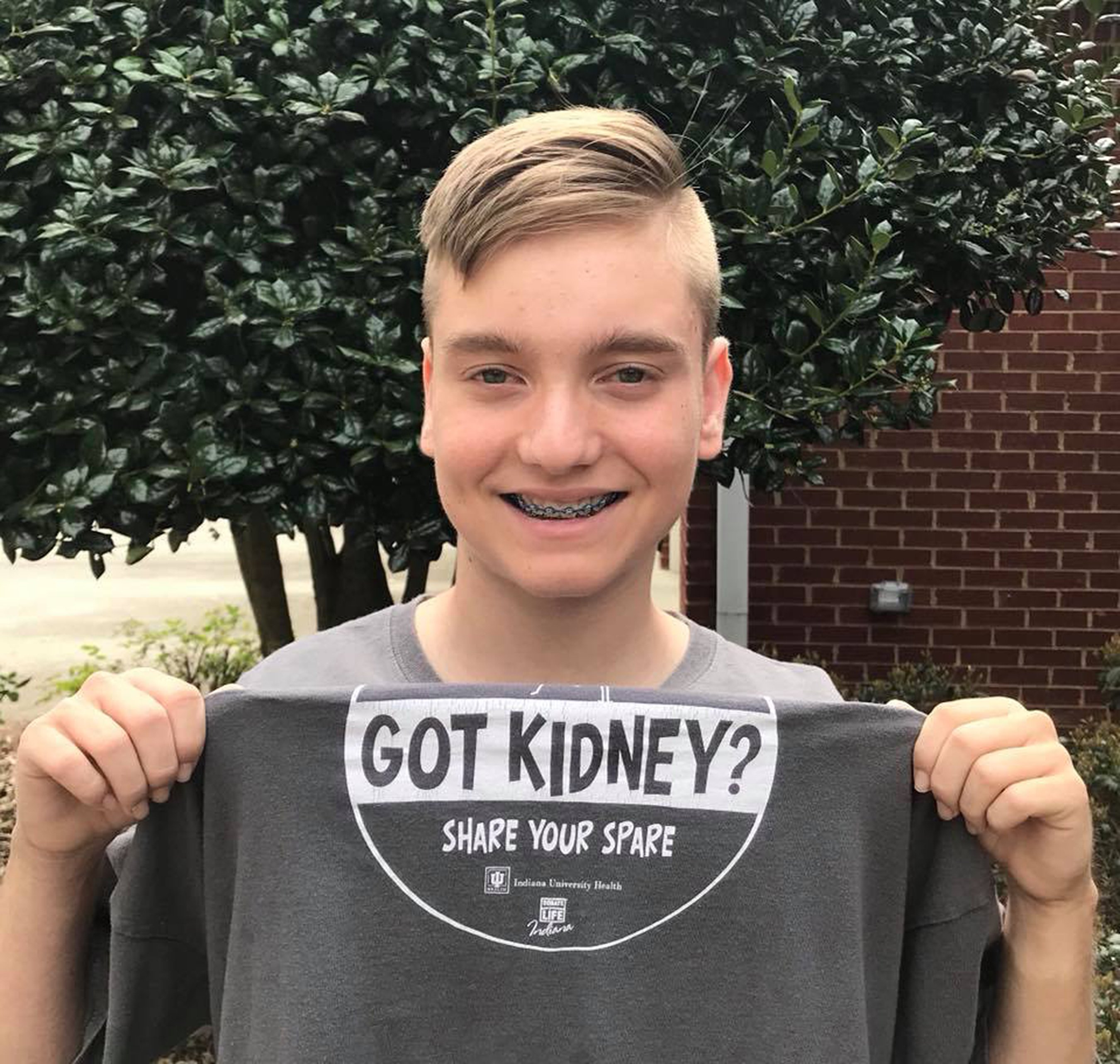 A Georgia teacher helped save his student’s life by donating his kidney — after he was inspired by his own son’s experience with kidney failure.

Kaden Koebcke was 2 years old when he was diagnosed with a kidney disease. While he received a kidney from his father, his body rejected the transplant and he’s spent the last 10 years in and out of hospitals, on dialysis and waiting for a kidney donor to save his life, according to Fox 5.

His miracle came in the form of his sixth-grade teacher, William Wilkinson, who taught him technology at the Grace Christian Academy in Powder Springs, Georgia, according to the Atlanta Journal-Constitution.

His mother, Cami Koebcke, told the newspaper she was beyond grateful for Wilkinson’s donation.

“There are no words to even begin to describe how this is making me feel for Will to give this amazing gift to my son,” she said. “There is no greater gift.”

Wilkinson revealed to Fox 5 that he was inspired to donate his kidney as he knew what Kaden’s parents were going through.

“My son was actually in kidney failure when he was 2½,” Wilkinson told the outlet. “So, I remember being in that position as a parent wanting someone to help.”

Kaden did not know of his teacher’s decision until just before the surgery, as usually the doner’s identity is kept private, but then Wilkinson stopped by his home at the end of the school year and gave him the news.

“Would you like to know who the donor is?” Wilkinson reportedly asked Cami, who said yes and was consequently shocked by the revelation.

“We almost fell to the floor,” Cami told the outlet.

RELATED: Meet the 2-Year-Old Kansas Boy with Spina Bifida Who Has Stolen the Internet’s Heart!

His family created a Facebook page chronicling Kaden’s journey. On Wednesday, the family shared an update post-surgery, writing, “Kaden and Will are both doing well!”

“Kaden had a great night. He feels pretty good. Thanks to your prayers and our faithful God, his urine output is great! Prayer works!!! He had a plasmaphoresis [sic] treatment this morning and he’s doing well,” the post read.

“Will had a good night as well. He has some discomfort at times but handling it well. He’s already been up 2x to take a walking lap and he sat up in the chair for 2 hours,” the post continued. “Can’t thank you all enough for your prayers. We appreciate you. But it’s not over yet…more recovery to take place so please keep praying!” 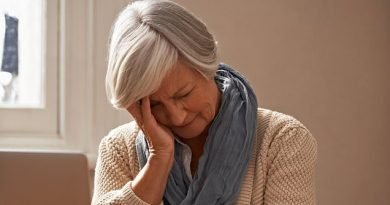 Having a hysterectomy may cause short-term memory loss, study suggests 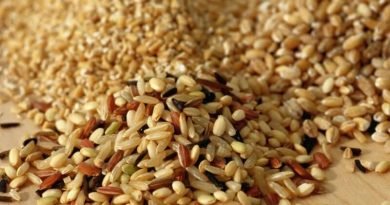 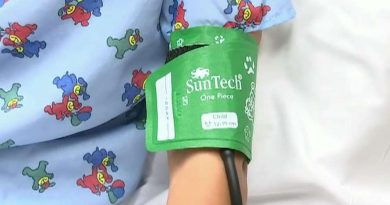 Why we don't know more about rare polio-like illness