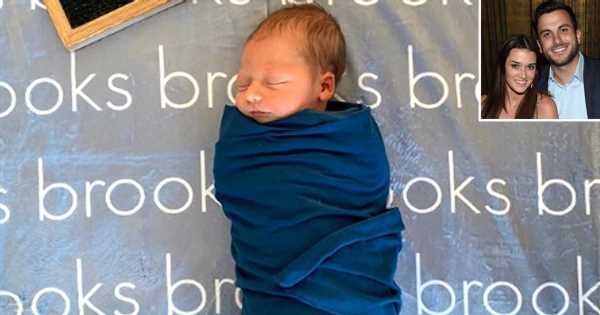 Tiny Tolbert has a name!

Bachelor in Paradise alums Tanner and Jade Roper Tolbert have revealed what they’ve decided to call their newborn son, three days after he made his surprise arrival inside his mom and dad’s master-bedroom closet.

“It’s official! Say hello to Brooks Easton Tolbert — Born July 29th at 10:31 pm in our home, weighing 7lbs 9oz and 20 in long!” the couple captioned two sweet photos of the newborn on each of their own Instagram accounts. “He has been the sweetest baby and we are soaking in every single moment!”

And on Brooks’ own account, the same photo of the baby playfully proclaimed, “I’m no longer nameless!”

The Tolberts’ baby boy — their second child after daughter Emerson “Emmy” Avery, who turns 2 this month — was born on Monday night, during what Jade described as “one of the scariest moments of my life.”

“I accidentally gave birth at home last night, in our master closet,” the former Bachelor contestant, 32, wrote alongside a photograph she shared a day after the birth, which showed her cuddling the newborn as paramedics and family members surrounded her.

“I’ve been still processing the shock of this all, as this was not all at what I had planned, but I am so so thankful for each person who helped bring our son into the world safely,” she added.

“Because it was such a fast labor and my body went through so much in such little time, my recovery has been a little bit harder than it was with Emmy, but we’re just relaxing and just bonding with our baby,” Jade continued.

Ultimately, “I’m really grateful,” she said. “I mentally kind of lost it at one point. But luckily, I had a really great team behind me. They were my strength in the moment. And it just feels so right to have our son here. It feels like he’s been a part of our family forever.”

The new parents of two were still finalizing their baby boy’s moniker as of Thursday morning, with Jade writing on her Instagram Story that they were “waiting to find something out” before they solidified their decision. 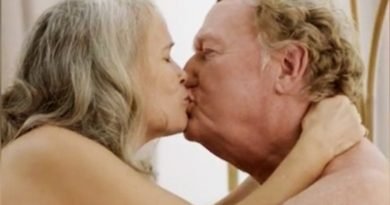 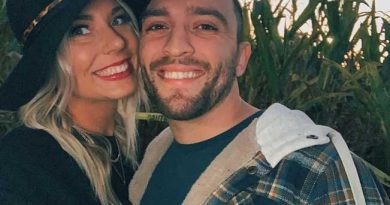 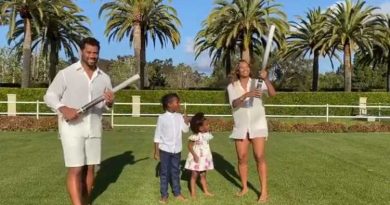 Celebrities Open Up About Being Pregnant During the Coronavirus Pandemic