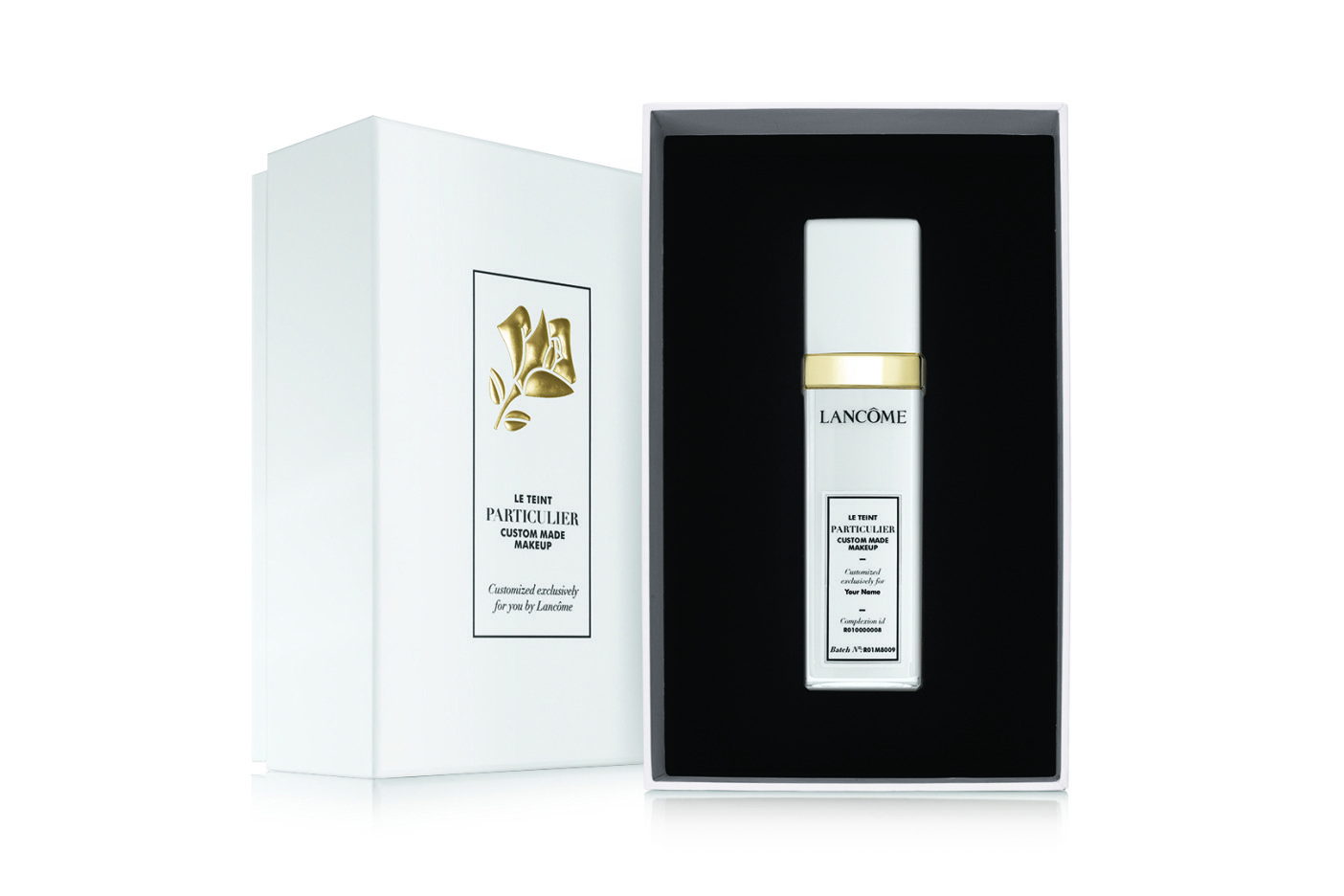 PARIS — L’Oréal’s Luxe and Active Cosmetics divisions, plus its business in Asia and online, helped power strong second-quarter and first-half results.
The numbers, released by the beauty company after the close of the Paris bourse on Thursday, generally outpaced or were in line with analysts’ expectations.
The maker of Lancôme, Kiehl’s and L’Oréal Paris products posted an organic sales increase of 6.3 percent to 6.61 billion euros. On a reported basis, revenues grew 0.7 percent, negatively impacted by currency headwinds, in the three months ended June 30.
Despite L’Oréal’s like-for-like revenue growth slowing slightly versus that of the first quarter, when the uptick was 6.8 percent, Andrew Wood, an analyst at Sanford C. Bernstein & Co. LLC, in a note described the second-quarter gain as “excellent, broadly in line with consensus (of plus 6.2 percent) and so above our expectations (of plus 5.5 percent).”
Deutsche Bank had hoped for 7 percent organic growth.
In the second quarter, like-for-like sales at L’Oréal’s Luxe and Active Cosmetics divisions advanced 13 and 12.9 percent, respectively. Meanwhile, gains decelerated for the Professional Products and Consumer Products divisions, which registered 1.4 and 2.3 percent revenue increases.
“Luxury continued to grow nicely, in line with what we had heard from LVMH earlier this week, and Active Cosmetics accelerated further — impressive, and undoubtedly implying share gains,” said Eva Quiroga, an analyst at Deutsche Bank. “But we were disappointed by the continued weakness in Professional Products and — more importantly — Consumer Products, where the hoped-for recovery in the U.S. refuses to happen.”
On a geographic basis, New Markets, with sales rising 15.4 percent in organic terms, led the gains. “ the fourth consecutive quarter with growth in double digits, and the highest growth since 2008, led by fantastic growth in Asia-Pacific (of plus 22.9 percent),” wrote Wood.
At the same time, like-for-like sales were up 3.5 percent in North America and decreased by 2 percent in Western Europe, dragged down by business in France and the U.K.
In the first half of 2018, L’Oréal’s net profits grew 11.9 percent to 2.28 billion euros, while operating profit rose 1.8 percent to 2.58 billion euros. The company’s operating margin stood at 19.2 percent, an increase of 30 basis points against the same prior-year period.
Group sales were up 6.6 percent in organic terms and dipped 0.2 percent on a reported basis to 13.39 billion euros.
L’Oréal’s revenues from e-commerce advanced 36.4 percent in the six months, when they generated 9.5 percent of total company sales. And revenues from the travel-retail channel gained 27.3 percent.
“Second-quarter and first-half results show solid top-line driven by e-commerce, China and travel retail, all growing 20 percent or higher, consistent with our thesis of a global beauty industry with a bias to acceleration and continued premiumization,” wrote Javier Escalante and Robert Ottenstein, analysts at Evercore ISI, in a note. “L’Oréal’s margin leverage, despite adverse FX, supports our view that is emerging with an advantaged, more profitable business model from its investments in digital.”
Jean-Paul Agon, L’Oréal chairman and chief executive officer, in a statement also noted that the beauty market is becoming more premium, and that it remains dynamic.
“In lively markets, the L’Oréal Luxe and Active Cosmetics divisions have both recorded double-digit growth, driven by the power of their brand portfolios and the quality of their innovations,” he said. “The Consumer Products division, especially with a robust performance at L’Oréal Paris, has recorded moderate growth, held back by an environment that is very difficult in some markets. The Professional Products division, meanwhile, has posted a slight increase in sales.”
Continued Agon: “The good sales growth and the quality of the first-half results reinforce our confidence in our ability to once again outperform the cosmetics market in 2018, and to achieve significant like-for-like sales growth and an increase in our profitability.”
Source: Read Full Article 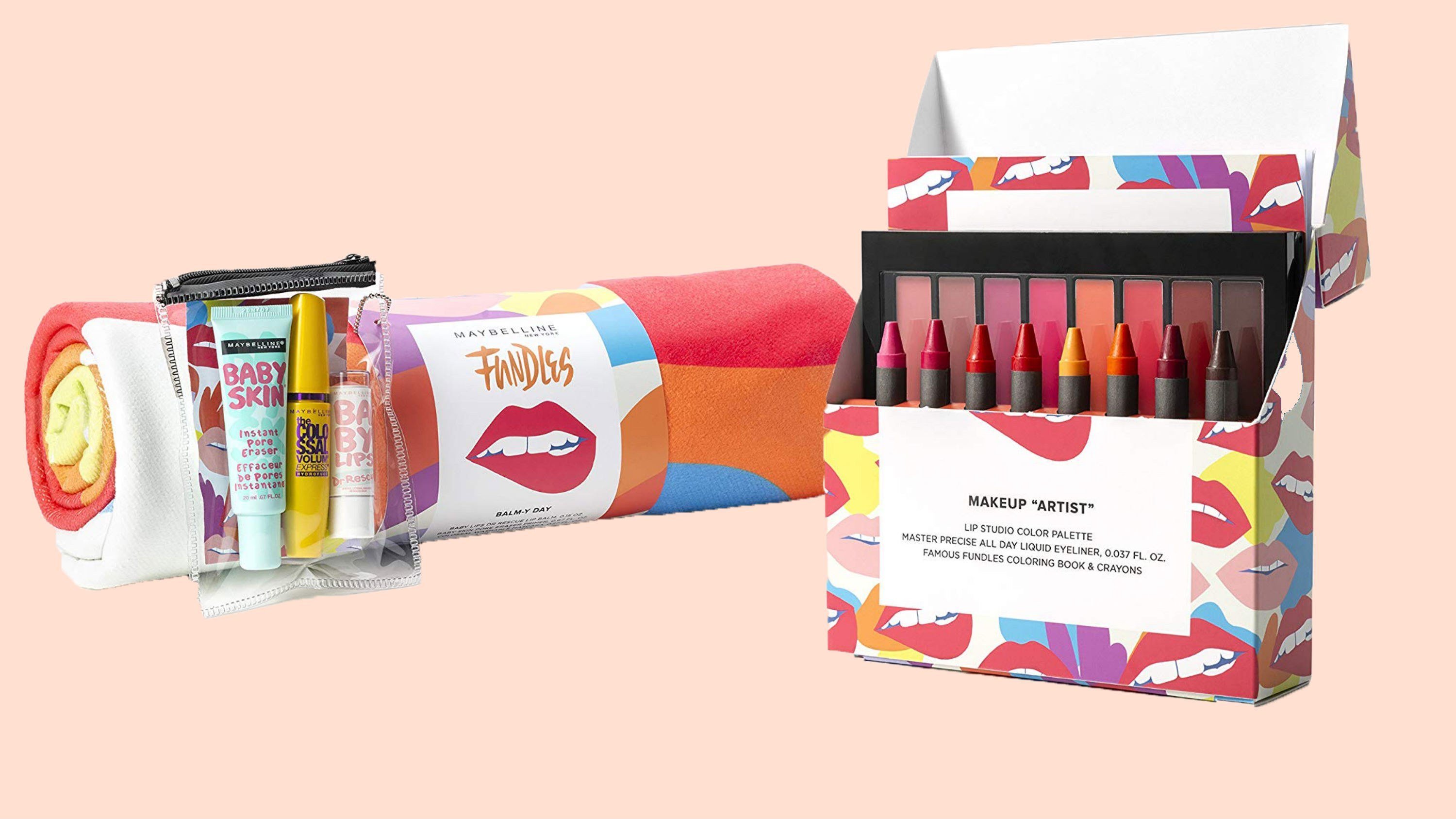 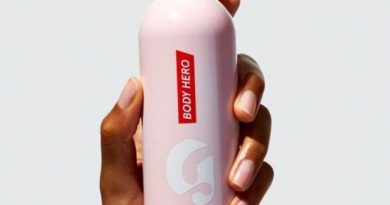 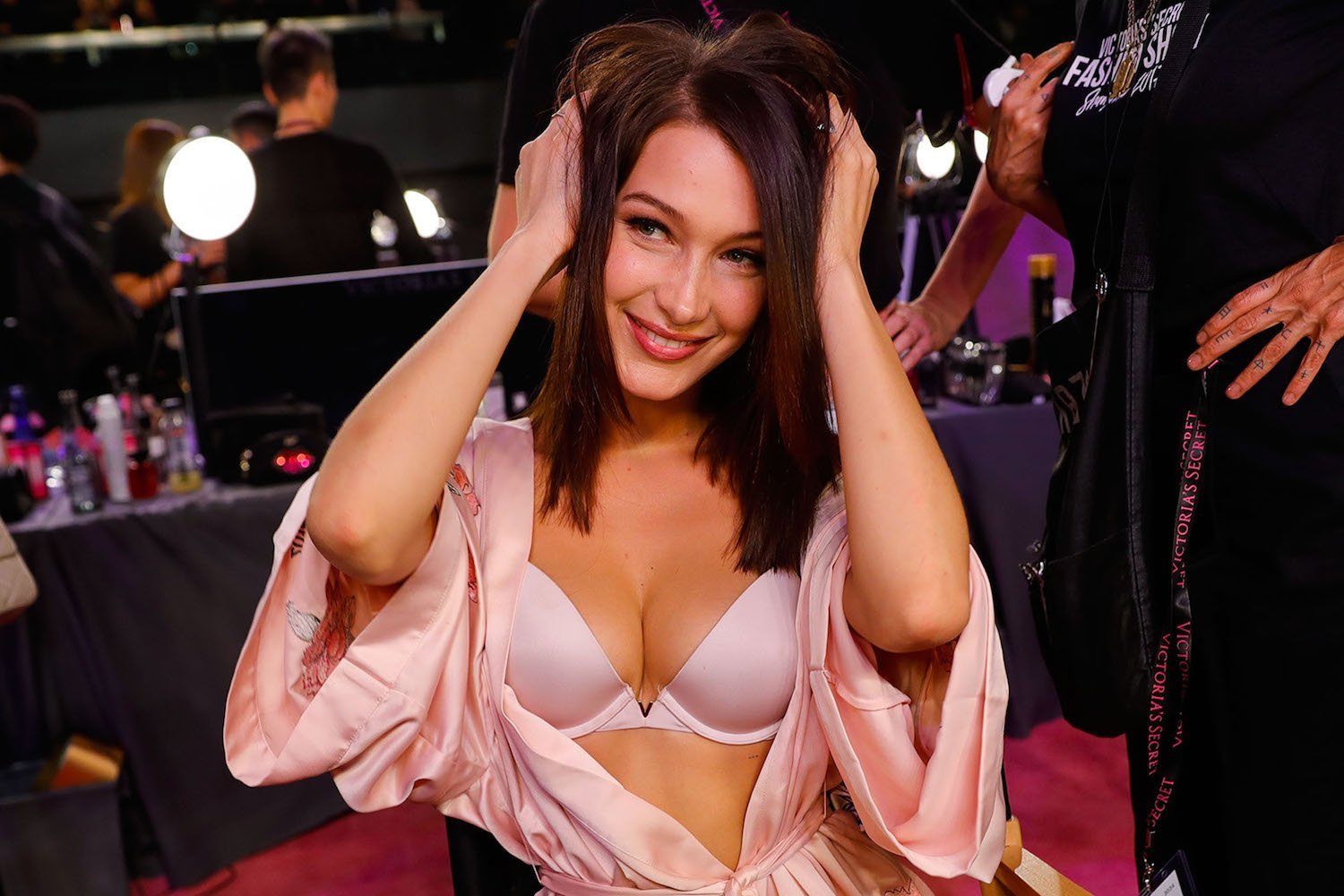 8 Of The Most Common Hair Care Myths, Busted By An Expert