Home » Personal Health » Why Everyone Couldn't Get Enough Of The WBBL 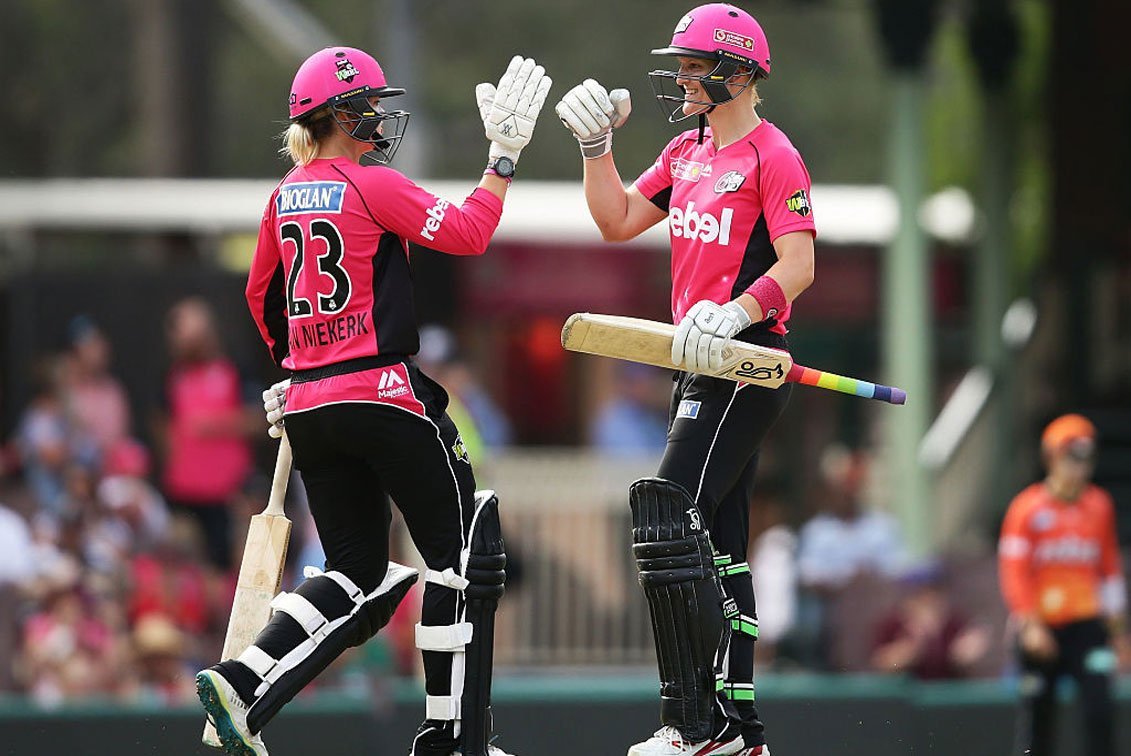 There’s been a buzz about the phenomenal support for AFLW and Super Netball – but the success of the most recent season of the Women’s Big Bash League (WBBL) comp was way out of the ballpark (or cricket field). The season was a major win for women in sport.

For one thing, the stadium crowds were impressive. “At the double-header derby game at the SCG, we had over 17,000 people in for the women’s game, which was phenomenal,” says Dominic Redmond, GM of the Sydney Sixers. “And the Melbourne Stars v Melbourne Renegades game in Melbourne had over 24,000.”

“A local oval like Hurstville Oval – we were getting crowds of 2000 to 3000 on a Sunday without the men’s teams being there, that to me is pretty cool,” says Ben Sawyer, Head Coach of the WBBL Sydney Sixers team.

Why do they think there was so much interest, in only the second season of the Women’s Big Bash? “I think, as the quality of the cricket got better, and a broader audience saw how good the games were, we saw this incredible increase in attendance and TV viewership. I reckon the level of skill improved significantly [since the first season last year],” says Redmond.

“I think in year one, both the Sydney Sixers and the Sydney Thunder teams were both a little bit ahead of the curve – we’ve had a very strong commitment to women’s cricket in NSW for nearly 50 years, we recruited very well, we had a number of experienced players in our squads for year one. And I think what was great to see in year two was that a number of the other teams played catch-up. They had more time to prepare, they dedicated more resources, and as a result we saw, without doubt, I think probably the top 15 or so Twenty20 players from around the world playing in the competition. And that took the whole level up.

“I think having the best players in the world gives credibility to the WBBL as a tournament. I think the WBBL in Australia gets the world’s best women players, and that’s why the interest level is huge. Probably around 60 per cent of viewers are male, which shows there’s a keen interest in and appreciation of the skill level that the girls are playing at.”

But the women are definitely interested too: “The best bit about the Big Bash is it’s getting the mums in – because it’s entertaining and it’s over in three hours,” says Sawyer. Not like those one and five-dayers. Ain’t no busy woman got time for that. “So the mums are bringing their kids, then the mums are taking their kids to enrol in cricket. That sets up the game for the future.”

Redmond adds: “We’re seeing increasing participation from girls, which is our primary focus. People see role models like Ellyse Perry and Alyssa Healy and Ash Gardner – the more their profiles are heightened, the more that affects participation at a grassroots level.”

Get in quick! Celebrate the @sixersbbl #WBBL02 title with your very own Champions cap at shop.bigbash.com.au ?

Healy says it’s special for the players to see their young fans being excited about them. “There are so many young girls out there who are now seeing cricket and think, I want to play cricket when I grow up. Growing up I didn’t even know that girls played cricket. Nowadays it’s something for them to aspire to, which is really cool.”

And all of this new interest in women’s cricket is bringing in the sponsorship dollars. “It’s really great to see that commercial partners and retailers and big brands now want to be associated with women’s sport,” says Redmond. “Rebel, as the naming-rights partner for the WBBL, led the way in that, they’ve been exceptional. And the Sydney Sixers WBBL were very lucky to have Priceline, and also Bioglan, on board.”

“For us to have a sponsor like Priceline come on board, it’s pretty cool,” says Sydney Sixers player Alyssa Healy. “It’s great to see that big brands like that are jumping on board. Helping grow our game, supporting women’s sport.”

Redmond reckons the future of women’s sport looks bright. “We’ve seen with AFLW and the new netball league that big brands, targeting mums and girls, are coming out of the woodwork to be part of it.” 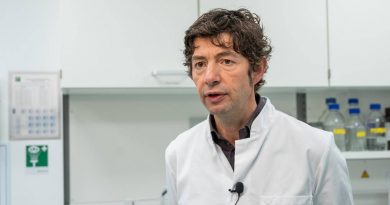 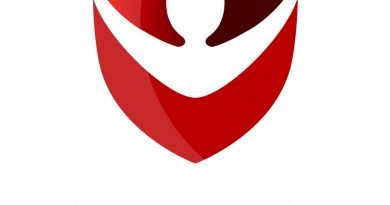 I just turned 14 and am going to start high school. I have a lot of social media accounts (Snapchat, Instagram, Facebook, etc.), and am a little worried because there have been a lot of reports of cyberbullying at my new school. How can I make sure my accounts have the best privacy settings, so that what I share doesn’t get to people I don’t want seeing it? 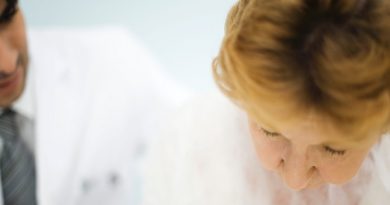 Depression in the elderly be dangerous to underestimate