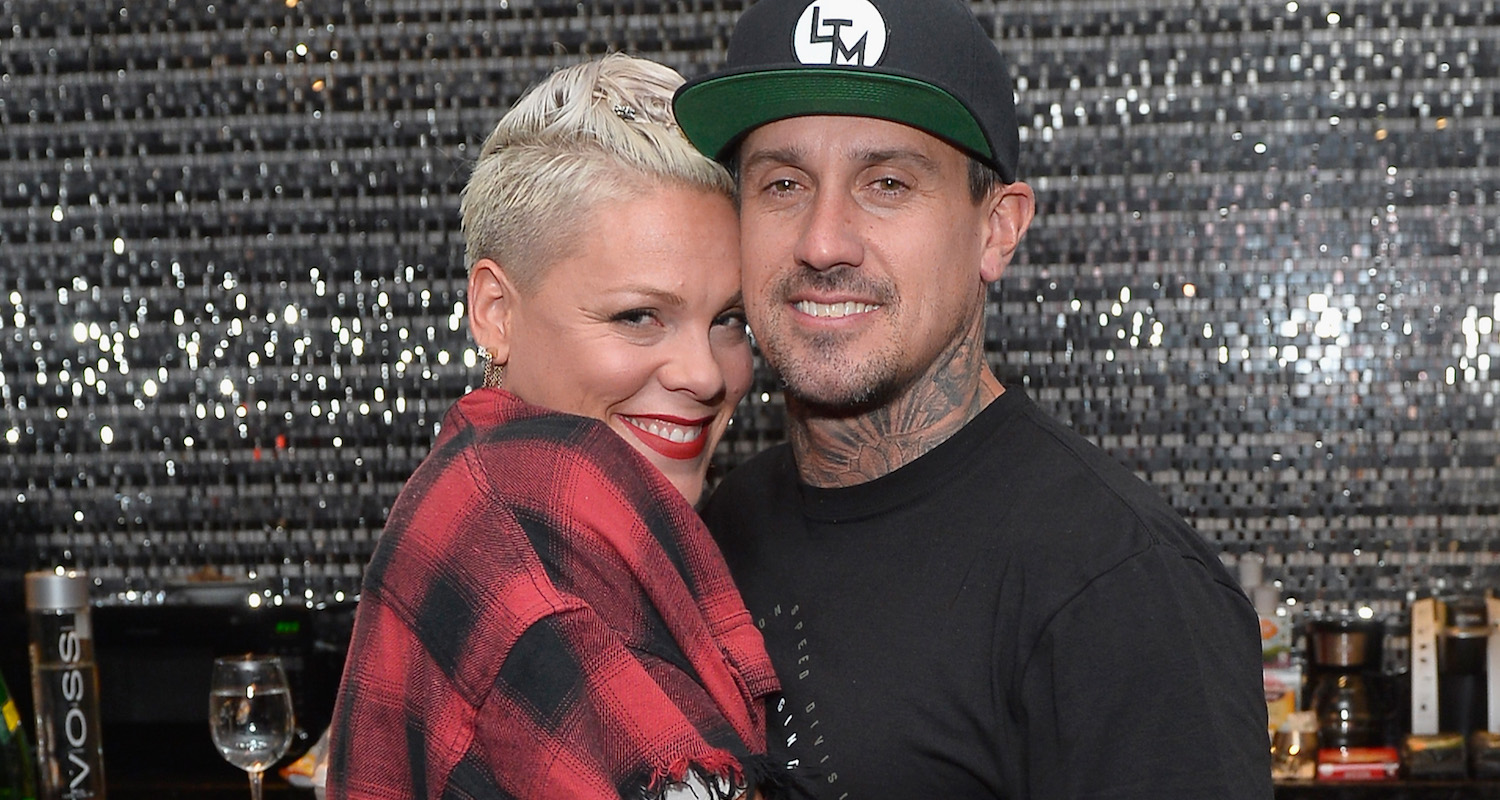 Relationships are not always Perfect, and pop star Pink is the first to admit it.

She’s been married to her motor cross racing husband Carey Hart for 11 years and the star reveals that during this time she’s learned to communicate in order to salvage their union.

Speaking to Channel 9 reporter, Allison Langdon, on 60 Minutes, Pink said: “We have learnt the art of communication.”

The 38-year-old jokes that she has reached a point where she doesn’t, “Hand back her wedding ring every night like I used to. Cause that’s just dumb and I can’t actually get it off.”

Pink candidly admitted that the biggest problem in their relationship is that she and her 42-year-old husband both have dominant personalities.

I'm proud of my husband @hartluck for busting his ass to put on his charity @goodride in his hometown Las Vegas, which gives all proceeds to @infiniteherofoundation and also for the Las Vegas Victims Fund in light of the tragedy that took place. Carey works his ass off and does it all himself and I'm damn proud of him because everything he does, he does from his heart. @feedbigb helps him too. I love these boys and I love the vets and I love Vegas and I love motorcycles and I love good people with good hearts who want to help others and I love @hartluck ❤️❤️❤️

“I will lawyer the sh*t out of him. I take it to court and I want to talk about each little point before we move on, and he just gives up,” she said laughing.

Despite the drama in the past, the What About Us singer and her husband are in a good place.

The two share daughter Willow Sage, 6, and son Jameson Moon, nine months. Pink is set to bring her family Down Under when she tours the nation in 2018 from July to August.

This article originally appeared on WHO 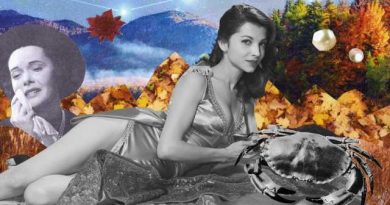 What May's Cancer Horoscope Predictions Mean for You 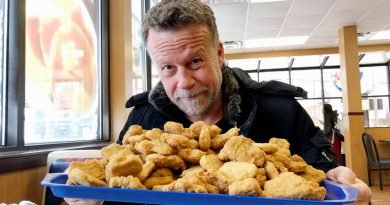 Why are we getting fatter? Jenke find the answer – but in a different way than expected