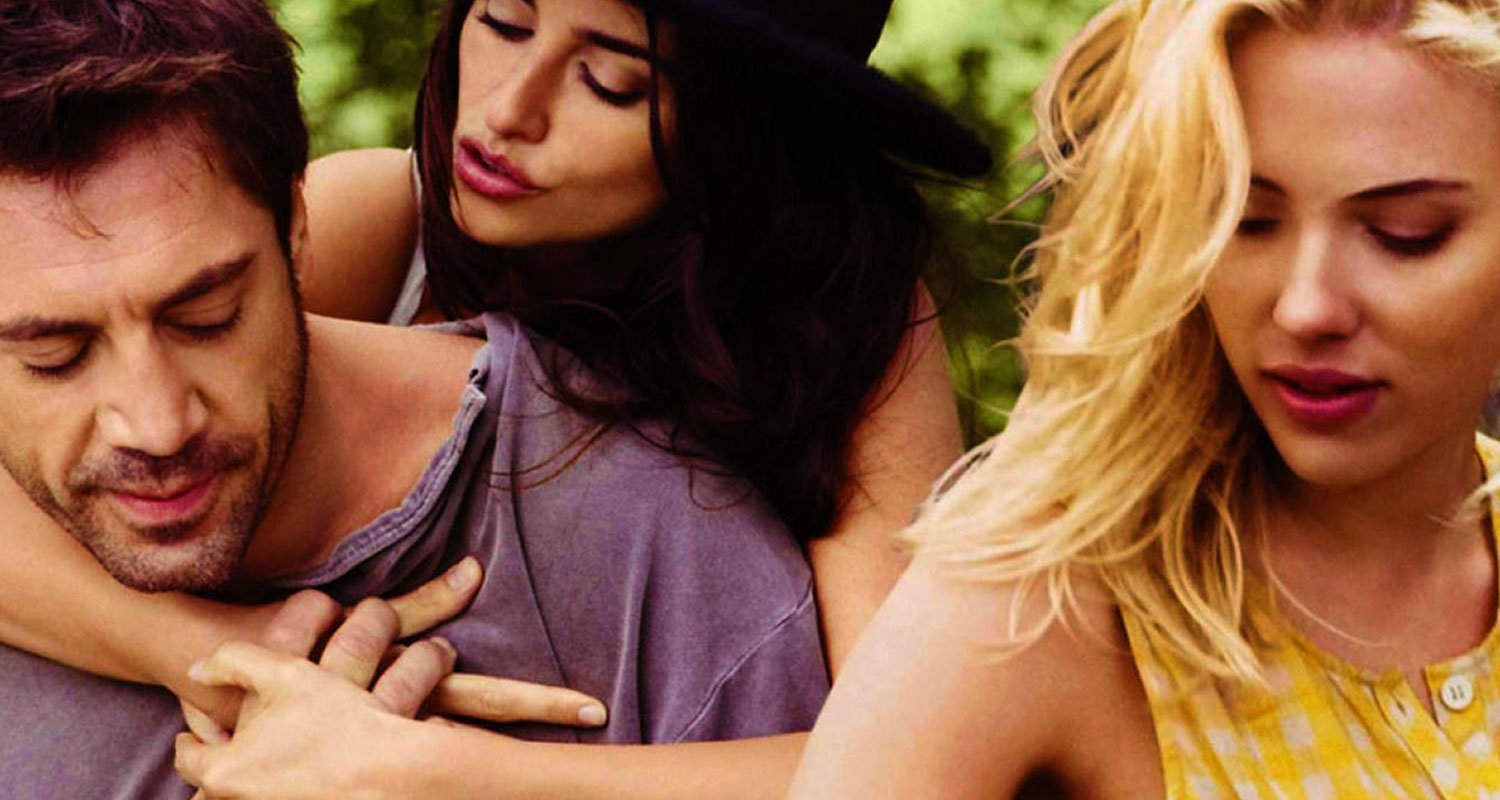 Pick your favorite rom-com and you’ll notice a pattern: monogamy. But plenty of people choose open relationships instead of the pop culture “boy meets girl” cliché.

Interested in learning more? Find out what four women say their experiences with open relationships have really been like.

‘My Partner Ultimately Couldn’t Deal With It’

“When I was in my thirties, I spent five years in an open relationship with a man. It was he who proposed the open aspect of the relationship—after we were already living together. I took full advantage of it.

“The relationship was not without problems, but ironically my issues with [him] had nothing to do with the sexual aspect. But he had trouble accepting the thought that I was having sex with others. He talked occasionally of having sexual adventures outside the relationship. These were, for the most part, more of his lies, but the thought that some of them might be true didn’t bother me.

“I grew increasingly unhappy with the relationship—again, in no way because of the open nature of it. He finally reached a breaking point, sat me down, and told me he could not go on living with me knowing I was having that much outside sex. What he had imagined was FAR more than the reality. Had I wanted to maintain the relationship, I would have suggested we simply agree not to have an open relationship any longer, but I saw his dissatisfaction as my escape hatch, and so I gladly agreed to the breakup.” —Cynthia, 75

“I have been dating my boyfriend for four years. He’s married. He and his wife live on the first floor of my building. I live on the second floor. We have been living like this for two years. His wife and I are very close friends. I was my boyfriend’s Best Ma’am in their wedding. I also have two other partners who live in the same neighbourhood. They are currently not dating anyone else. It’s the ideal design for all of us.

“We make it work like any other relationship that truly works. Lots of open and honest communication. A ton of room for feelings without judgment. A high tolerance for ambiguity honouring each other’s autonomy. And most importantly: synchronised Google Calendars.” —Effy, 36

‘I’m Married, With A Boyfriend AND Girlfriend’

“I am currently in an open, polyamorous relationship. My wife has another boyfriend and I have a boyfriend and a girlfriend. We’ve been in this setup for about three years. We’re both extremely open and trust each other completely. This is what makes us happy, so we don’t feel the need to apologise for it. Our families don’t know about this setup. They’re from a conservative background. They barely accept that we’re gay, so going further would only cause tension.” —Abby*, 31

‘I Felt Freedom, But Less Security’

“I was in an open relationship for two and a half years. For me, it was thrilling to be with a man who loved me but was not jealous/possessive. It worked fine. He saw his out-of-town girlfriend from time to time, and I would see another man who lived in a different country. We had an agreement not to date anyone in the same small community we lived in.

“However, after two and a half years, I came into contact with my high school sweetheart and left the open, free-spirited man. One thing I will emphasise: If you are in an open relationship, it is hard to go really deep, as you can’t trust that this person will be with you forever. He may find someone he prefers to you! It is more likely to happen in an open relationship than a closed one, since that person will be intimate with another.

“That is the issue. It means freedom, but not the security to go deep.

“My suggestion would be to analyse whether you really want to go deep with someone. If you do, don’t have an open relationship with him. Or put limits on it, such as only an occasional one-night with someone, which is less threatening.” —Stella, 60 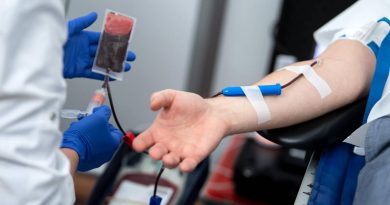 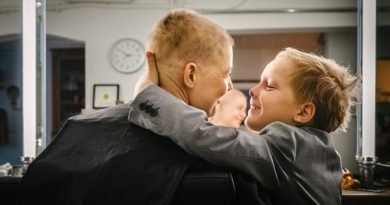 “I celebrate life every day” 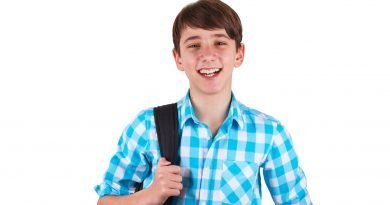 I’m 13 and ALL of my friends have hit puberty except me and it’s really embarrassing! When will I?!