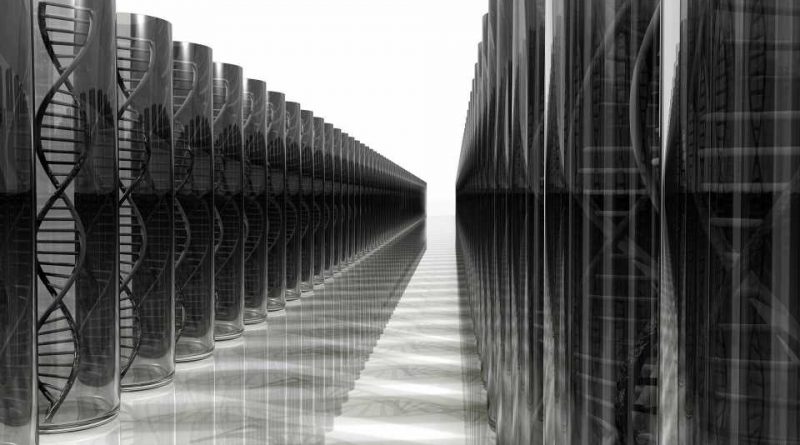 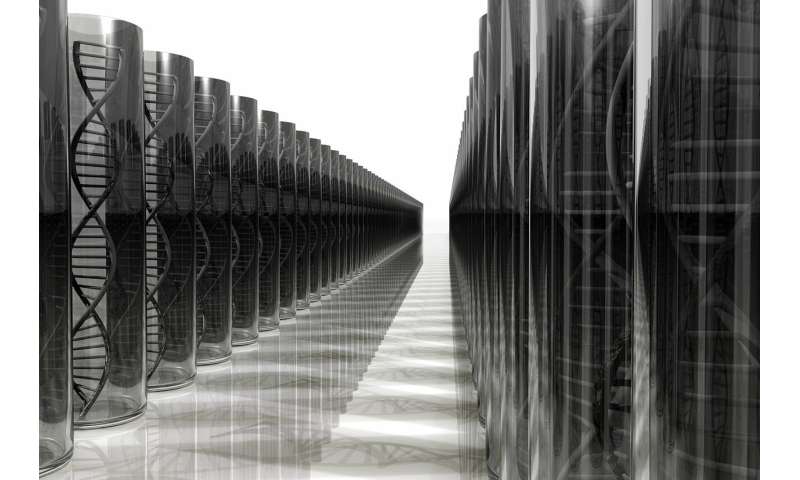 Using an exome molecular autopsy, Michael Ackerman, M.D., Ph.D., and his associates conducted genetic testing of four siblings who each died suddenly during exercise. Dr. Ackerman is a genetic cardiologist and director of the Windland Smith Rice Comprehensive Sudden Cardiac Death Program at Mayo Clinic. The findings are published in JAMA Cardiology. Dr. Ackerman is the senior author.

Based on a family history of exercise-associated sudden deaths in the young and sudden cardiac arrests, researchers suspected a recessive inheritance pattern because the parents of affected children did not show visible characteristics, or phenotype. This recessive condition requires the inheritance of the genetic variant from each parent, such that the children who are affected have two copies of the variant. If both parents carry a single copy of the genetic variant, their children have a 25% chance of inheriting two copies of the variant and are likely to express the phenotype that puts them at risk for sudden cardiac arrest or sudden death.

“Alarmingly, people with this condition often have an unremarkable clinical course and routine cardiology clinical testing, such as an electrocardiogram or even stress testing, that do not reveal an individual at risk for a sudden cardiac event,” Dr. Ackerman says.

A molecular autopsy revealed a common genetic factor among all four siblings. Each had the same homozygous multiexon duplication in RYR2, as did multiple distantly related relatives who also experienced a sudden cardiac arrest during exercise. Researchers then compared a second, unrelated Amish family that also has multiple exertion-related sudden deaths and sudden cardiac arrests in the young. Genetic testing confirmed that both families possessed the exact same gene duplication. To date, 23 family members have been identified as being affected. Of those 23 family members, 18 have tragically died suddenly at a young age.

Identifying which people in these Amish communities are at risk is important for their future, but it is difficult without genetic testing.

“Now that our genetic sleuthing has revealed the underlying genetic cause for these families’ tragic events, a simple genetic test can be performed to identify family members at risk for their own sudden cardiac arrest,” Dr. Ackerman says. “In fact, identification of unaffected heterozygous carriers may provide potentially lifesaving premarital counseling and reproductive planning for the Amish community.” 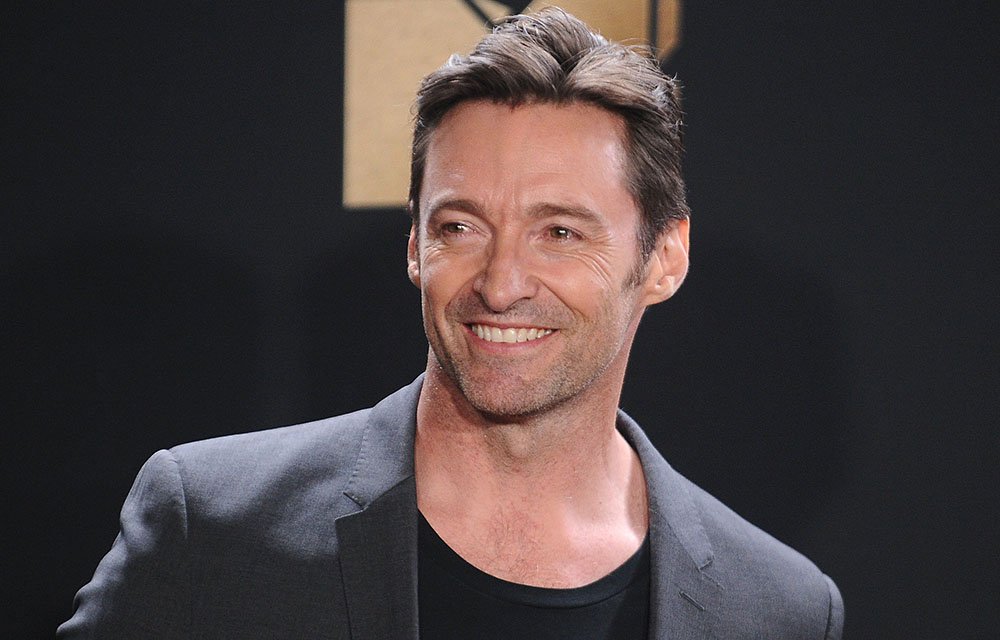 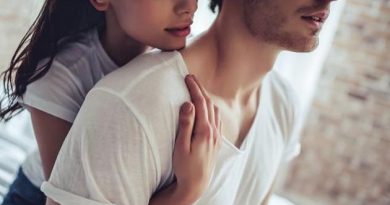 6 Women Share The Biggest Lessons They Learned From Cheating 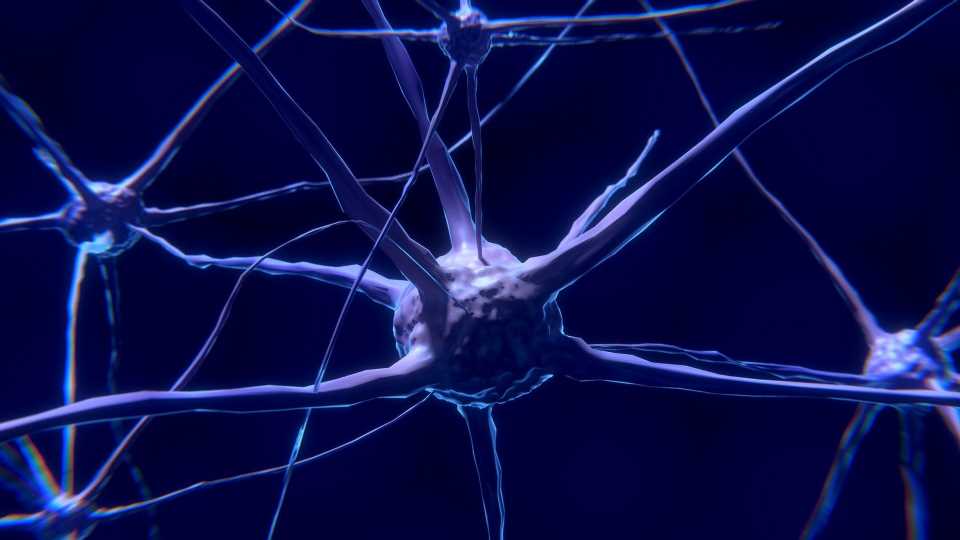 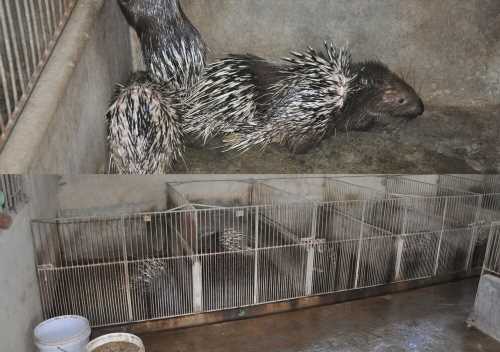 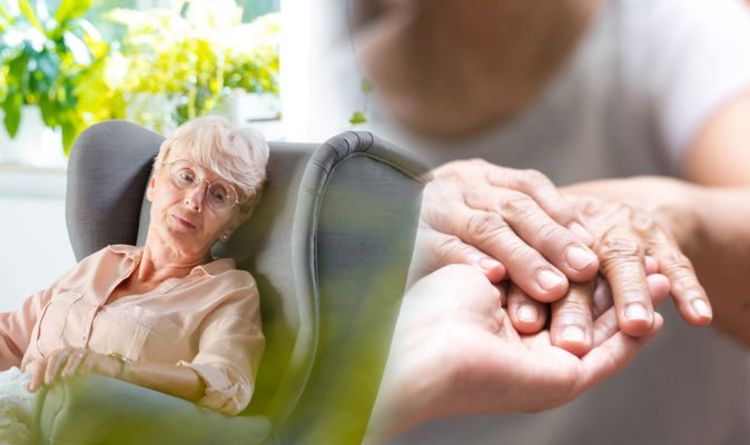