A recent study offers a new reason why those over 50 should maintain active sex lives: it could improve your memory.

According to data from more than 6,000 people over 50 years old, a healthy sex life could improve short-term memory for older adults. The findings were published in May in the journal Archives of Sexual Behavior.

In 2012, 6,016 men and women completed a memory test and questionnaires regarding their health, diet, sex lives, and emotional connection to their partners. In 2014, the process was repeated, and researchers from the University of Wollongong in Australia compared the results to determine what changed during that time.

Overall, people’s memories declined over the two-year period — but people who had more sex, and felt a stronger emotional connection to their partners during intercourse, performed better on the memory assessments. But there’s a catch: Sex was only associated with improved short-term memory — it wasn’t linked to any changes in long-term memory. (You’ll have to rely on exercise for that.)

The researchers believe sex could stimulate the hippocampus, an area of the brain important for memory.

Sex offers plenty of other health benefits, like making you happier. The stress-reducing hormone oxytocin floods your body after orgasm, leaving you relaxed and worry-free. There’s also evidence that people who have sex at least once a week have better immune systems, because they benefit from higher levels of immunoglobulin A: an antibody that wards off illness.

A healthy sex life can also reduce prostate cancer in guys — offering even more incentive to keep the passion alive as you age. 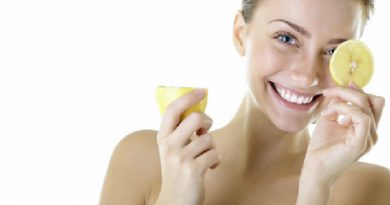 Beauty: cosmetics with a lemon 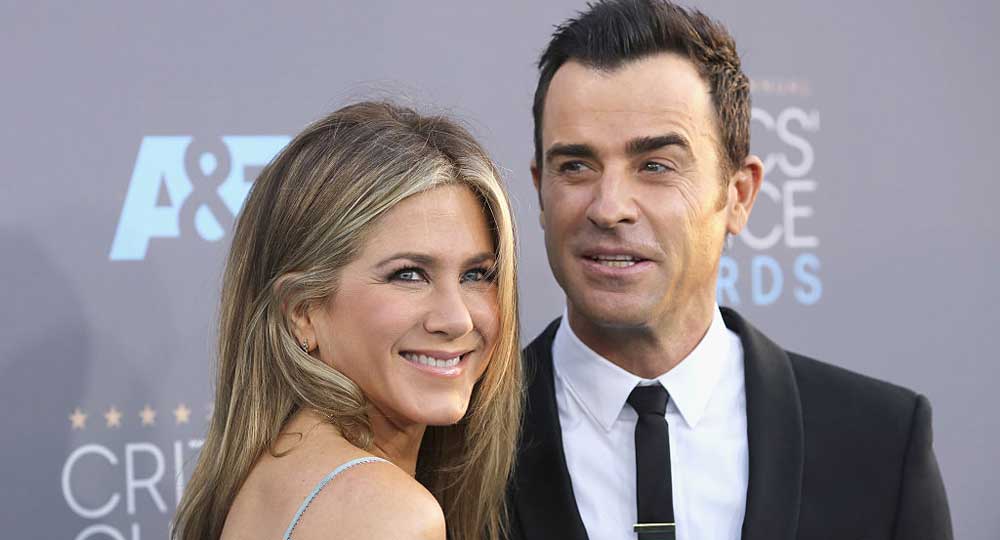 Can the Age Gap in Your Relationship Predict Your Future Risk of Divorce? 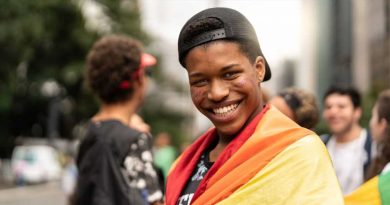 9 Men Share What Helped Them Come Out as Bisexual