Home » Personal Health » Ditching the doctor? What to know about home health tests before trying them

Medical tests save lives. Discovering diseases before they become more serious can mean the difference between life and death. But many Americans say they don’t have time to see a doctor, live too far from a medical facility or are so uncomfortable with examinations that they avoid tests altogether.

These challenges have created a demand for home-based medical tests. The market is exploding as businesses bet that consumers prefer the convenience and privacy of home testing.

According to industry sales estimates, a major category-genetic health tests sold directly to consumers (DTC) – amounted to $99 million globally in 2017, with an annual average growth rate of 25.6 percent.

Most tests can be purchased online or at a pharmacy. A few require a doctor’s prescription, but all are administered by the patient at home. In addition to genetic tests that identify health risks, some detect or monitor existing conditions, like high blood sugar and cholesterol, colon cancer, sexually transmitted diseases and urinary tract infections. Tests vary in price; some are covered by insurance.

After learning in 2008 that she was conceived with a sperm donor, Ann Melinger of New York City realized she didn’t know half of her medical history. “It raised a lot of questions about my genetic makeup,” she says.

Five years later, when Melinger heard about 23andMe, a genetics testing company that offers do-it-yourself kits, she thought it would be an easy way to learn more about her biological dad and any potential health risks. 23andMe offers two kits that test a saliva sample to provide information about the user’s ancestry ($99) or both ancestry and some genetic health risks ($199). Samples are tested in a Clinical Laboratory Improvement Amendment (CLIA) lab, a designation that signifies the lab meets federal quality standards.

Melinger received her test results a few weeks after submitting her sample. They were positive for the BRCA1 mutation, indicating an increased risk for breast and ovarian cancer. “It was pretty upsetting,” she says. She immediately consulted medical specialists, including a genetic counselor to confirm the results and explain her risks in detail, and surgeons to discuss possible prophylactic operations and breast reconstruction.

Melinger, who was 36 at the time and had already had two children, opted for the surgeries to reduce her risk and give her peace of mind. She says it was difficult but she is glad she took the test. “For me, it was really potentially life-saving information. Because I don’t have a family history, I would not have been on the lookout for this.”

Home health tests are regulated by the FDA, which provides a database of approved tests on its website. This March, the FDA approved the test Melinger took in 2013, which identifies three mutations of the BRCA1 and BRCA2 genes that increase the risk of breast and ovarian cancers. It does not test for all variations, which number in the thousands.

Many companies offer home-based genetics tests, and more are coming every day. One, called CellMax Life, also tests saliva samples in a CLIA lab. It currently offers two kits. One aims to identify 25 hereditary cancers by looking for mutations in 98 genes. Another, which focuses on breast cancer, tests not only for the BRCA1 and BRCA2 mutations, but also 13 other genes associated with the disease.

Prices for home genetic tests vary by company and product, but most charge between $100 and $250 per series.

Megan Frone, a genetics counselor at the National Cancer Institute, thinks providing consumers with more tools for assessing their health can be beneficial. “Not everyone is great at going to the doctor,” she says, and home-based tests provide another way to get useful information.

Still, Frone urges consumers to exercise caution and do their homework before buying. Her advice: Look for a company with a CLIA lab to ensure it handles samples properly and gets the most accurate results. Find out if your insurance will cover the costs if you don’t want to pay out of pocket. And ask if the company shares your data with any third parties. Privacy “is a concern,” Frone says.

The tests’ accuracy and detail continue to improve, but for now, Frone tells users to take their results with a grain of salt. For one thing, scientists may not yet know the significance of a particular mutation, leaving consumers in the dark about what to do. The concern, she says, is that consumers “walk away with just that small piece of information,” not knowing how it fits into the larger picture of their risks or what steps to take next.

Users should always follow up with a physician to confirm results and explain their significance. “You should never make medical management decisions” based on home tests alone, Frone says.

Nina Mayo of Parma, Ohio, says home testing saved her life. When she refused to get a colonoscopy (an invasive examination of the large intestine for cancer and other diseases) because of the preparation, her doctor offered an alternative: a test she could take at home called Cologuard. Users collect a stool sample, which is then tested for blood and any microscopic DNA fragments shed by a tumor or pre-cancerous lesion. It requires a doctor’s prescription and costs $649, which some insurance plans cover.

Mayo says taking the test was easy. She mailed her sample and received the results two weeks later. They were positive. “I was horrified,” she says. “I completely, 100 percent expected a negative result.”

She was instructed to see a gastroenterologist who recommended a colonoscopy—the standard procedure following a positive result.

Mayo’s colonoscopy revealed two, large pre-cancerous lesions, which the doctor removed. She says the doctor told her afterward: “You really dodged a bullet.” 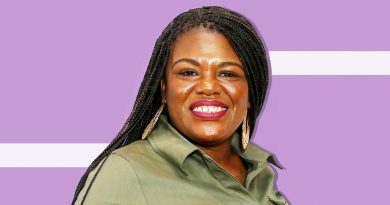 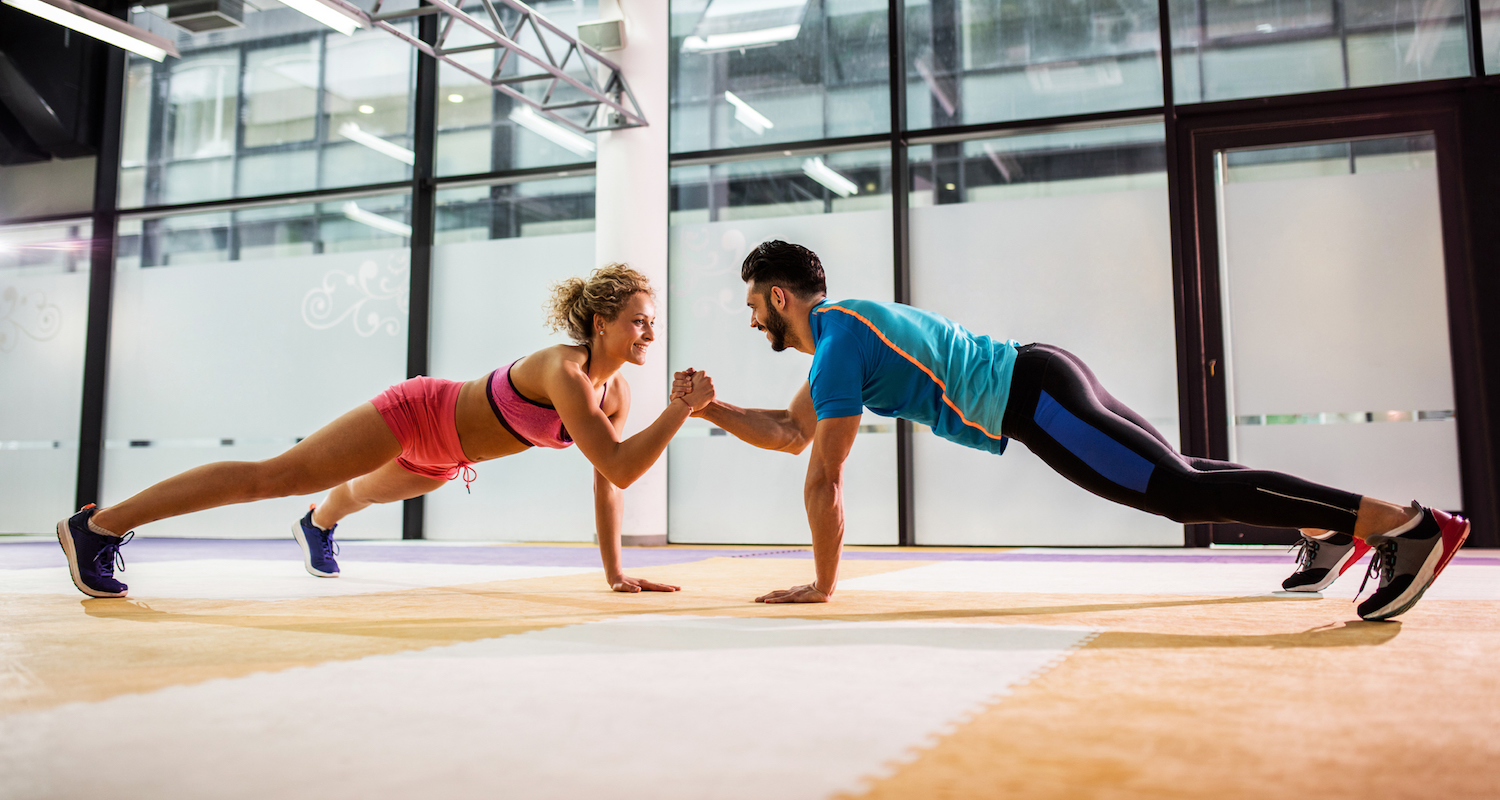 5 Tips For Meeting Someone At The Gym 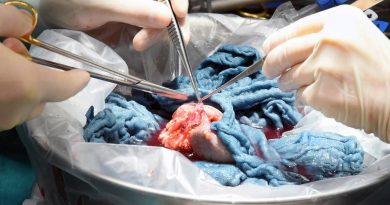 An Organ transplant is told: A bar of chocolate could have killed me