A recent survey of 3,836 people around the world found that on average, women would like sex to last 25 minutes and 51 seconds while men prefer 25 minutes 43 seconds. And that’s without foreplay.

The poll, conducted by Saucydates.com, also asked respondents how long their last shag actually lasted and well, let’s just say reality does not meet expectations. The results found that the average man in any country and of any age cannot get close to either ideal duration.

At best, the international average is 16 minutes, and men are most likely to perform at this peak during their early thirties.

The stats were also narrowed down regionally with Australian men reporting they lasted 16 minutes and 43 seconds at best. American men took out the number one spot tapping out at 17 minutes and five seconds.

But TBH, as long as both participants are getting their rocks off it doesn’t really matter how long a sex sesh lasts.

Like food waste and Obesity contribute to global warming 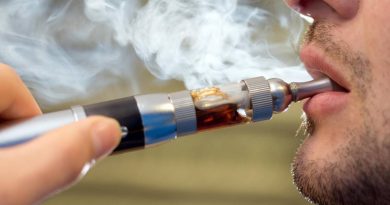