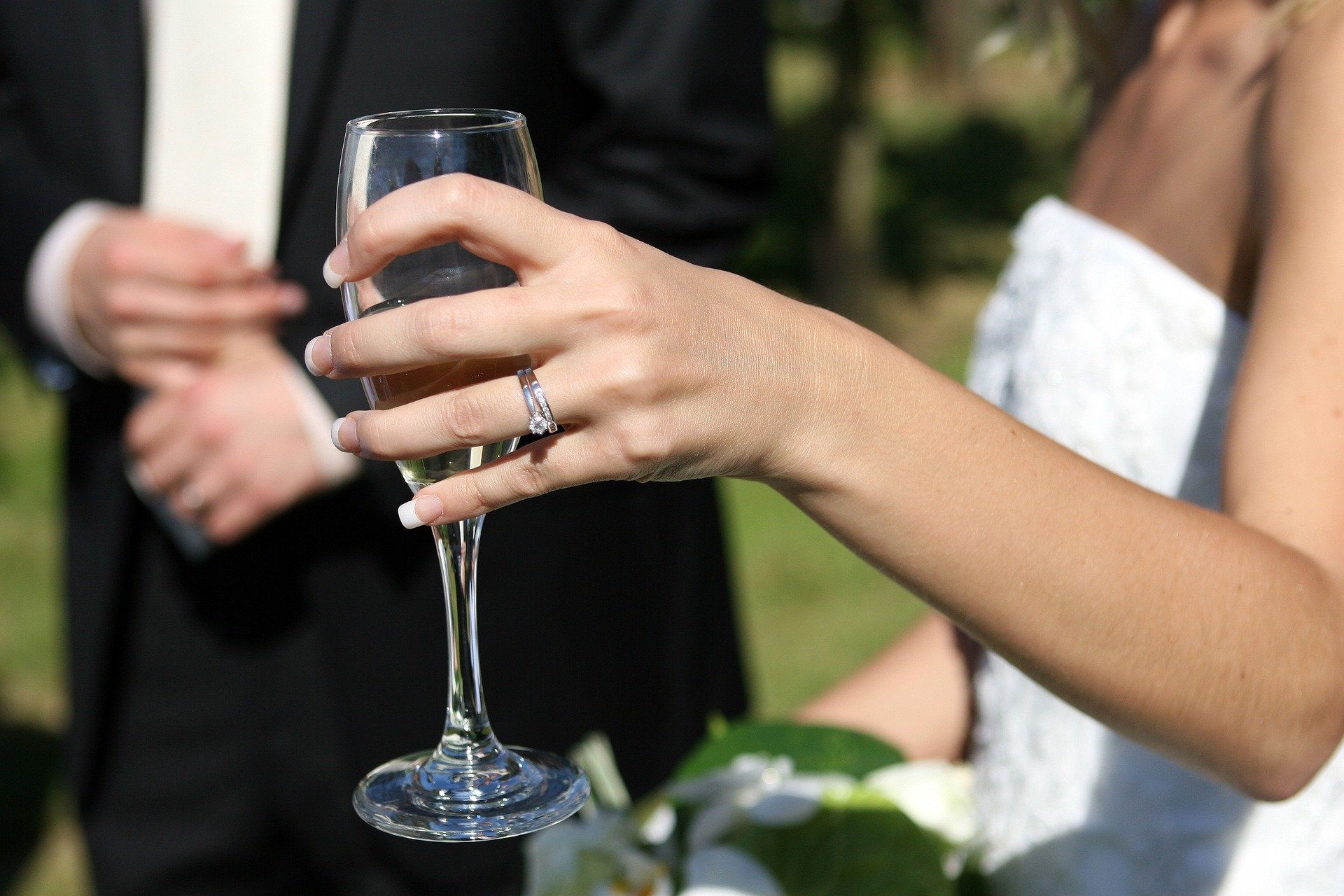 Men are willing to purchase more showy, expensive engagement rings when they imagine themselves with an attractive woman rather than a woman with average looks. Appearance also plays a role for women but, in contrast to men, they are more likely to select an expensive ring with a big stone when they are partnered with a less attractive man. The research, in Springer’s journal Evolutionary Psychological Science, was conducted by Jaime Cloud and Madalyn Taylor of Western Oregon University in the US.

Few material goods entail as high a cost and carry as little practical value as an engagement ring. Surprisingly, despite the obvious message attached to this piece of jewelry, very little research is available on what influences people’s spending patterns.

In the current experiment, Cloud and Taylor set out to determine whether a person’s looks influences the choice or expectations surrounding such purchases. They presented 590 American participants, who were on average 30 years old, with a photograph and some brief information about a member of the opposite sex. Participants had to imagine themselves as the boyfriend or girlfriend of the depicted individual, who was pre-rated to be attractive or unattractive. Women had to choose the smallest ring they were willing to settle for offered by the target man. In turn, the male participants had to indicate the size of ring they would buy for their imaginary girlfriend.

The results support the notion that men are willing to purchase larger, more expensive engagement rings when imagining themselves mated to a more attractive woman. This finding corroborates previous research on mate attraction tactics, which showed that men use symbols of financial success to attract desirable mates.

Women were found to envision larger, more pricey rings for themselves if their imaginary partner was less attractive. This finding provides indirect support for the idea that women are willing to settle for a less handsome partner if his ratings can be upped by another form of compensation, such as being financially better off. The study also found that women who rated themselves as being physically attractive were more likely to go for larger, more expensive rings, regardless of their partner’s looks.

“The finding is consistent with the notion that desirable women expect greater resource investment from their mates,” adds Taylor. 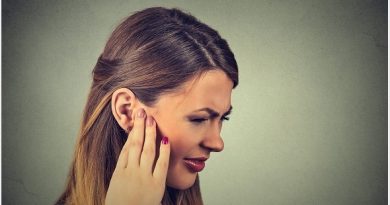