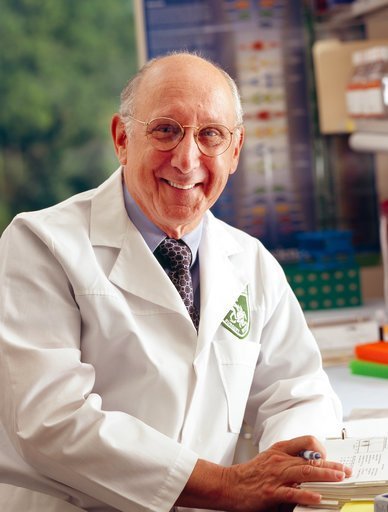 Tumors once considered untreatable have disappeared and people previously given months to live are surviving for decades thanks to new therapies emerging from the work of three scientists chosen to receive a $500,000 medical prize.

The recipients of the annual Albany Medical Center Prize in Medicine and Biomedical Research, announced Wednesday, are being recognized for their studies of the immune system that have led to innovative treatments for cancer, HIV and other diseases.

They are James Allison of the University of Texas MD Anderson Cancer Center; Dr. Carl June of the Perelman School of Medicine, University of Pennsylvania; and Dr. Steven Rosenberg of the National Cancer Institute. They’ll receive the award at a ceremony Sept. 26 in Albany, New York.

“Their research has given hope to many who otherwise faced a certain death sentence, and has inspired the work of hundreds of other researchers to investigate new pathways for treatment,” said Dr. Vincent Verdile, dean of Albany Medical College. “Their impact on the development of cancer immunotherapy – and where it goes from here – is unsurpassed.”

Immunotherapy harnesses the power of the immune system to attack cancer cells and tumors. In the 1980s, Rosenberg theorized that stimulating white blood cells called T cells could provoke immune reactions. His work led to the first immunotherapy drug approved by the U.S. Food and Drug Administration to treat cancer in 1992. 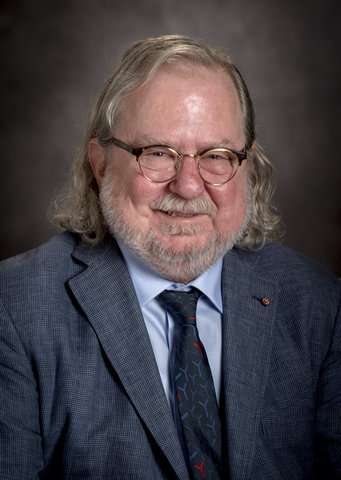 Former President Jimmy Carter credited the new immune therapy drug Keytruda with shrinking his brain tumors in 2015. The drug, developed using an approach pioneered by Allison, is among a new class of genetically engineered antibody-based medicines that are transforming treatment for several kinds of cancer with drugs that are often less toxic than chemotherapy.

June has led groundbreaking work in developing CAR-T cell therapies, which alter a patient’s own blood cells to turn them into specialized cancer killers. CAR-T therapy became the first FDA-approved personalized cellular therapy for cancer in 2017 with the approval of Kymriah to treat certain pediatric and young adult leukemia patients. 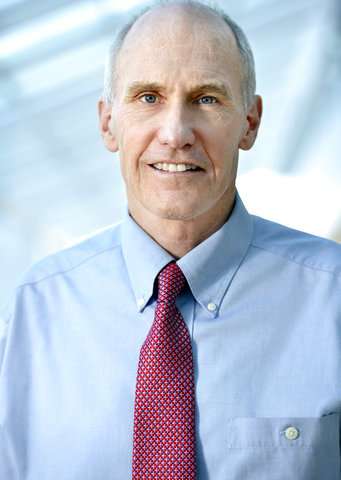 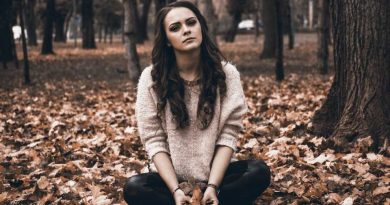 Violent victimization among youths is linked to risky sexual behavior