Subfertile men who have received fertility treatment with the microinjection technique of ICSI (intracytoplasmic sperm injection) have been found at a significantly greater risk of prostrate cancer, according to an analysis of three comprehensive nationwide registries in Sweden.

“The results show immense risk for early-onset prostate cancer,” say the authors, who describe this form of cancer as “generally considered more aggressive”.

However, the investigators stress that this risk seems related to the male patients’ sub-fertility and not to the ICSI procedure itself, which in this study is recognised as an indication for treatment of male factor infertility.

Results of this registry study, which sourced data from the Swedish Medical Birth Register, the Swedish Cancer Registry and the Swedish Quality Register for Assisted Reproduction to identify all fathers and their first child born in Sweden between 1994 and 2014, are presented today by Ph.D. student Yahia Al-Jebari from Lund University in Sweden. The study itself compared the risk of being diagnosed with prostate cancer in the ICSI fathers with those who became fathers by natural conception (controls) and by routine IVF. From the overall total of almost 1.2 million fathers, 3211 prostate cancer cases were identified for analysis.

As an explanation for the results the investigators note that men with severely impaired sperm production (for whom ICSI is the only option for fatherhood) have been found at higher risk of prostate cancer than fertile men. They suggest, therefore, that these men “may already have a latent tumour at the time of ICSI” and may benefit from screening.

“The increased risk of prostate cancer is definitely not because of the ICSI treatment per se,” said Al-Jebari, “which we know has no biological impact on the male.” It is thus important that this study took place in Sweden, where ICSI as a treatment is only indicated in cases of male factor infertility. Studies now show that in many other countries ICSI is unnecessarily used for fertilisation in cases of non-male infertility—and a few countries in every procedure of assisted reproduction. “In Sweden,” explained Al Jebari, “ICSI is reserved for those men who cannot conceive through IVF, and we would expect most fertile men having fertility treatments to be in the IVF group. So in this study the ICSI fathers are highly selected and generally have very poor semen quality.”

Among possible explanations for the association of prostate cancer risk with male infertility he suggested a preclinical tumour (which might anyway impair fertility), low levels of male sex hormone testosterone (hypogonadism), or indeed testosterone to treat hypogonadism. It may therefore be that ICSI fathers having testosterone supplementation therapy do have more regular PSA tests, and thereby provide a “screening” bias in which prostate cancer is detected earlier. 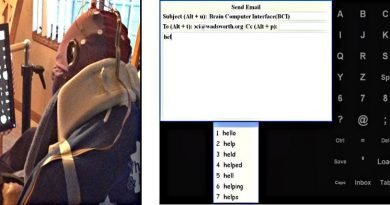 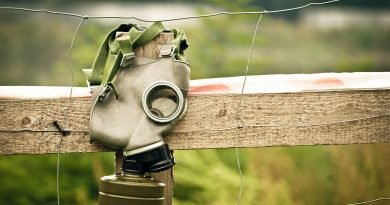 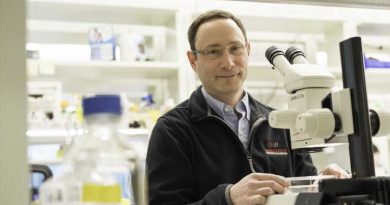