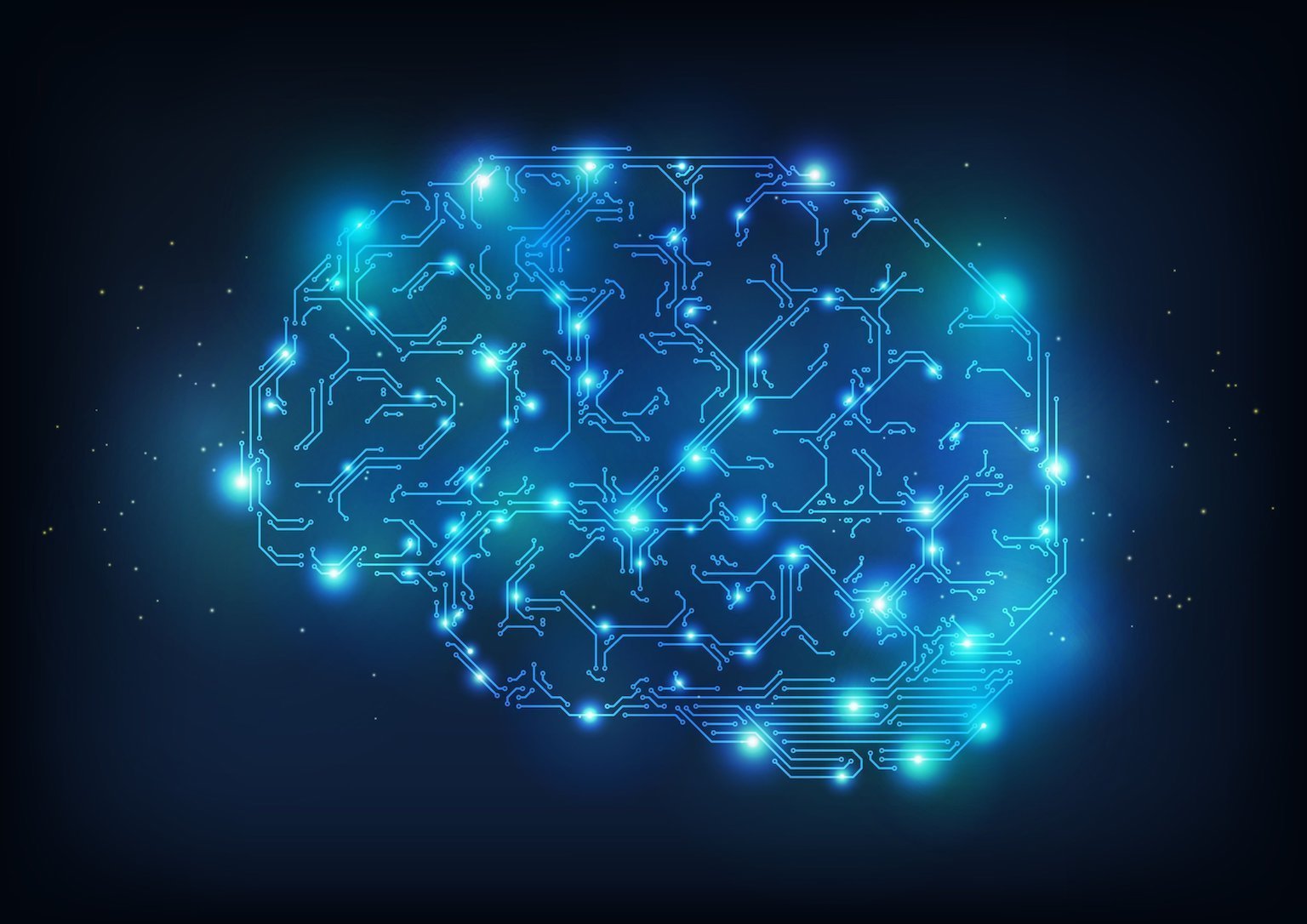 New therapies could be on the horizon for people living with epilepsy or anxiety, thanks to a breakthrough discovery by UNLV, Tufts University School of Medicine, and an international team of researchers studying how proteins interact to control the firing of brain cells.

The study, published Tuesday in Nature Communications, provides new insight into ways to regulate a specialized “compartment” of cells in the brain that controls their signaling. If scientists and doctors can influence that compartment, they can control the firing of brain cells, which may in turn stop or prevent seizures, among other things.

“If we can better understand how the brain patterns activity, we can understand how it might go wrong in a disorder like epilepsy, where brain activity becomes uncontrolled,” Hines said. “And if we can understand what is important for this control, we can come up with better strategies for treating and improving the quality of life for people with epileptic seizures and maybe other types of disorders as well, such as anxiety or sleep disorders.”

The six-year project moved one step closer to answering decades-old questions about brain wave control, by quantitatively defining how two key proteins—the GABAA receptor a2 subunit and collybistin—interact. When the interaction was disrupted in rodent models, EEG tests showed brain waves moving out of control, mimicking patterns seen in humans with epilepsy and anxiety.

“That’s the piece that could potentially change textbooks: Previously, we had questions about how these pieces fit together and thought that maybe a group of three or more proteins interacted,” Hines said. “But our team’s research strongly suggests that there’s a very specific interaction between two of them, and this has implications for how neuroscientists might be able to regulate this area.” 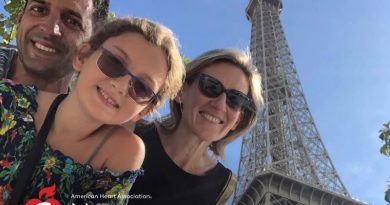 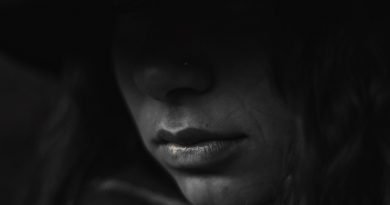 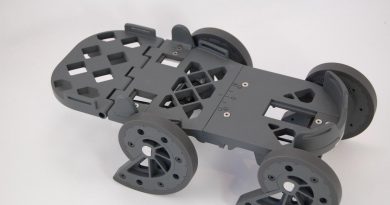 Stroke patients relearning how to walk with peculiar shoe