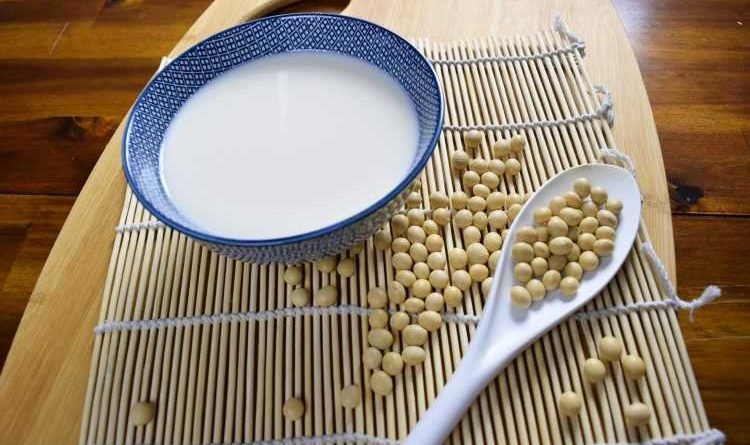 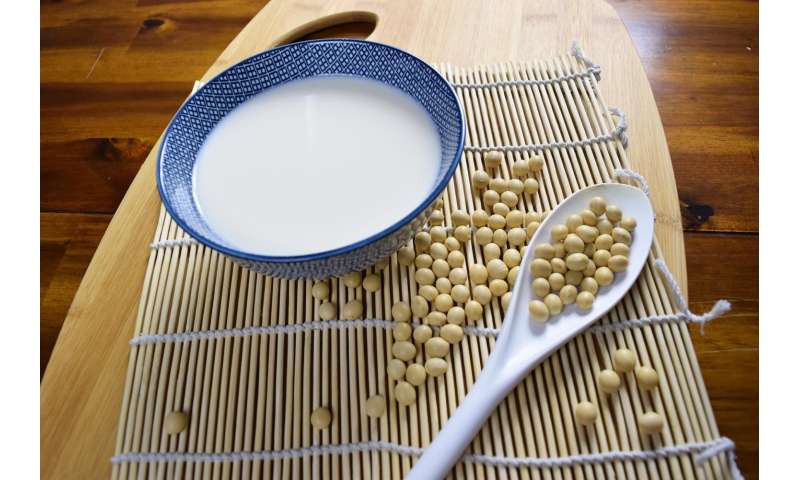 Soy protein has the ability to lower cholesterol by a small but significant amount, suggests a new study led by St. Michael’s Hospital in Toronto.

With the U.S. Food and Drug Administration (FDA) planning to remove soy from its list of heart healthy foods, researchers at St. Michael’s set out to provide a meta-analysis of 46 existing trials that evaluated soy and determine whether the proposed move aligns with existing literature.

Of the 46 trials, 43 provided sufficient data for meta-analysis. Forty-one trials examined the protein’s effects on low-density lipoprotein (LDL) cholesterol, which is often referred to as the “bad cholesterol” because a high amount of it leads to a build-up of cholesterol in arteries. All 43 studies provided data about “total cholesterol,” which reflects the overall amount of cholesterol in the blood.

Researchers found that soy protein reduced LDL cholesterol by three to four percent in adults—a small but significant amount, noted Dr. David Jenkins, the lead author of the study, who is also the director of the Clinical Nutrition and Risk Factor Modification Centre, and a scientist in the Li Ka Shing Knowledge Institute of St. Michael’s Hospital.

“When one adds the displacement of high saturated fat and cholesterol-rich meats to a diet that includes soy, the reduction of cholesterol could be greater,” Dr. Jenkins said. “The existing data and our analysis of it suggest soy protein contributes to heart health.”

A limitation of this study was that it exclusively analyzed the 46 trials the FDA had referred to previously, as opposed to casting a wider net.

Dr. Jenkins and his team hope that this work is taken into account in the FDA’s current evaluation of soy protein as it pertains to heart health. 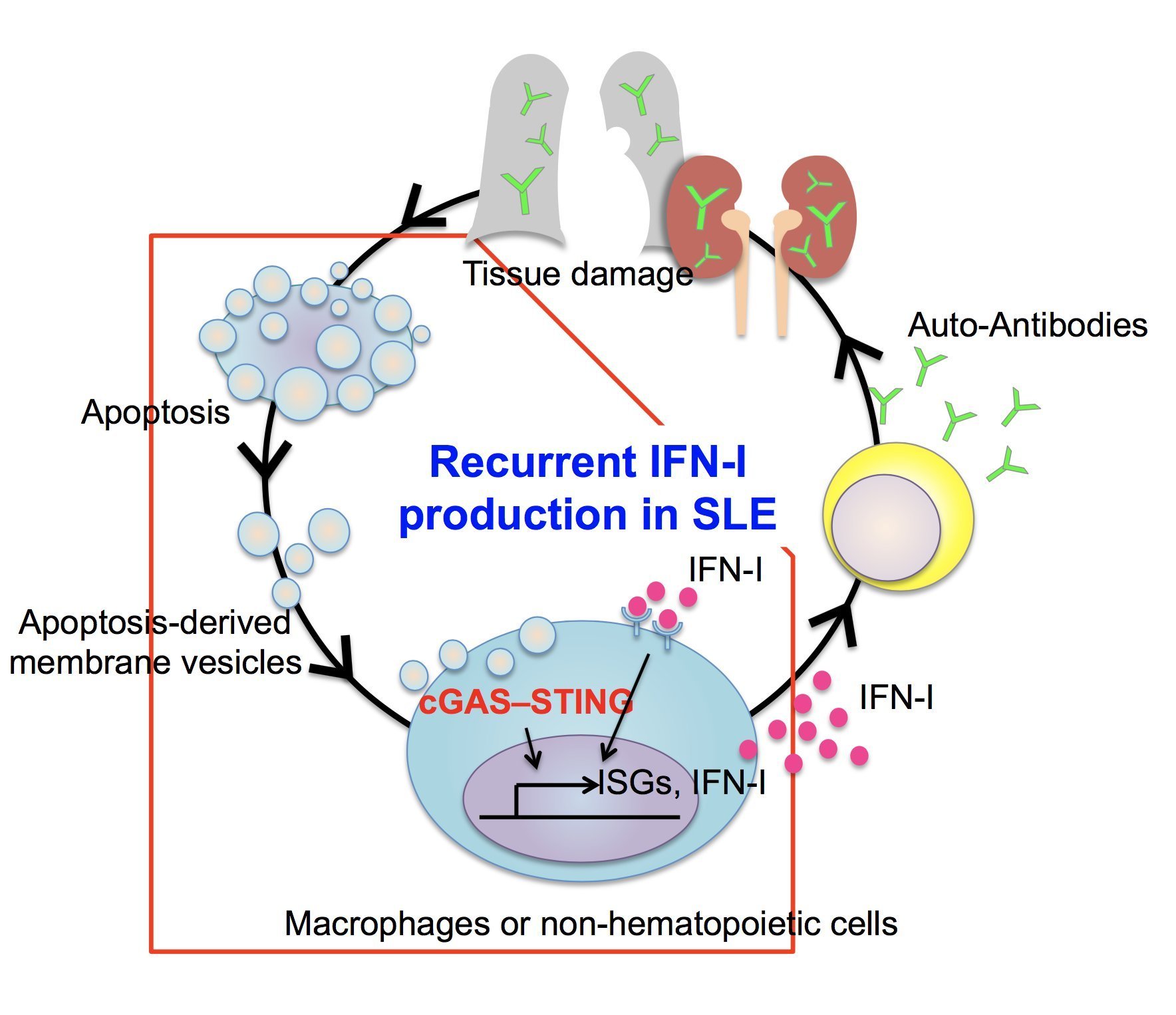 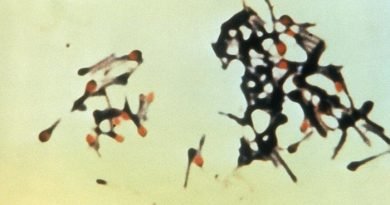 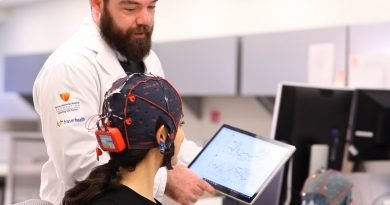