Atrial fibrillation is an irregular and often rapid heart rate that can increase the risk of stroke, heart failure and other heart-related complications. It’s more common in older people, and as it happens, in people who are obese.

But new research suggest that exercise can have a moderating effect on the risk of developing this problem.

“The risk of atrial fibrillation was lower the more physically active a person was. This turned out to be especially true for people with obesity,” says Lars Elnan Garnvik, a Ph.D. candidate at the Norwegian University of Science and Technology’s (NTNU) Cardiac Exercise Research Group.

Garnvik has just published his results in the European Journal of Preventive Cardiology.

Obesity is also a well-known risk factor for atrial fibrillation. Garnvik’s study showed that people with a BMI greater than 30 have a significantly higher risk than normal weight individuals. It turns out that the activity level of obese participants plays an important role.

“People who reported that they didn’t exercise at all had about double the risk of developing fibrillations, when compared to those who were physically active whose body weight was normal,” Garnvik said. “However, people who were obese but who exercised a lot limited the increase in risk to no more than approximately 50 percent. This suggests that physical activity is good for limiting the increased risk of atrial fibrillation in obese people.”

Why is exercise protective?

Garnvik emphasizes that the study can’t guarantee that physical activity is actually the factor that protects against atrial fibrillation. However, the analysis takes into account several other factors that could potentially explain the link. These factors include smoking, alcohol use and previous cardiovascular disease. Garnvik also provides several possible explanations as to why exercise can counteract atrial fibrillation in obese people.

“Physical activity and exercise reduce a lot of the known risk factors for atrial fibrillation, like high blood pressure, high blood sugar, high cholesterol and chronic inflammation. Physical activity can also improve a person’s fitness level, and we know that people in good shape have a reduced risk of heart failure,” says the Ph.D. candidate.

The study is based on information from 43,602 men and women who participated in the Nord-Trøndelag Health Study (the HUNT Study) between 2006 and 2008. Nearly 1500 of them developed atrial fibrillation by the end of 2015.

“One strength of our study is that doctors confirmed the participants’ atrial fibrillation diagnosis, and unlike many previous studies, we didn’t solely rely on the participants themselves telling us they had the condition,” says Garnvik.

Several well-known athletes have had episodes of atrial fibrillation, and some have suggested that exercise can increase the risk. But that’s a qualified truth, Garnvik said. 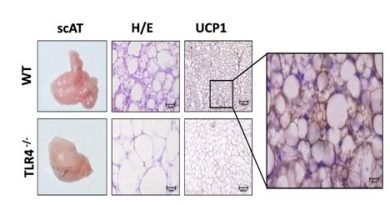 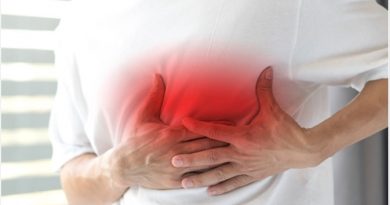