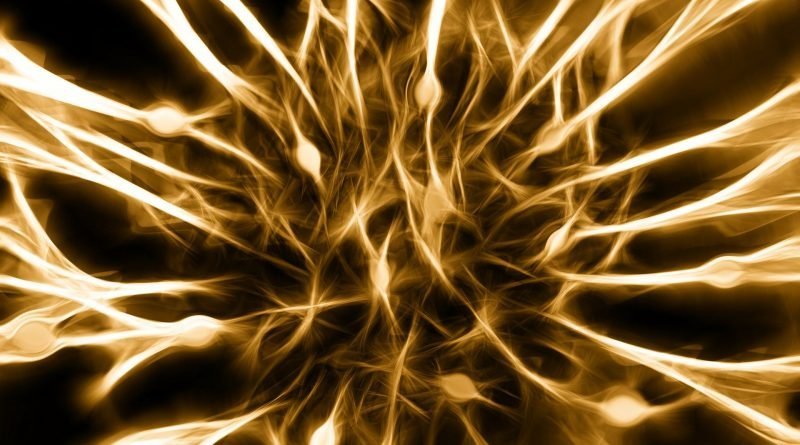 Protective proteins that mitigate the destruction of nerve cells after a stroke can be administered into the brain through the nose, as Heidelberg University researchers demonstrated using a mouse model. The team led by Prof. Dr. Hilmar Bading at the Interdisciplinary Center for Neurosciences (IZN) is laying the scientific groundwork for new forms of therapy that inhibit degenerative processes in humans. Prof. Bading’s team is concentrating on the body’s own neuroprotective mechanisms. The most recent results of their work were published in Molecular Therapy.

In earlier studies, the Heidelberg researchers showed that brain activity counteracts nerve cell death. “We know that activated nerve cells produce proteins that guard against cell death,” Prof. Bading explains. At the molecular level, the NMDA receptor plays a key role. If these receptors are not located in the nerve cell junctions, or synapses, they can cause massive cell damage and death. However, the toxic extrasynaptic NMDA receptors and the consequences of their activation can be suppressed. The neurobiologist’s research group discovered that the proteins that trigger this suppression, Activin A and SerpinB2, are produced in the nervous system in response to brain activity.

The researchers were particularly interested in how these protective proteins could be administered from the “outside” when their production via activated nerve cells is low, such as after a stroke. In cooperation with Dr. Bettina Buchthal and Ursula Weiß, Prof. Bading was able to demonstrate that nasal administration paves the way for new treatment approaches for neurodegenerative diseases. They verified this concept using a mouse model. According to Hilmar Bading, mice who received this treatment exhibited less brain damage after a stroke in certain regions of the brain.

Thus, the researchers laid the scientific foundation for a simple “nasal spray” that could reduce the disease-related loss of nerve cells. “Unfortunately, it will take many more years before clinical applications in humans are possible. There are a number of testing phases that must be passed before a new compound is approved as a therapeutic drug,” Prof. Bading adds. The researcher believes that this “non-invasive and extraordinarily simple treatment principle” would be effective not only in cases of acute post-stroke brain damage. It may also help in chronic neurodegenerative diseases associated with increased activation of extrasynaptic NMDA receptors, which includes amyotrophic lateral sclerosis (ALS), Alzheimer’s and Huntington’s disease. 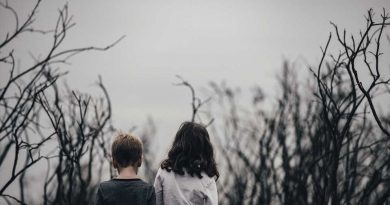 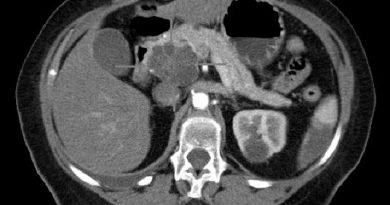 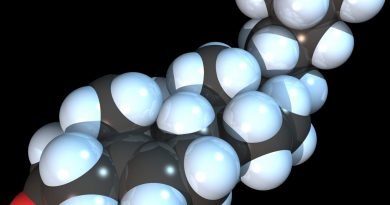 Financial incentives for cholesterol control may be cost-effective