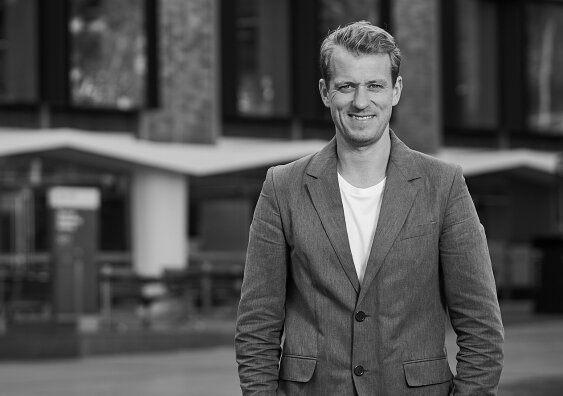 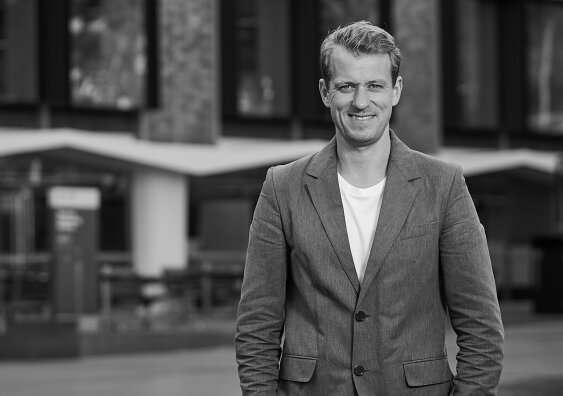 People with superior facial recognition abilities are being recruited for surveillance and security roles while the science behind the phenomenon is having to play catch-up.

Super recognizers—or people with uncanny abilities to match images of unknown faces with their real-life owners—are increasingly being relied upon by security agencies and in courts of law.

But for the lead investigator at UNSW Sydney’s Face Research Lab, Scientia Fellow Dr. David White, law enforcement and security agencies should be cautious about deferring to the judgment of a super recognizer on questions of identity.

Far from discouraging the interest in super recognizers by border security, law enforcement and forensic sciences, Dr. White says super recognition is yet to be properly measured with scientific rigor.

“I think it’s just critical that we know the limits of super recognizers’ abilities, whether they can perform that task and how likely they are to make errors.

“And where identity is crucial to a determination of a person’s innocence or guilt, false positive errors in those cases can have severe consequences.

“For example, the errors made at our borders have consequences for national security. And errors that are made in court by facial forensic examiners have the potential to cause miscarriages of justice.”

Dr. White began his academic career at the University of Glasgow where he studied theoretical aspects of facial recognition.

“I was introduced to this topic as an undergraduate, where I learnt about people with an acquired condition known as Prosopagnosia—who are unable to recognize faces, even of their friends and family,” Dr. White says.

“The amazing thing is these people can recognize other types of object, and so it made me realize that our brains are organized to perform all these remarkably specific tasks—like the apps on your smartphone!”

In 2009 he was awarded an ARC Linkage Project grant in collaboration with Professor Richard Kemp and the Australian Passport Office that brought him to UNSW, where he has been ever since. His research career received a further boost when he was awarded a prestigious UNSW Scientia Fellowship in 2018.

Face recognition has been an important cognitive function throughout humans’ evolutionary history, Dr. White says. “We have to recognize friends and family while also needing to distinguish enemies from friends.” As a result, recognition of familiar faces is something we are all generally good at. But recognition and memory of unfamiliar faces—crucial for the security of a modern society—is a different story, with most people being terrible at those tasks.

“A passport officer has to decide, does that person standing in front of me match their passport photo?” Dr. White says.

“In the same way, police investigators might have a CCTV image of an unknown suspect and have to compare with a mug shot of a known suspect. It turns out that in those tasks, people are really quite poor.”

A major finding made by Dr. White was that people working in jobs that call for facial recognition skills on a daily basis also perform poorly on these tasks.

“The surprising thing I discovered when I came to Australia and started working with the Australian Passport Office is that they make exactly the same proportion of errors as undergraduate students do,” Dr. White says. “So it was about one in five of the decisions they were making were actually wrong.”

All in the brain

The problem stems not from a lack of training but because most people’s brains are not wired to perform unfamiliar face matching tasks.

“When looking at a new face for the first time, there’s not sufficient information there to identify the face accurately, or at least most people don’t know how to use that information.”

But in 2% of the population, and for reasons not entirely understood, identification and matching of unknown faces is—compared to the other 98% – a breeze. Super recognizers appear to be not as hampered by the lack of information that thwarts the rest of us; there is something else going on at the cognitive level where they can match unknown faces in the same way that we recognize faces known to us.

“The Scientia Fellowship program has been an enabler…. It has enabled me to take a leadership role in this emerging field of super recognition.”

As awareness of super recognizers has grown in the last decade, so too have efforts to recruit them by security and law enforcement agencies with a view towards minimizing errors. And with advances in artificial intelligence now able to scan thousands of faces at speed, a super recognizer armed with this AI technology could be a formidable force for the identification of persons of interest.

But while certainly impressive, they are not perfect. There are some conditions in facial recognition tasks where neither human nor machine are able to perform with 100% accuracy. Lighting, focus, resolution, head tilt, movement and elapsed time since an image was captured—all these can add doubt to making a positive match.

“One of our concerns, and the reason we’re doing most of the work we’re doing is to really try to understand super recognizers’ abilities,” Dr. White says. “The application of this scientific knowledge—knowing that these people exist and deploying them in these sort of surveillance or other type of scenarios—has got a little bit ahead of scientific knowledge.”

Dr. White and his colleagues are concerned that, on the basis of performing exceptionally well on an online test for facial recognition, a super recognizer could stand up in court and make a judgment on a person’s identity that could be accepted all-too-readily as fact.

“At this point in time, I wouldn’t say there is sufficient scientific basis to support that type of use, because the identification decision can have life changing implications for the accused,” Dr. White says.

Meeting of the minds

This is one of the reasons Dr. White has organized a conference at UNSW in January to bring together the best minds in the field to discuss the strengths, the limits and the role of super recognizers in law enforcement and surveillance. He says one of the advantages of being a UNSW Scientia Fellow is the ability to create opportunities like these to facilitate the exchange of knowledge.

“The Scientia Fellowship program has been an enabler…. It has enabled me to take a leadership role in this emerging field of super recognition.

“It has enabled me to bring some leading professors in the fields to Sydney and we’ll be joined by 20 other experts who are going to discuss not only super recognition, but what does it mean to be an expert in these face identification tasks.

“It won’t just be psychologists, there’s going to be legal academics, police, government, policymakers, and also human rights lawyers. And we’re going to talk through these issues quite broadly about how face identification is used within a law enforcement context and in court.”

At the end of the conference Dr. White and his colleagues will produce a white paper on super recognition which they will distribute to policy makers. 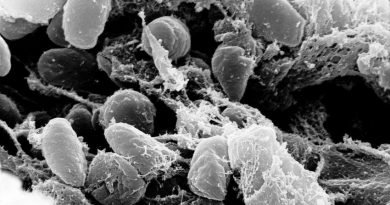 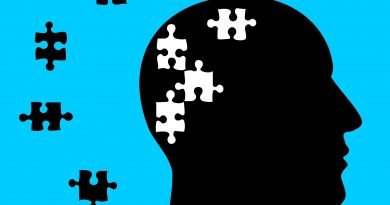 Selective amnesia: How rats and humans are able to forget distracting memories