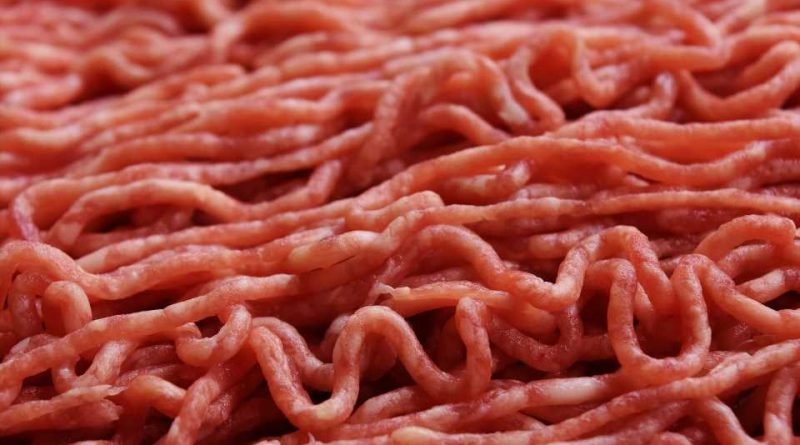 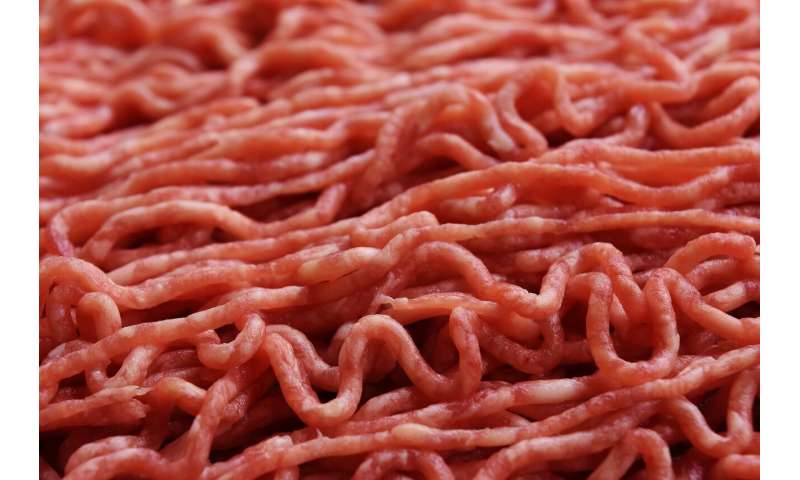 Contrary to popular belief, consuming red meat and white meat such as poultry, have equal effects on blood cholesterol levels, according to a study published today in the American Journal of Clinical Nutrition.

The study, led by scientists at Children’s Hospital Oakland Research Institute (CHORI)—the research arm of UCSF Benioff Children’s Hospital Oakland—surprised the researchers with the discovery that consuming high levels of red meat or white poultry resulted in higher blood cholesterol levels than consuming a comparable amount of plant proteins. Moreover, this effect was observed whether or not the diet contained high levels of saturated fat, which increased blood cholesterol to the same extent with all three protein sources.

“When we planned this study, we expected red meat to have a more adverse effect on blood cholesterol levels than white meat, but we were surprised that this was not the case—their effects on cholesterol are identical when saturated fat levels are equivalent,” said the study senior author Ronald Krauss, M.D., senior scientist and director of Atherosclerosis Research at CHORI.

Krauss, who is also a UCSF professor of medicine, noted that the meats studied did not include grass-fed beef or processed products such as bacon or sausage; nor did it include fish.

But the results were notable, as they indicated that restricting meat altogether, whether red or white, is more advisable for lowering blood cholesterol levels than previously thought. The study found that plant proteins are the healthiest for blood cholesterol.

Consumption of red meat has become unpopular during the last few decades over concerns about its association with increased heart disease. Government dietary guidelines have encouraged the consumption of poultry as a healthier alternative to red meat.

But there had been no comprehensive comparison of the effects of red meat, white meat and nonmeat proteins on blood cholesterol until now, Krauss said. Nonmeat proteins such as vegetables, dairy, and legumes, such as beans, show the best cholesterol benefit, he said. 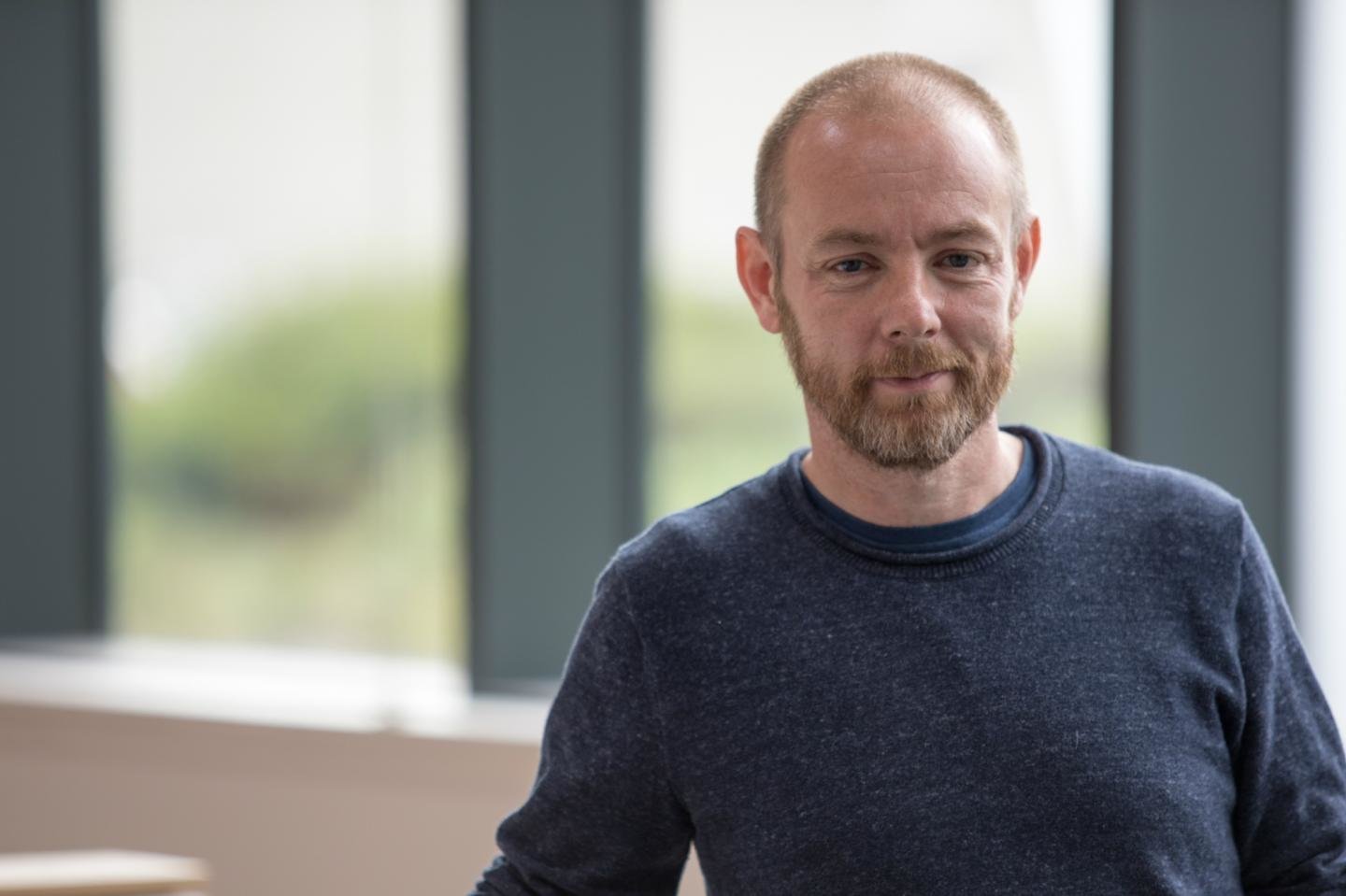 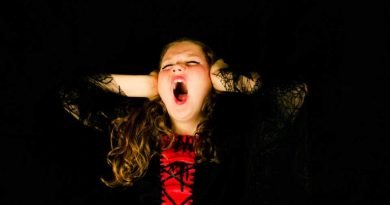 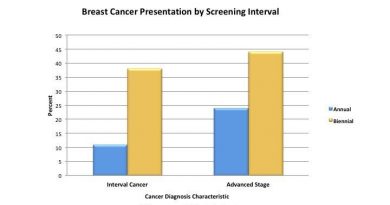