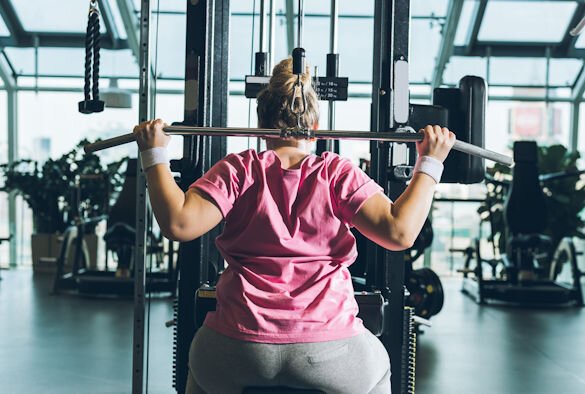 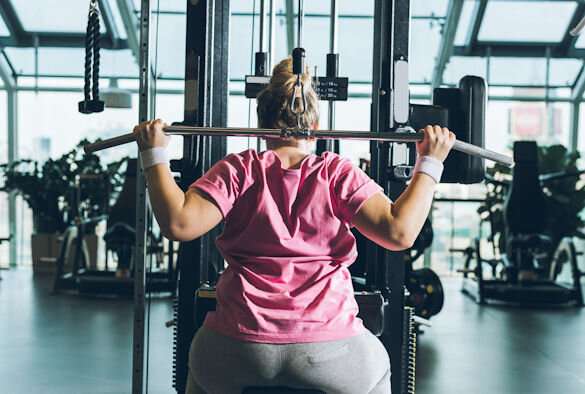 New research published in Obesity has found that people with obesity are not only stigmatised, but are blatantly dehumanised.

Obesity is now very common in most of developed countries. Around one third of US adults and one quarter of UK adults are now medically defined as having obesity. However, obesity is a complex medical condition driven by genetic, environmental and social factors.

This new research conducted at the University of Liverpool, led by Dr. Inge Kersbergen and Dr. Eric Robinson examined whether stigmatising views about obesity may be more extreme than previously shown. The research examined whether people believe that individuals with obesity are less evolved and human than those without obesity.

As part of a recognised research approach employed in a number of other studies, more than 1500 participants, made up of people from the UK, USA and India, completed online surveys to indicate how evolved they consider different groups of people to be on a scale from 0-100.

People who blatantly dehumanised those with obesity were more likely to support health policies that discriminate against people because of their weight.

“It’s too common for society to present and talk about obesity in dehumanising ways, using animalistic words to describe problems with food (e.g. ‘pigging out’) or using images that remove the dignity of people living with obesity. Obesity is a complex problem driven by poverty and with significant genetic, psychological and environmental components. Blatant or subtle dehumanisation of any group is morally wrong and in the context of obesity, what we also know is that the stigma surrounding obesity is actually a barrier to making long-term healthy lifestyle changes.” 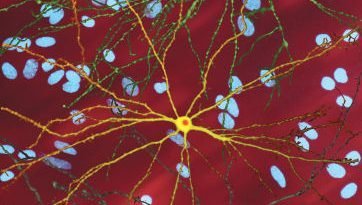 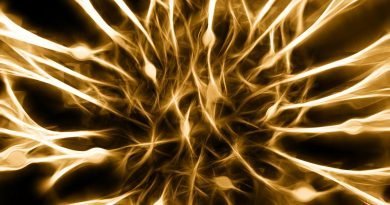 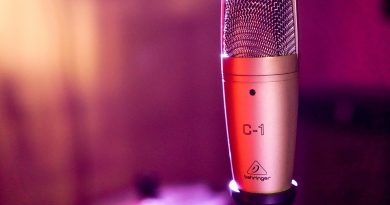 Familiar voices are easier to understand, even if we don’t recognize them