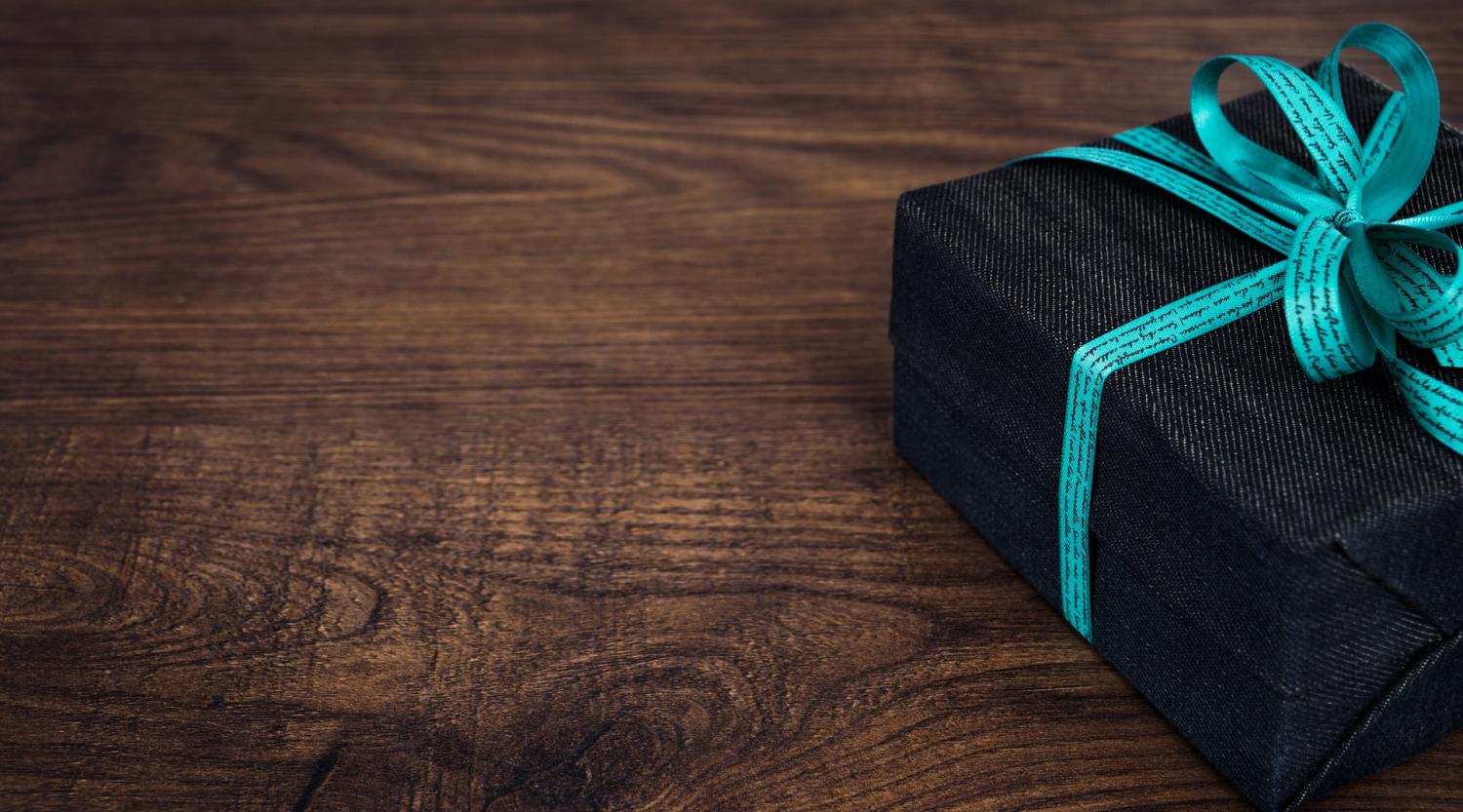 Gift givers tend to focus on the “big reveal,” leading them to choose whichever gift is more likely to surprise and delight the recipient in the moment—even when other options are more likely to bring recipients the greatest satisfaction, according to findings published in Psychological Science, a journal of the Association for Psychological Science.

“Our findings suggest that the pleasure that we can derive from others’ display of emotions is more powerful than previously considered,” says researcher Adelle Yang of the National University of Singapore, lead author on the research.

We commonly assume that other peoples’ emotional displays are a representation of their internal state, such as their happiness and welfare, and we use these displays to guide our decision making. Yang and coauthor Oleg Urminsky of the Booth School of Business at the University of Chicago speculated that others’ emotional displays may actually drive the decisions we make on their behalf.

Specifically, the researchers posited the “smile-seeking hypothesis,” surmising that people would gravitate towards the gifts that they anticipate will elicit the most enthusiastic emotional responses, rather than those that the recipients themselves would prefer or would derive the most satisfaction from.

The researchers tested this hypothesis in a series of studies involving both real and imaginary gift-giving decisions.

In one online study, 357 participants imagined they were either part of a gift-receiving couple or one of the couple’s gift-giving friends. They then saw pictures and descriptions of two similarly priced pairs of mugs—one set was personalized and the other had an ergonomic design. They rated how much they liked each option, which option they preferred, and predicted the emotional response and satisfaction that each option would elicit.

Regardless of whether they were giving or receiving the gift, participants anticipated that the personalized mugs would elicit a stronger emotional response than the ergonomic mugs would. Givers thought the couple would be equally satisfied with the two mug options and tended to prefer the personalized mugs, a preference driven by the emotional response they anticipated from the couple. Receivers, on the other hand, showed no preference for one option over the other.

In another online study, 295 participants in romantic relationships evaluated pairs of similarly priced Valentine’s Day gifts. The choice pairs included one dozen roses in bloom or two dozen roses about to bloom, a bouquet of fresh flowers or a bonsai plant, and a heart-shaped basket containing cookies or fruit. Again, givers were more likely than receivers to choose the option that they thought would elicit the strongest immediate reaction, such as the bouquet of fresh flowers, over the option that was likely to deliver more long-term satisfaction, such as the bonsai plant.

Findings from additional studies revealed that givers’ preference for gifts with a “wow” factor disappeared when they learned that they wouldn’t be able to see the recipient’s reaction.

When Yang and Urminsky asked people to think about gifts they had actually given or received, they found that people seem to derive the most enjoyment from receiving gifts, such as books and money, that givers often shy away from because they tend not to elicit strong emotional reactions.

Indeed, an online study examining real-life Christmas gifts showed that people derived the most enjoyment from giving those gifts that elicited the biggest reactions from recipients, especially if they were able to watch the recipient open it in person. The satisfaction that gifts would bring their recipients over the long term did not seem to influence gift-givers’ enjoyment.

“These discrepant preferences are surprisingly ‘stubborn,'” says Yang. “In this and other ongoing research, the data suggest that givers often report a different preference when imagining themselves as receivers, but that did not change their preference as givers.”

Because this stubbornness is driven by strong motivational factors, asking givers to take the perspective of the recipient when choosing a gift is unlikely to sway their decision making. The researchers suspect that this same bias may influence decision making in even more consequential contexts: 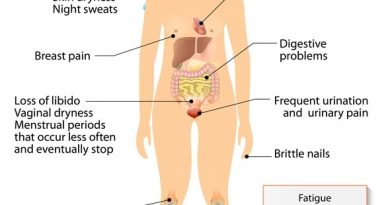 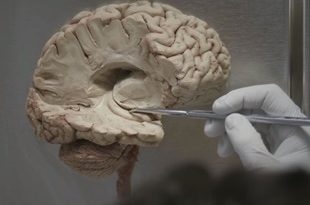 The Limbic System and Long-Term Memory 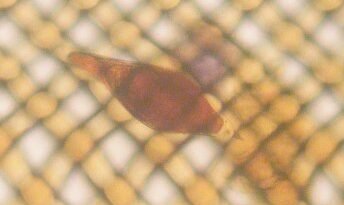