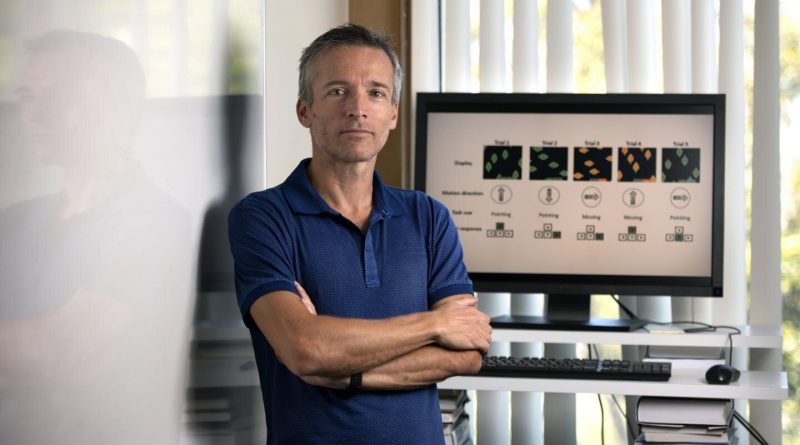 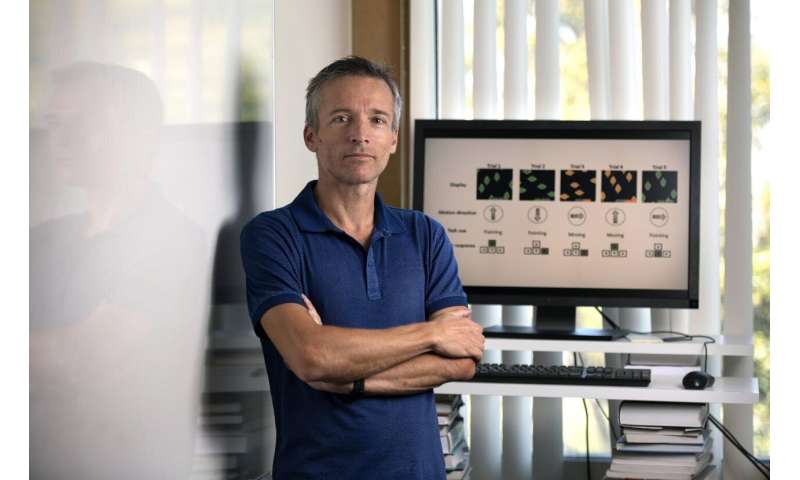 A University of California, Irvine-led study has found that online brain game exercises can enable people in their 70s and even 80s to multitask cognitively as well as individuals 50 years their junior. This is an increasingly valuable skill, given today’s daily information onslaught, which can divide attention and be particularly taxing for older adults.

“The brain is not a muscle, but like our bodies, if we work out and train it, we can improve our mental performance,” said lead author Mark Steyvers, a UCI professor of cognitive sciences. “We discovered that people in the upper age ranges who completed specific training tasks were able to beef up their brain’s ability to switch between tasks in the game at a level similar to untrained 20- and 30-year-olds.”

The findings, published in Proceedings of the National Academy of Sciences, underscore the cognitive cost of multitasking, which dilutes function by splitting focus, as well as the ways in which people across the lifespan can overcome the brain drain brought on by both the increasingly cluttered multimedia environment and the natural aging process.

For the study, Steyvers and his colleagues partnered with Lumosity, an online platform that offers a variety of daily brain training games. They focused on data from “Ebb and Flow”—a task-switching game that challenges the brain’s ability to shift between cognitive processes interpreting shapes and movement. Of the millions of people who played the game between 2012 and 2017, researchers randomly sampled the performance of about 1,000 users within two categories: those who ranged in age from 21 to 80 and had completed fewer than 60 training sessions; and adults 71 to 80 who had logged at least 1,000 sessions.

They found that the majority of older and highly practiced players were able to match or exceed the performance of younger users who had not played very much. Any lead seniors had, though, significantly declined after the 21- to 30-year-olds had completed more than 10 practice sessions. 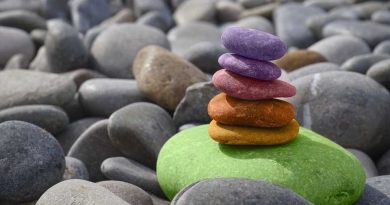 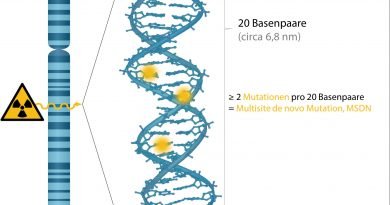 Typical mutations in children of soldiers at radar installations 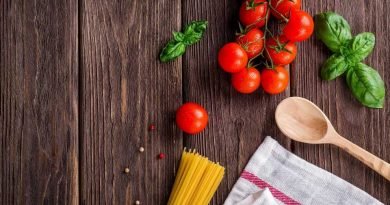 Would you eat genetically modified food if you understood the science behind it? 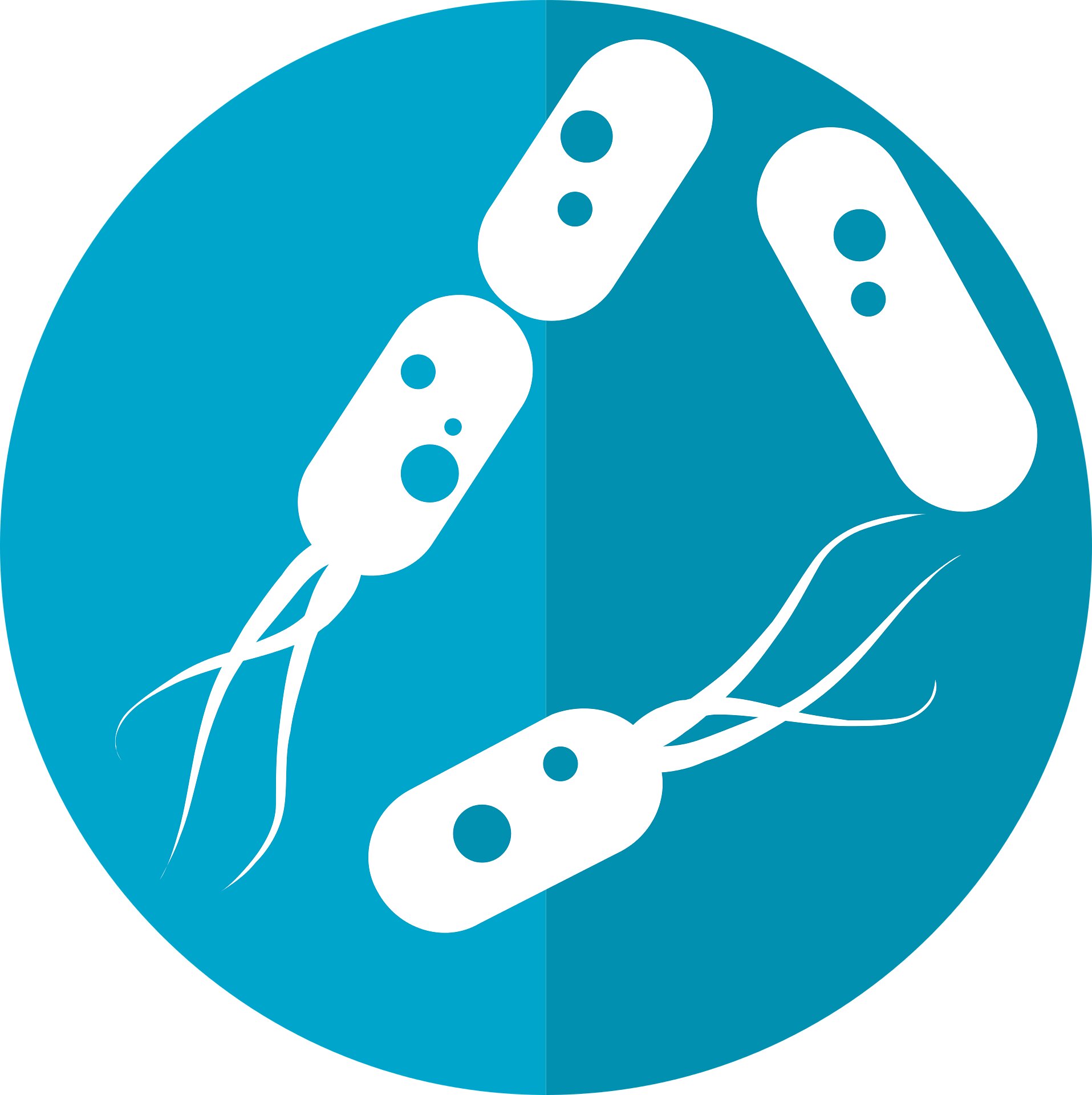