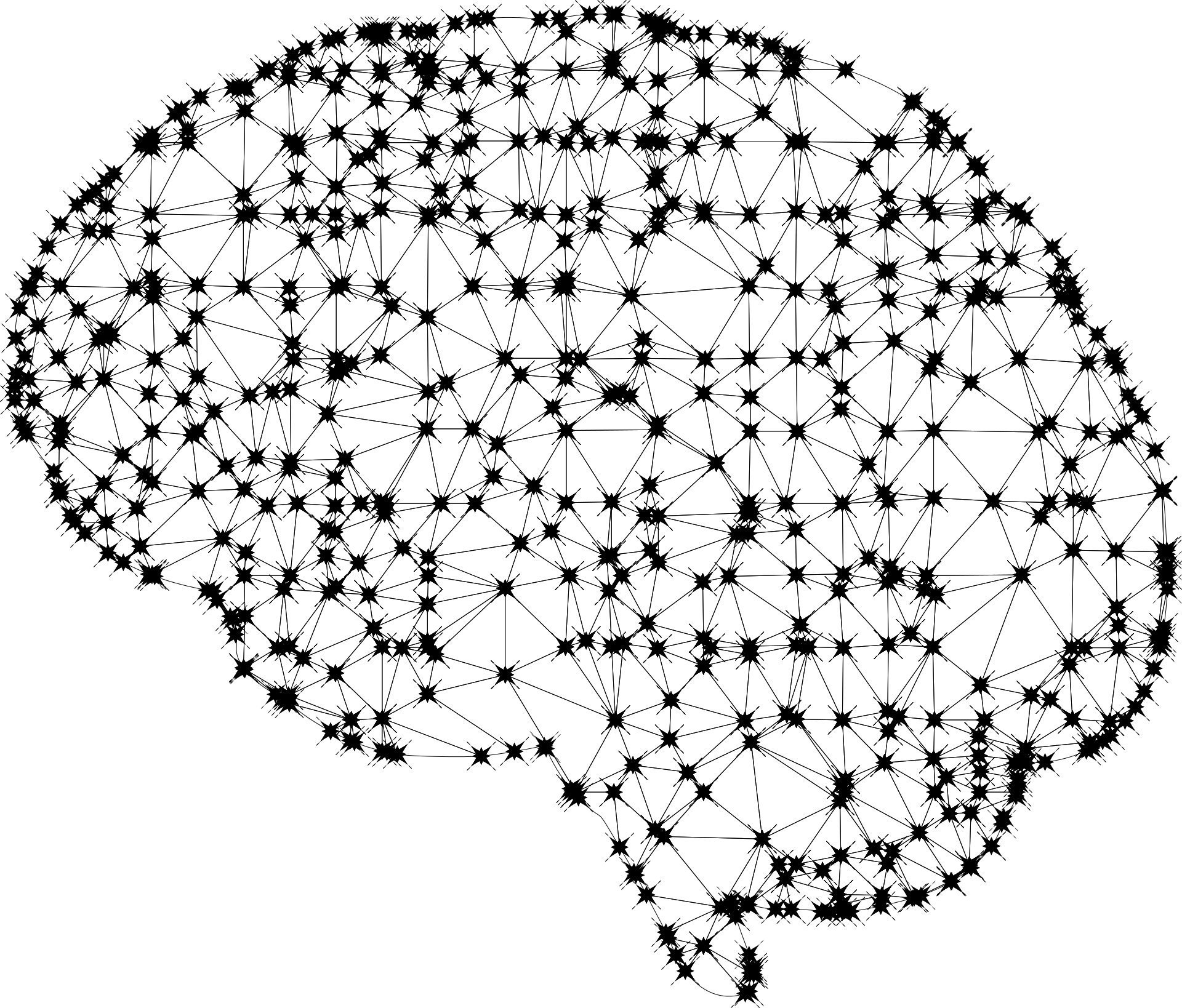 A team of researchers from China and Singapore has discovered a region in the brain that appears to play a central role in regulating eating behavior. In their paper published in the journal Science, the group describes their study of the brain region and what they found. Sabrina Diano with the Yale University School of Medicine offers a Perspective piece on the work done by the team in the same journal issue.

As scientists seek to better understand why so many people today are eating too much and becoming obese, they look to the brain for clues. In this new effort, the researchers focused their efforts on the nucleus tuberalis lateralis—a subset of somatostatin neurons in a part of the hypothalamus. Prior research had shown that when people experience damage to this part of the brain, they tend to lose their appetite and wind up losing weight.

To learn more about the region, the researchers turned to mouse models. They began by looking for the mechanism involved in activating the neurons and found that both hunger and the presence of a hormone called ghrelin did so. Next, they conducted several experiments that involved activating and deactivating the neurons. In so doing, they found that removing the region altogether resulted in reduction in food intake and weight loss. In contrast, injecting ghrelin (or withholding food) caused the mice to eat more when food became available. In the former case, it resulted in weight gain. The researchers found that overall eating behavior in the mice could be controlled using either drugs or optogenetics to turn the neurons on and off at will. 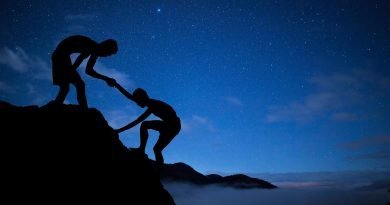 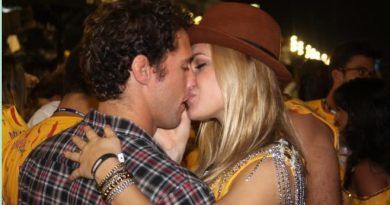 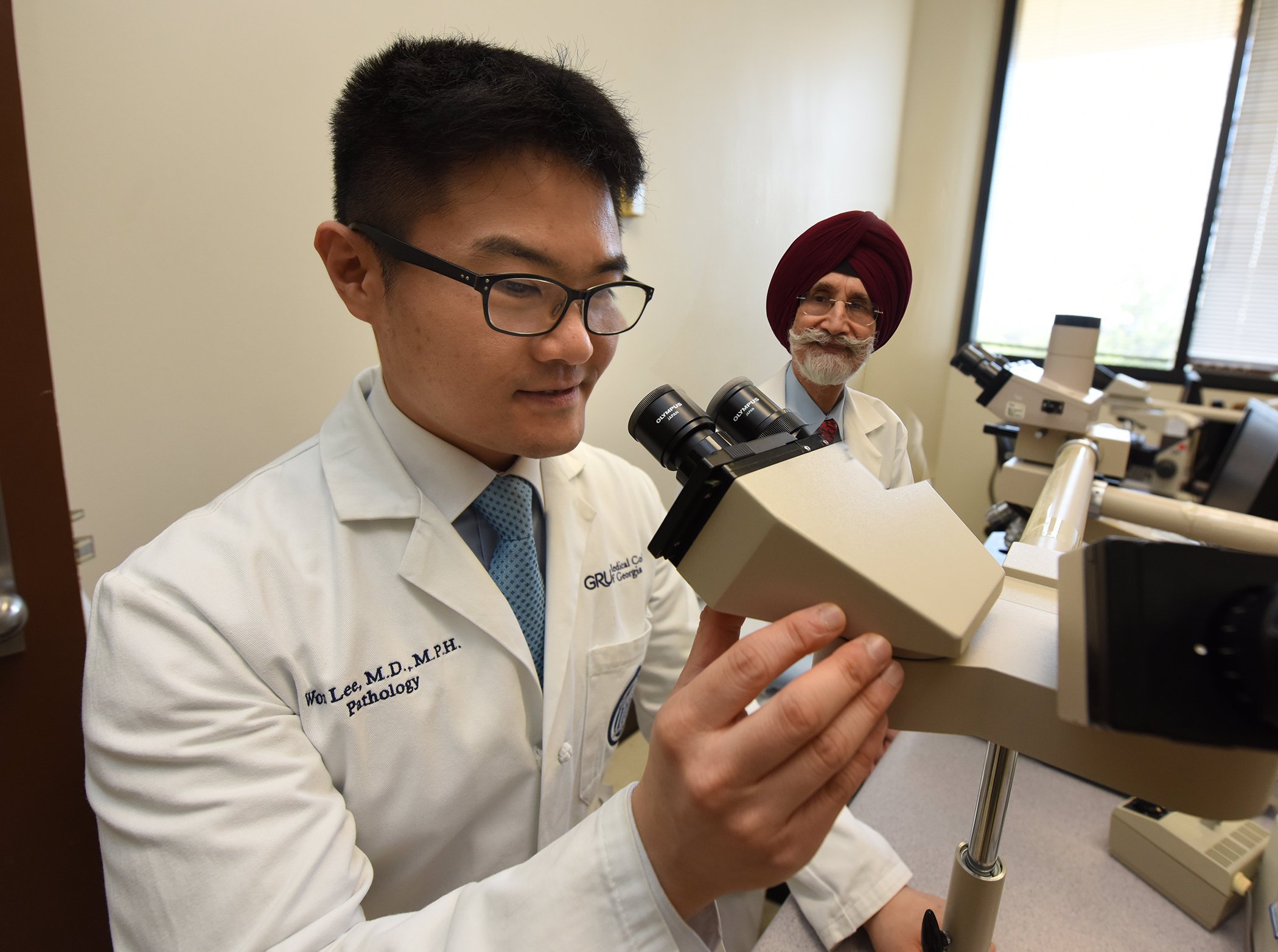