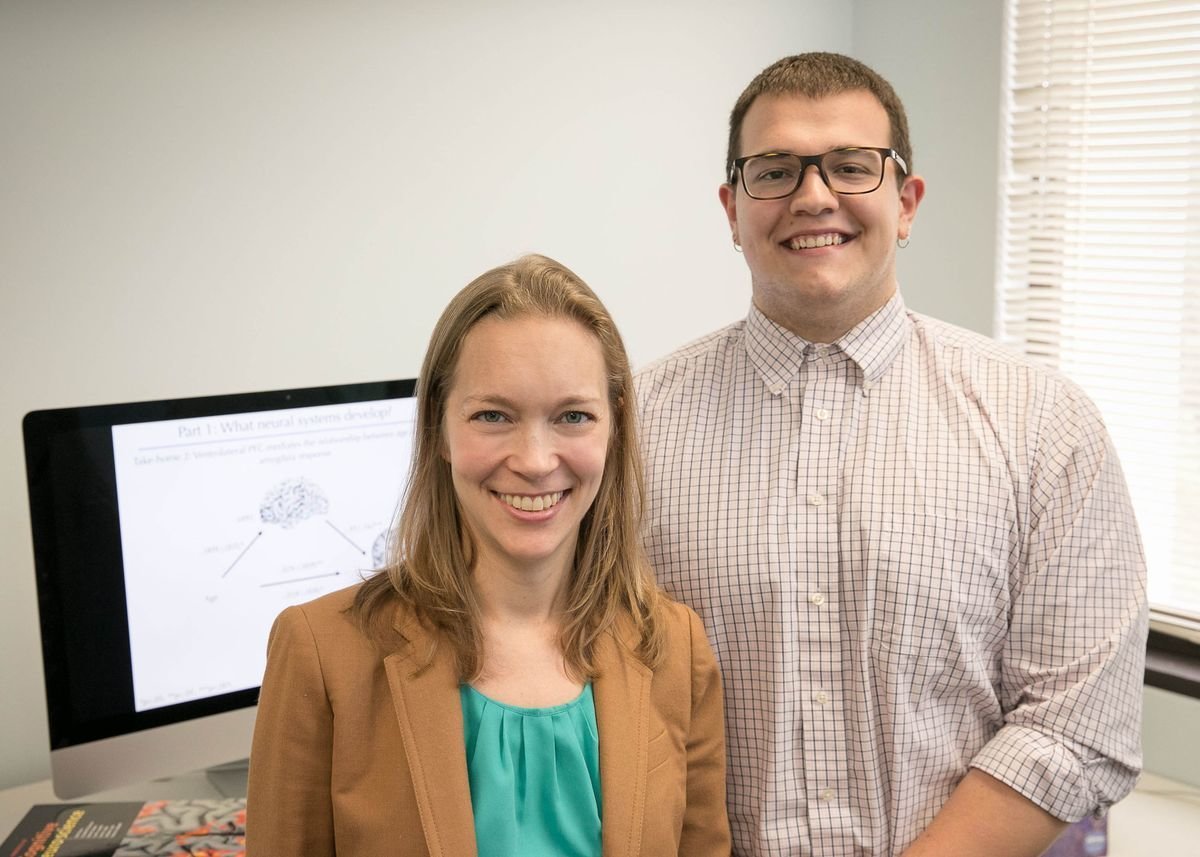 If you’re a parent who feels your college-age children would choose their friends over you, a new UCLA psychology study has a reassuring message: You’re probably underestimating their loyalty to you.

The psychologists demonstrated for the first time that when forced to make a decision that benefits either a parent or a close friend, young adults are more likely to choose the parent.

“Our study suggests mom still matters,” said Jennifer Silvers, a UCLA assistant professor of psychology and senior author of the study, which is published online today in the journal Psychological Science. “Parents continue to have an enduring impact on their children as they become adults—and on their decision-making.”

The study involved 174 people between the ages of 18 and 30. Each was asked to play a series of games that forced them to choose between the interests of a parent and a friend they chose. Each subject began with either $5 or 50 points, and was told to play as if the points could be redeemed for prizes, and the choices they made would increase or decrease their winnings. In half the rounds, all of the player’s gains went to the parent and all of the losses went to the friend. In the other rounds, all gains went to the friend and all losses to the parent.

In each round, participants were shown 16 cards on a computer monitor, with the cards “face down.” On the side that was hidden, each card indicated that the subject had either won or lost a certain amount of money or a certain number of points.

Participants could choose to turn over as many cards as they wanted until they chose to stop or until a card revealed they had lost cash or points. Most of the cards provided money or points, but a few resulted in losses. This meant the longer each participant chose to play each round, the more they helped one person they love and put the other person at risk. Each participant played 48 rounds.

The experiment with the cards, however, revealed something different: When they knew they were playing the card game to benefit their parents, the participants were more than 25 percent more likely to turn over additional cards. In other words, they were substantially more likely to make choices to benefit their parents. (Researchers controlled for important variables, such as age, gender and the quality of the participants’ relationships.)

“When push came to shove, they prioritized their parents,” Silvers said. “Even though not much was at stake, the preferences were quite consistent.”

The researchers expected the bias toward parents would occur more among older subjects than younger ones, but the study found it occurred equally regardless of age. Results also were consistent between men and women.

Interviewed after the game, participants expressed ambivalence about the task they performed.

“Many of them seemed conflicted,” said Joao Guassi Moreira, a doctoral student in Silvers’ laboratory and the study’s lead author. “Several said slight variations of, ‘Even though it was hard to not pay as much attention to my friend, I felt like I owed it to my parent, who has helped me so much.'” 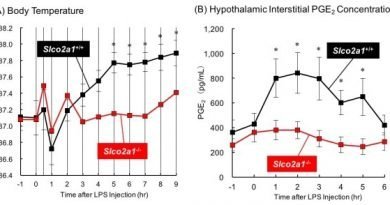 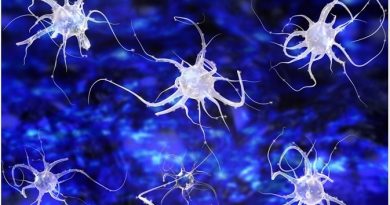 What are Mirror Neurons? 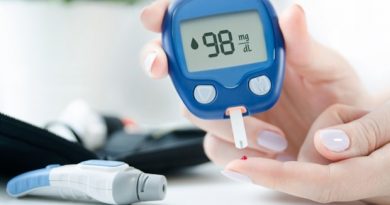