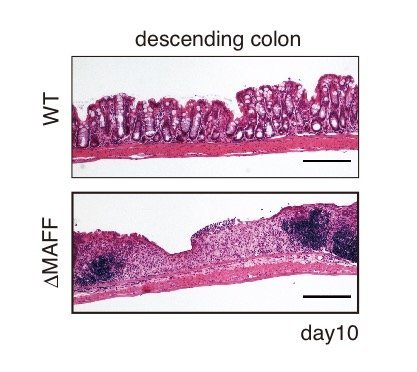 Researchers at the RIKEN Center for Integrative Medical Science in Japan have discovered how antibodies secreted in the gut promote the growth of beneficial bacteria. Their study, which will be published July 24 in the Journal of Experimental Medicine, shows that immunoglobulin A (IgA) antibodies can alter the expression of bacterial genes, allowing different bacterial species to cooperate with each other and form a community that can protect the body from disease.

It is estimated that between two and five grams of IgA are produced in adult intestines each day. IgA is the first line of defense against harmful, pathogenic bacteria in the gastrointestinal tract, but it also promotes the growth of a healthy microbiome—the community of “good” bacteria that reside in the gut. An average adult has over a thousand species of bacteria in their intestines that improve the function of the intestines and immune system, significantly impacting human health and disease.

Led by Keiichiro Suzuki, first author Akira Nakajima and colleagues at Kyoto University and RIKEN Yokohama Institute set out to investigate how IgA promotes the growth of healthy gut bacteria. Antibodies usually fight off harmful bacteria by recognizing specific proteins on the bacteria’s surface. But Suzuki and colleagues found that even IgAs that recognize a non-bacterial protein can coat the surface of healthy gut bacteria because sugar molecules attached to the tails of IgAs can bind to a molecule called lipopolysaccharide that is found on many different species of bacteria.

The prominent human gut bacterium Bacteroides thetaiotaomicron (B. theta) was particularly susceptible to coating by IgA. Suzuki and colleagues discovered that exposure to IgA causes B. theta to up-regulate two proteins that were structurally shared with many other bacterial strains, and the researchers named these molecules Mucus-Associated Functional Factors (MAFFs). These proteins appear to help B. theta grow in the mucous membrane of the intestine and produce metabolites that allow other beneficial bacteria, such as Clostridiales, to thrive as well. Mice inoculated with a strain of B. theta unable to up-regulate MAFFs had an altered gut microbiome and were more susceptible to intestinal inflammation, or colitis. 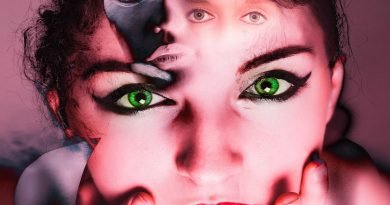 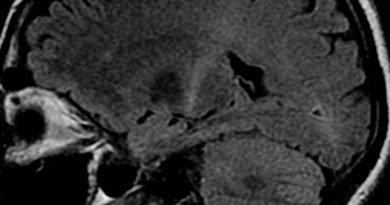 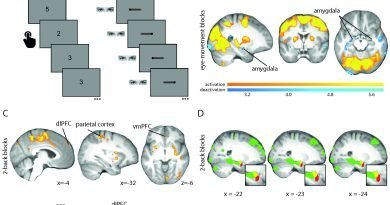