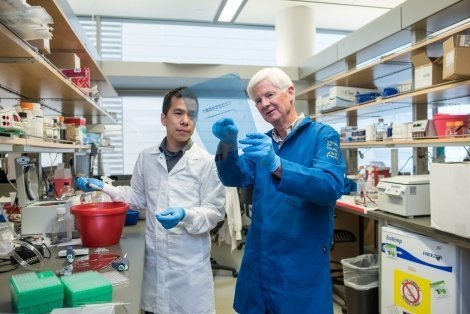 A decades-old medical mystery has been solved by researchers at UC San Francisco and St. Jude Children’s Research Hospital in Tennessee, who have discovered a pair of inherited genetic mutations underlying a familial blood disorder that sometimes leads to leukemia.

The research, based on analysis of the DNA of 16 siblings in five families, reported that some children with these mutations recover spontaneously, and pointed to additional genetic markers that may help physicians avoid invasive and dangerous bone marrow transplants for patients with milder forms of the disease.

The puzzle surrounding the disorder dates back more than 30 years to when UCSF oncologist Kevin Shannon, MD, was a research fellow in the lab of renowned UCSF geneticist Yuet Wai Kan, MD, FRS. Shannon and colleagues encountered several families in which multiple children can develop low blood cell counts (myelodysplasic syndrome, or MDS) and a form of acute myeloid leukemia (AML), a severe and often deadly blood cancer. These patients also had one rather than the usual two copies of chromosome 7, a condition known as monosomy 7.

In 1989, using then-cutting-edge techniques, Shannon successfully narrowed down the region of chromosome 7 that was responsible for the condition, called familial monosomy 7 syndrome. Efforts to identify the specific genes involved were unsuccessful at the time, but Shannon and his colleagues started collecting and banking blood samples from other families with a similar medical history.

The current study, published July 26, 2018, in JCI Insight, was spearheaded by Shannon lab researcher Jasmine Wong, PhD, who had read Shannon’s 1989 paper before joining his lab, and has spent the past 10 years trying to understand the genetics that drive the disease.

“Reading that paper, I thought about what it must be like for parents to have more than one child get this really severe form of leukemia,” Wong said. “Maybe you’re trying to find out whether your second child could be a potential bone marrow donor for your first child, and then it turns out they both have the same condition. It’s heart-breaking, and also a really puzzling scientific mystery.” 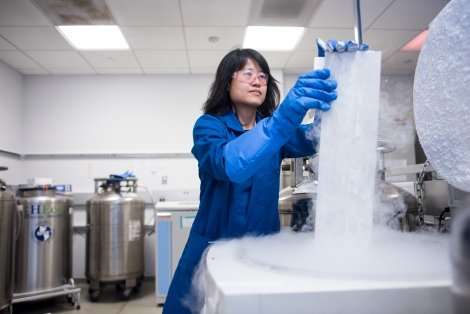 Wong began by assembling the scores of blood samples Shannon had collected from familial monosomy 7 syndrome patients over the years into genetic family trees, or pedigrees, as well as identifying new patients with the help of UCSF pediatric oncologist Mignon Loh, MD, also an author on the new paper.

As often happens, the breakthrough ultimately came through a collaboration, between Wong and the St. Jude lab of co-senior author Jeffrey Klco, MD, PhD, in which he and co-first author Victoria Bryant, PhD, performed deep genetic sequencing of inherited DNA mutations in tissue samples from five of the families Wong had identified.

The data revealed that mutations in the genes SAMD9 and SAMD9L, which are located on chromosome 7, are strongly associated with monosomy 7 syndrome, but that a number of healthy siblings and parents of patients also carry these mutations without experiencing any symptoms.

The researchers showed that patients who did develop symptoms of MDS and AML also had a specific constellation of secondary genetic mutations that appear to have driven their more severe disease, while those without these additional mutations often never experienced any symptoms, or else began to experience low blood counts and then spontaneously recovered without treatment.

The findings could also be relevant to other blood disorders, the authors said. “Genetic alterations on chromosome 7 are very frequent in AML and MDS patients, and malignancies with monosomy 7 are associated with an unfavorable prognosis and respond poorly to existing therapies,” Wong said. “Since there are over 860 genes on chromosome 7, it would be interesting to understand what role SAMD9 and SAMD99L play in nonfamilial forms of MDS and AML, and how they interact with other genes on chromosome 7 and with cancer genes located on other chromosomes.” 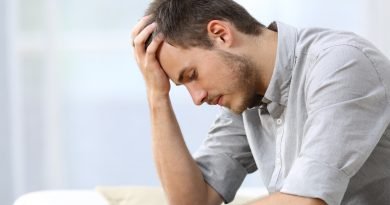 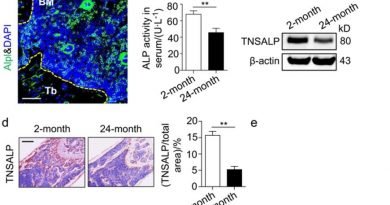 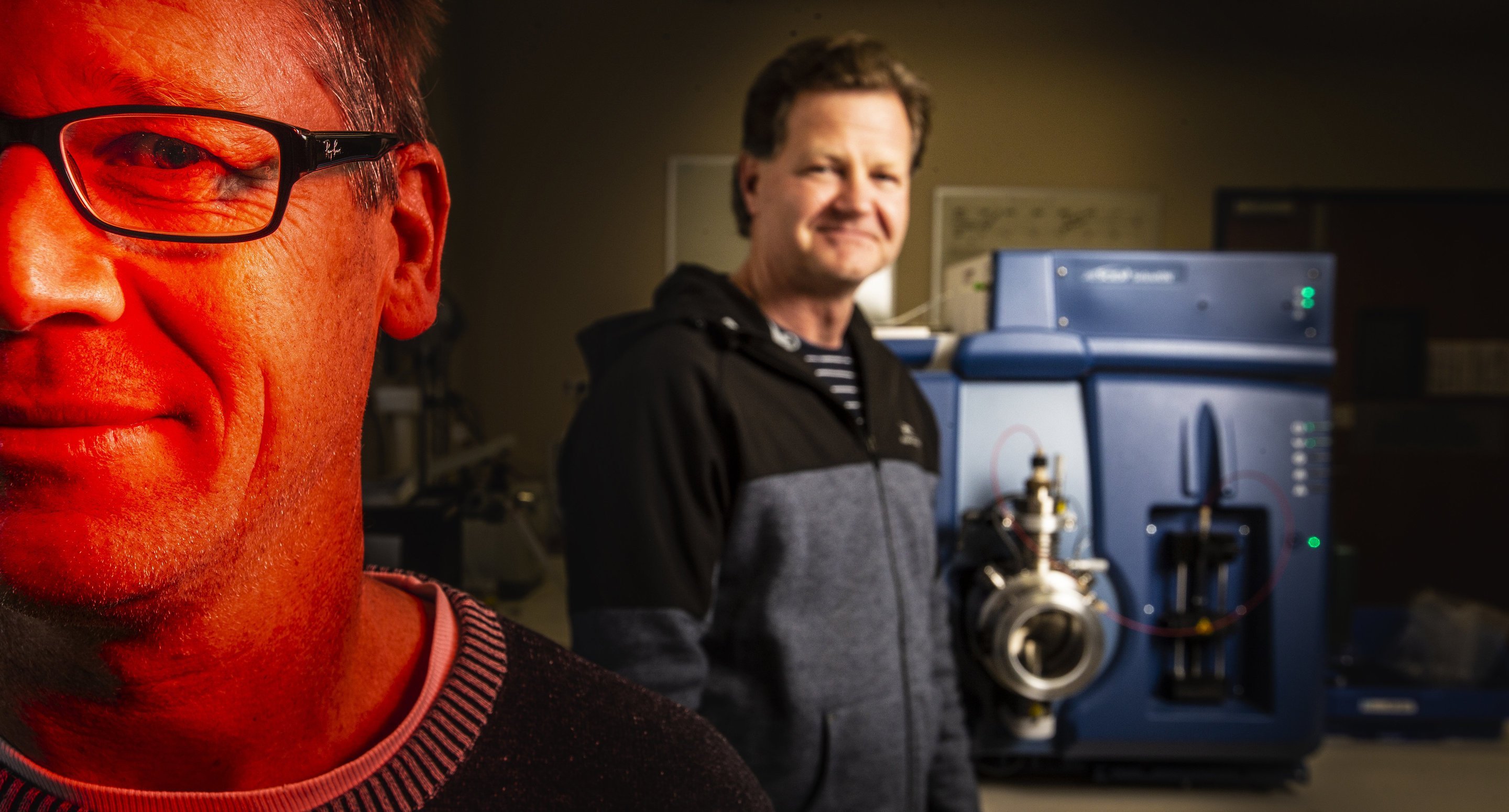 Research breakthrough could mean an end to dry eyes