The cerebral cortex is a highly developed brain region responsible for intellectual functions such as conscious perception, anticipation of events and language. These functions are mediated by specific sets of neuronal circuits. To understand how these circuits emerge during development, researchers from the University of Geneva (UNIGE), Switzerland, in collaboration with an American team, investigated what enables neuronal stem cells to generate successive subtypes of neurons as the embryo grows. By measuring the electrical activity of these progenitors, they found that akin to charging a battery, membrane voltage values increase as the embryo develops and new neurons are being created. To test the role of this electrical charge, neuroscientists experimentally manipulated progenitor voltage values, which allowed them to select which type of neuron was developing. These results, published in Cell, reveal an unexpected role for bioelectric cell properties in the generation of neuronal diversity.

The cerebral cortex is characterized by a diversity of neuronal cell types, which assemble during development to form circuits underlying functions such as skilled movements and sensory integration. These circuits emerge in two stages: first during embryogenesis, when neurons are born, and later, after birth, when neurons contact each other to form circuits that are chiseled by the environment.

In the embryo, different types of cortical neurons are sequentially created in a well-defined order by stem cells called neuronal progenitors, located deep within the brain. “We wondered how these progenitors were able to know what type of neurons to make at each embryonic age,” explains Denis Jabaudon, professor in the Department of Basic Neurosciences at the Faculty of Medicine of the UNIGE.

To address this question, the UNIGE team took an unusual approach. “Usually, genes are considered as the stars of cellular development,” explains Ilaria Vitali, a researcher in the team. “Here, we focused on another player, the electrical properties of these progenitors.”

While the role of electrical properties in the normal workings of neuronal circuits is well established, there was until now only little information on the role of electrical charge in progenitor properties. Using a pipette smaller than two microns in diameter to pierce the cell membrane, the neuroscientists were able to measure the electrical charge of neuronal progenitors as the cortex was forming in mouse embryos. “What we found is that as the embryo grows and the types of neurons generated become more complex, progenitor voltage values increased,” says Denis Jabaudon.

To manipulate this process, the scientists next genetically modified embryonic cells. “We expressed small synthetic channels at the surface of the progenitors, which allowed us to manipulate their voltage at will by charging or discharging these cells,” explains Sabine Fièvre, a co-author in the study and researcher in the UNIGE team. “And it turns out that if the progenitors are artificially charged early in embryogenesis, they prematurely generate neurons normally born later.”

“Conversely, if we discharge the progenitors, they generate neurons that are normally born earlier in the embryo’s life,” adds Denis Jabaudon. 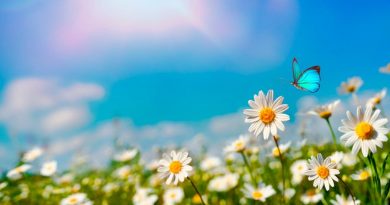 The meaning of life: A psychologist’s view 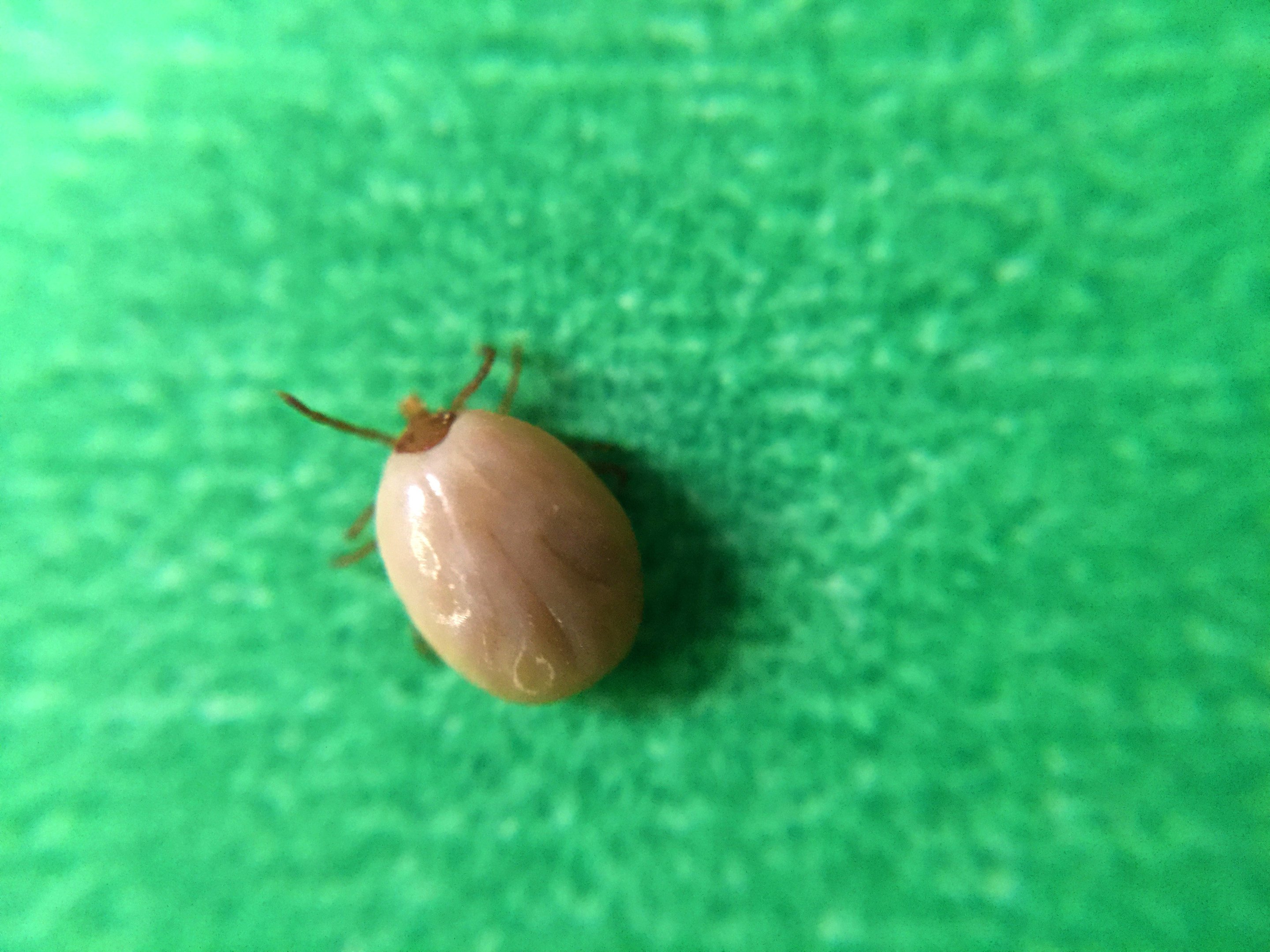 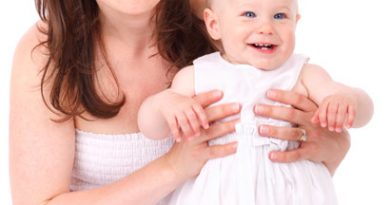