Spinal muscular atrophy (SMA) is a genetic disease that affects motor neurons in the spinal cord, resulting in muscle atrophy and widespread weakness that eventually impair swallowing and breathing. A new study in the Journal of Neuromuscular Diseases finds that children with SMA type 1 can achieve improvements in motor function after six months of treatment with the drug nusinersen, particularly when treatment began before seven months of age. These findings highlight the importance of early detection of SMA through newborn screening.

“Our findings add to the increasing body of evidence that early diagnosis and initiation of treatment is fundamental for patients with infantile-onset spinal muscular atropy,” explained lead investigator Janbernd Kirschner, MD, of the Department of Neuropediatrics and Muscle Disorders, Medical Center, Faculty of Medicine, University of Freiburg, and Coordinator of the TREAT-NMD Clinical Trial Coordination Centre (CTCC), Freiburg (Germany).

SMA type 1 is the most common and also most severe subtype of SMA. After diagnosis infants with SMA type 1 rarely achieve improvements of motor function or attain motor developmental milestones. Within the last few years, there has been a promising approach for the development of novel drugs intervening the pathophysiology of SMA. Among these, nusinersen is the first drug specifically approved to treat SMA. Prior to approval in Europe, nusinersen was provided to patients with SMA type 1 within an Expanded Access Program (EAP). In contrast to the previous clinical trials, children of different age groups and different stages of the disease were treated with nusinersen within the EAP.

The current prospective, open-label study conducted in Germany reports outcomes from 61 children with SMA type 1 treated with nusinersen between November 2016 and June 2017 who met EAP guidelines. Patients ranged in age from a few months to almost 8 years. Symptoms generally appeared within the first three months of life and most babies were diagnosed before six months of age. Prior to treatment, more than jhalf of the children required ventilation support, 20% had already undergone a tracheostomy, and more than half required a feeding tube.

Although improvements in motor function are not expected within the natural course of the disease, the researchers observed improvements in motor function after six months of nusineresen therapy in many patients, and 34% of the patients achieved new motor developmental milestones. The response to treatment strongly correlated with age at onset of treatment. Overall, greater improvements were seen in children who began treatment at seven months or younger compared to those who started treatment after seven months. Improvements could still be seen in patients who started therapy between two and four years of age, although the magnitude of the changes was less than those for infants. Despite six months of treatment, none of the children were able to stand or walk independently, and many still required ventilator support and tube feeding.

The findings of this study add to the increasing body of evidence that early diagnosis and initiation of treatment are fundamental for patients with infantile onset spinal muscular atrophy highlighting the importance of the implementation of a newborn screening. “We have evidence that there is a critical therapeutic time window for delivery of SMN-targeted therapies,” noted Dr. Kirschner. “The implementation of newborn screening for SMA is crucial to allow pre-symptomatic diagnosis.

Based on the results of this study, the SMArtCARE project aims to collect further data of all SMA patients to evaluate outcomes in a broader spectrum of SMA, the effect of treatment after prolonged treatment periods, and also to what extent changes in motor function affect patients’ and caregivers’ quality of life. 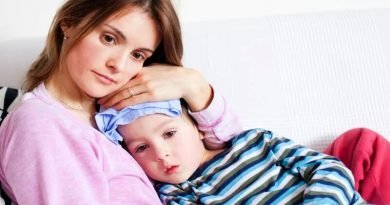 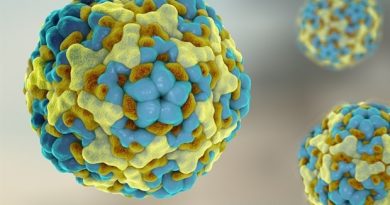 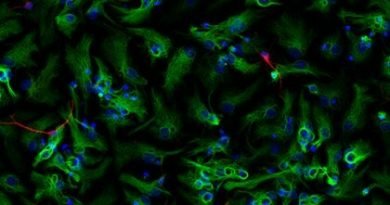