Nitrogen is a basic building block of all the body’s proteins, RNA and DNA, so cancerous tumors are greedy for this element. Researchers at the Weizmann Institute of Science, in collaboration with colleagues from the National Cancer Institute and elsewhere, have now shown that in many cancers, the patient’s nitrogen metabolism is altered, producing detectable changes in the body fluids and contributing to the emergence of new mutations in cancerous tissue. The study’s findings, published recently in Cell, may in the future facilitate early detection of cancer and help predict the success of immunotherapy.

When the body makes use of nitrogen, it generates from the leftovers a nitrogenous waste substance called urea in a chain of biochemical reactions that take place in the liver, which are known as the urea cycle. As a result of this cycle, urea is expelled into the bloodstream, and is later excreted from the body in the urine. In previous research, Dr. Ayelet Erez of Weizmann’s Biological Regulation Department showed that one of the enzymes in the urea cycle has been inactivated within many cancerous tumors, increasing the availability of nitrogen for the synthesis of an organic substance called pyrimidine, which, in turn, supports RNA and DNA synthesis and cancerous growth.

In the new study, conducted with Prof. Eytan Ruppin of the National Cancer Institute and other researchers, Erez’s team identified a number of precisely defined alterations in additional enzymes of the urea cycle, which together increase the availability of nitrogenous compounds for pyrimidine synthesis. These alterations lead to increased pyrimidine levels in the tumor and predispose the cancer to mutations.

When the researchers made changes in the expression of urea cycle enzymes within colon cancer tumors in mice, these mice—in contrast to the control group—had lower urea levels in the blood as well as detectable pyrimidine levels in the urine. Next, the researchers surveyed the medical records of 100 pediatric cancer patients treated at Tel Aviv Sourasky Medical Center to check for their urea levels. “We found that on the day of their admission to the hospital, children with cancer had significantly decreased urea levels in their blood, compared with documented levels of urea in healthy children of the same age,” Erez says.

These findings suggest that dysregulation of the urea cycle in the liver and in tumors may lead to generation of nitrogen-related markers that will facilitate early detection of cancer. Future tests may rely on a score that will combine measurements of urea levels in blood, and of pyrimidine in urine, to sound an alarm that cancer may be lurking in the body.

“Standard laboratory tests check for high levels of urea in blood, but we are now showing that low levels can also signal a problem,” Erez says. “Cancerous cells don’t waste anything, they make use of as much nitrogen as possible instead of disposing of it in the form of urea, as do normal cells.”

Furthermore, after examining large sets of genomic data on cancer, the researchers discovered that dysregulation of the urea cycle is prevalent in many cancer types, and that it is accompanied by specific mutations resulting from the increased synthesis of pyrimidine.

These pyrimidine-related mutations are a double-edged sword. On the one hand, they render the cancer more aggressive, reducing patients’ survival, but they also generate protein fragments that make the tumor more “sensitive” than average to the impact of the immune system. Therefore, tumors with a dysregulated urea cycle are more likely to be susceptible to immunotherapy, in which the patient’s own immune mechanisms are directed at fighting the tumor. An analysis of patients with melanoma indeed revealed that those with tumors characterized by dysregulated urea cycle enzymes were more likely to respond to immunotherapy than those without these characteristics. When the researchers induced dysregulation of the urea cycle enzymes in cancerous tumors in mice, they found that these mice responded much better to immunotherapy than those carrying tumors with an intact activity of the same enzymes.

If these findings are confirmed in larger studies in animals and humans, they may lead to a test that will help evaluate the chances of immunotherapy’s success based on biopsy staining, rather than on a genomic analysis that is much more complicated to perform. Dysregulation in the expression levels of urea enzymes in the tumor tissue would suggest that the patient is more likely to respond to immunotherapy. 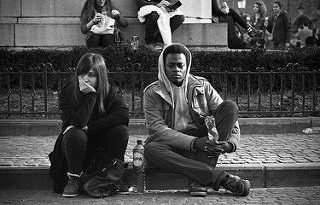 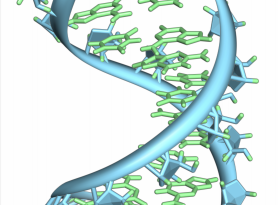 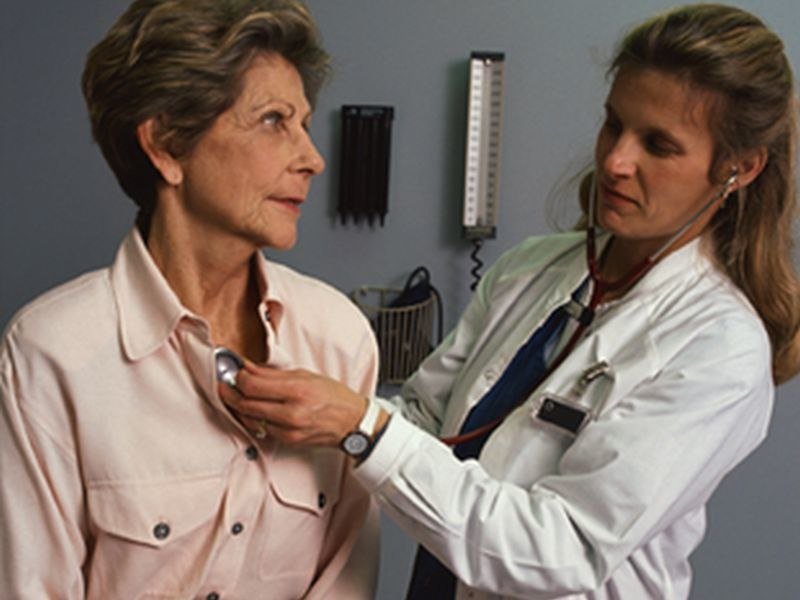