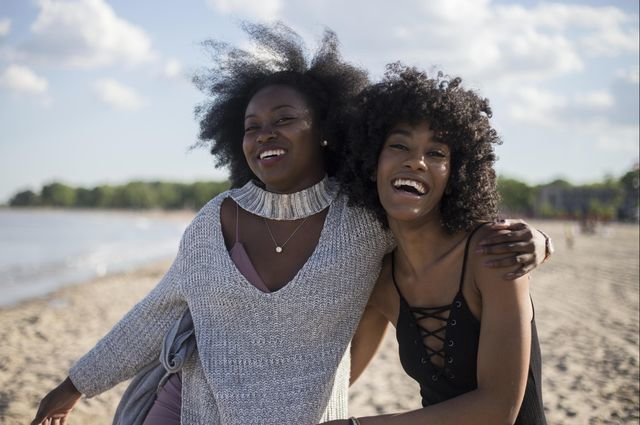 People across cultures and continents are largely able to tell the difference between a fake laugh and a real one, according to a new study by UCLA communication researcher Greg Bryant.

For almost a decade, Bryant, a professor of communication in the UCLA College, has studied the nature of laughter—and what it reveals about the evolution of human communication and cooperation. His latest study, published in Psychological Science, builds on a 2014 study he led indicating that people can discern when a laugh is genuine.

Working with the knowledge that laughter is a powerful and universal human “play signal” that allows people to predict behavior and affinity, Bryant and his co-authors expanded their previous research to include 884 study participants from the U.S. and 20 other countries, representing six continents.

For real laughter, researchers extracted laughs from recorded conversations between pairs of English-speaking, female friends. For the fake laughs, they took laughter produced by women who were asked to laugh on command. The recordings were edited for length and volume and played in random order to the study participants.

Participants from smaller, less industrialized societies were more accurate in identifying fake laughs. Bryant said the result suggests that in places where deep and complex social relationships are critical to survival, people are more attuned to the emotional engagement of others, and more likely to use those signals to predict other people’s behavior.

“We chose to use the words ‘real’ and ‘fake’ in our research because it taps into people’s intuition,” Bryant said. “Technically, all laughs are real—they are just produced by different vocal systems. We wanted to test whether or not this distinction is clear around the world.”

Previous research by Bryant and others has found that real, spontaneous laughter has certain identifying qualities. During spontaneous laughter, the emotional vocal system produces qualities that signal “arousal”—higher pitch and volume, as well as faster bursts of non-articulate sounds and more non-tonal noise. These sounds carry subtle clues that a laugh is authentic.

On the other hand, volitional laughter is produced by a system in the brain that controls the tongue and lips, our instruments of speech.

“The specific brain circuit that controls our vocal organs has an imitative capacity,” Bryant said. “With your speech system, you can make a lot of different noises, including crying, or laughter or a pain shriek. That’s where volitional laughter comes from. Fake laughter is going to sound more like speech, and real laughter is not going to sound as much like speech.”

Humans aren’t the only animals that exhibit play vocalizations, Bryant said. But people are unique in using speech to mimic those spontaneous vocalizations.

Genuine laughter is perceived as a prosocial signal—an honest expression of affiliation, researchers believe. But, according to the paper, even fake laughter can be construed as a polite cooperative signal, especially in highly industrialized societies where anonymous interpersonal interactions informed by social status are common.

Another recent study Bryant conducted showed that people from around the world can tell when two people laughing together are friends or not, thanks to differences in the acoustic properties of laughter between friends versus laughter between strangers. And another recent project, yet to be published, has found that infants as young as five months old are attuned to these differences.

Collectively, Bryant’s research suggests that humans have a sophisticated sensitivity to acoustic features that indicate emotional arousal, and that this skill serves a valuable evolutionary function in interpersonal cooperation.

In future research, Bryant hopes to study the sound of laughter across languages and cultures. 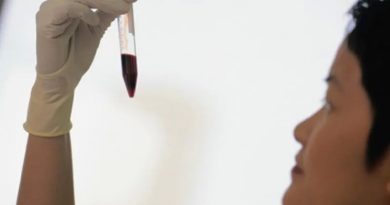 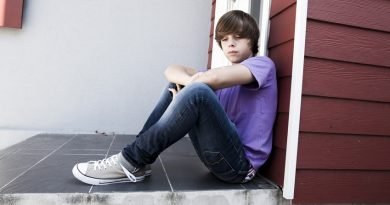 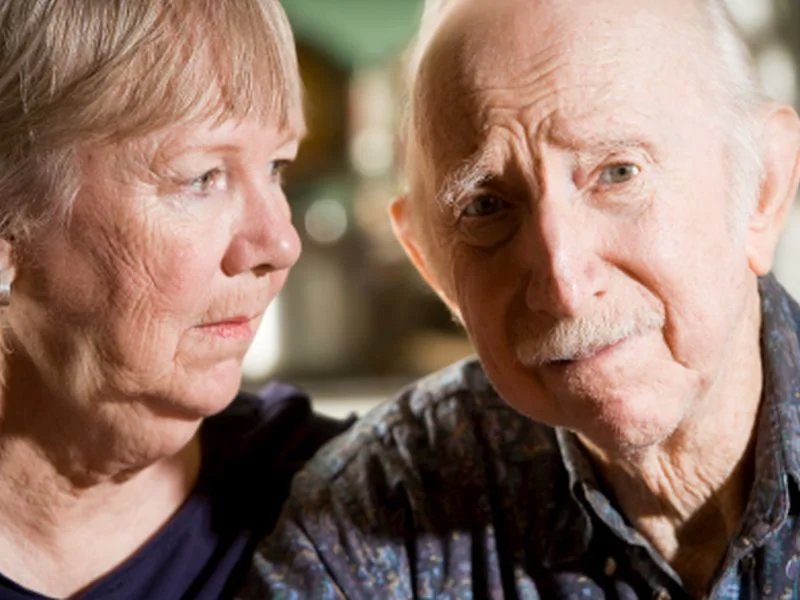 Many Americans not being assessed for depression 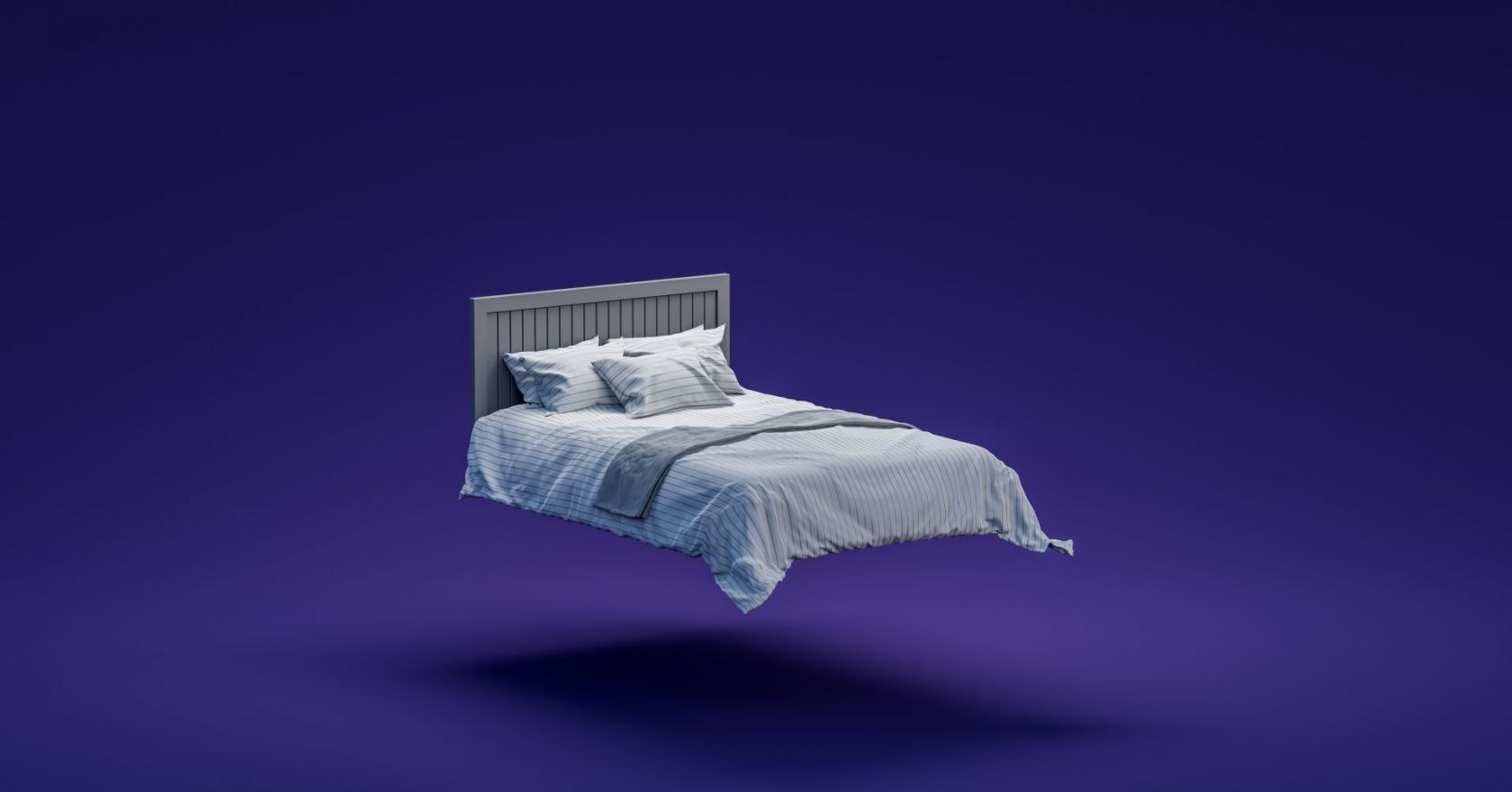