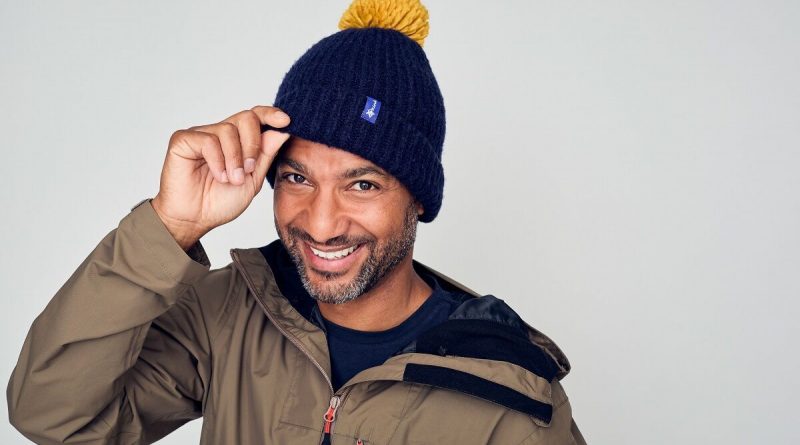 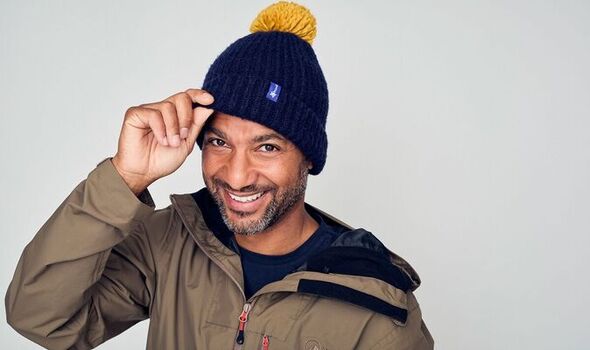 Hearing the door click closed behind him, Sean Fletcher felt a familiar wave of guilt. Should he really be leaving the house? Was an hour to himself, a run in the fresh air or a walk with a friend, more urgent than what was going on behind those four walls?

Six years ago Sean’s family was in crisis. The mental health of his teenage son had deteriorated dramatically over the course of a few short weeks. And as the family scrambled for answers and urgently needed support, surviving the storm, he says, was all they could do.

“How can you walk out of the house to go for a run when so much turmoil is going on inside?” asks the Good Morning Britain presenter. “How can you meet a friend and leave your partner to deal with everything by herself while you go for a stroll and a chat? But you have to clear your head, you have to have a moment of respite.”

Sean argues that in the eye of a storm, you are no good to anyone if your own mental health spirals.

“For me, it was running. Getting outdoors, having a breather and some time to myself,” he explains. “The same things helped my wife.

“It’s vital because the pressure can be immense – and so can the guilt. Not just about taking that time out, but about everything.

“You ask yourself, was it my genes that caused this? Didn’t we show that we loved him enough, did we do something wrong?

“But the guilt doesn’t help. As a parent in that situation, you have to take care of yourself in order to be in the strongest possible position to look after your child when they desperately need your help.”

While it was nine months before the family got the support they needed – eventually Sean’s son was diagnosed with obsessive-compulsive disorder which causes unwanted and intrusive thoughts as well as compulsive behaviour. It’s thought that around three-quarters of a million people in the UK are living with OCD.

Huge numbers of young people – one in six children aged five to 16 – were estimated as having a mental health problem in 2021, so Sean wants to offer hope and reassurance to families facing the same challenges his own endured.

Six years on from the first signs of struggle, the Countryfile presenter and dad-of-two says his son has gone on to achieve amazing things, not just acquiring the tools to cope with his condition, but securing a place at university.

“It’s never easy as a parent to wave goodbye to your child as they go out into the world,” says Sean. “You never stop worrying about your kids and, I suppose, it’s even more difficult if they’ve had struggles with their mental health. But he’s older now and in a much better place.

“As a young parent I had all these ambitions for the kids – they’ll be a doctor or lawyer, they’ll get these A-Levels, do things I never did.

“Then when something like this happens those dreams vanish. Survival is all you can think about.

“But then things change again. They start treatment and you see improvement. You meet families who have been through the process and you speak to experts. You enter the next phase and then the next as they become equipped with the tools they need.

“I know all parents are proud of their children, but when your child has been through an experience like this and achieves something that, at one point, you thought would never happen for them, you feel triply proud.

“And when it comes to sending them off into the world, all you can do is build a strong relationship with them and equip them with every possible tool to help them succeed.”

Sean first opened up publicly about his son’s condition during a discussion with Prince William at a Heads Together charity event in 2017. Since then he’s talked about the importance of good mental health and is joining up with retailer GO Outdoors for #HatsOnForMind, a campaign which encourages people to get outdoors to support their mental well-being and raise funds for the charity Mind.

With millions struggling, journalist Sean says arming families with skills and information to get through tough times is crucial.

“Research from GO Outdoors found nearly half of Brits face challenges with their mental health at least once a week,” he says. “The challenges are serious, but from my own experience, there are clear steps that will help.

“First, go to your GP. You may have a long wait for the complete and adequate care you need, so don’t delay.

“Next, find out as much as you can about the condition because, with the demand on the system, you need to be informed. Find peer support. Connecting with people who can relate, judgment-free is a lifeline.

“And of course, look after yourself so you’re in the best position you can be to help your loved one get better.

“Get outside in nature, exercise, meet a friend for a walk and give yourself the space you need for your mind to feel steady again. Things can and do get better.” 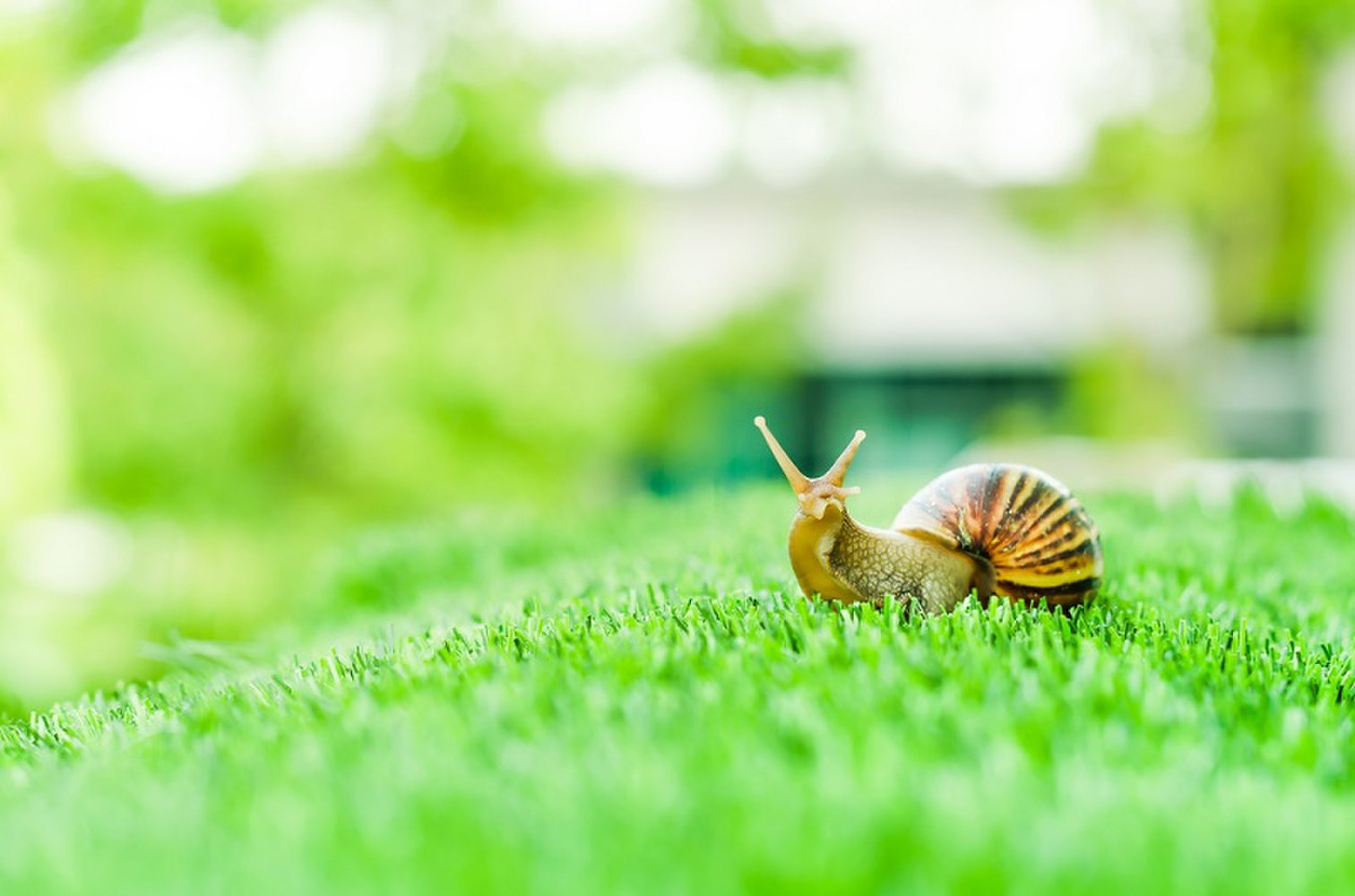 Rat Lungworm Cases Are Popping Up in the US, Report Finds 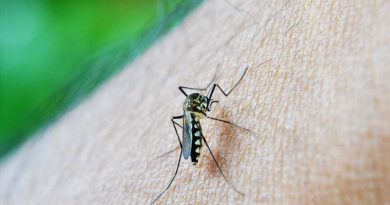