Woman, 60, is lucky to be alive after surgeons remove two giant ovarian tumours weighing 78lbs – the same as a fully-grown LABRADOR

A 60-year-old woman is lucky to be alive after surgeons removed  two giant ovarian tumours weighing 78lbs (35kg) which were taking up 80 per cent of her abdomen.

Arati Adhikary was taken to hospital 10 days ago with a bloated stomach and severe abdominal pain, when doctors found tumours on both her ovaries.

The shocking growths – which together weighed the same as a big Labrador – had to be cut out in an operation lasting several hours.

Ms Adhikary had been struggling to walk because of the size of the lumps, which were so large and had grown so far from her ovaries they were pressing on her liver.

The surgeon who performed the operation said he does not know of any other surgery on such large tumours in India’s recent history.

And tests have not yet confirmed the cause of Ms Adhikary’s condition – though the lumps could be cancerous tumours or cysts.

Ms Adhikary is now recovering in hospital after the operation on Saturday and is expected to be discharged within the next week. 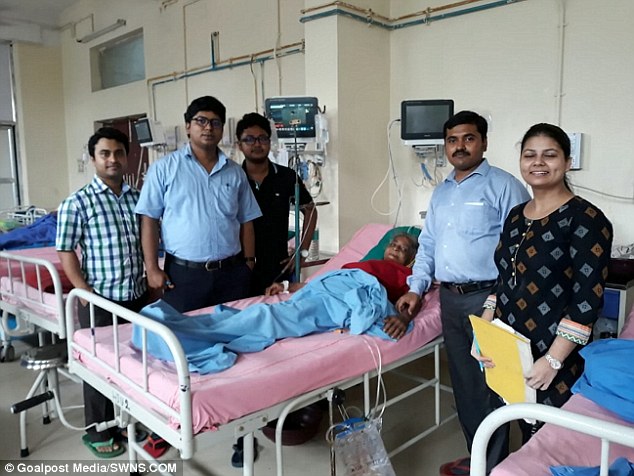 Arati Adhikary (pictured recovering in a hospital bed) went to hospital in severe pain and with a bloated stomach difficulty breathing, where doctors realised she had ovarian tumours taking up 80 per cent of her abdomen

Arati Adhikary, from Kanchrapara in the Indian state of West Bengal, approximately 31 miles (51km) from Kolkata, was admitted to hospital several days ago in July.

She was suffering from severe pain in her upper body, she was not able to walk independently and had a bloated belly.

Doctors did several tests and an ultrasound scan, which revealed she had tumours growing out of both of her ovaries.

Tumours took up 80 per cent of her abdomen

The tumours were so large they took up 80 per cent of Ms Adhikary’s abdomen, pushing her other internal organs out of the way.

The growths had expanded so far they were pressing on her intestines, liver, and diaphragm, making it difficult for her to breathe.

This means the huge lumps of tissue stretched from her pelvis, where they started in the ovaries, to her ribcage, which encases the liver and diaphragm, filling most of the space in between. 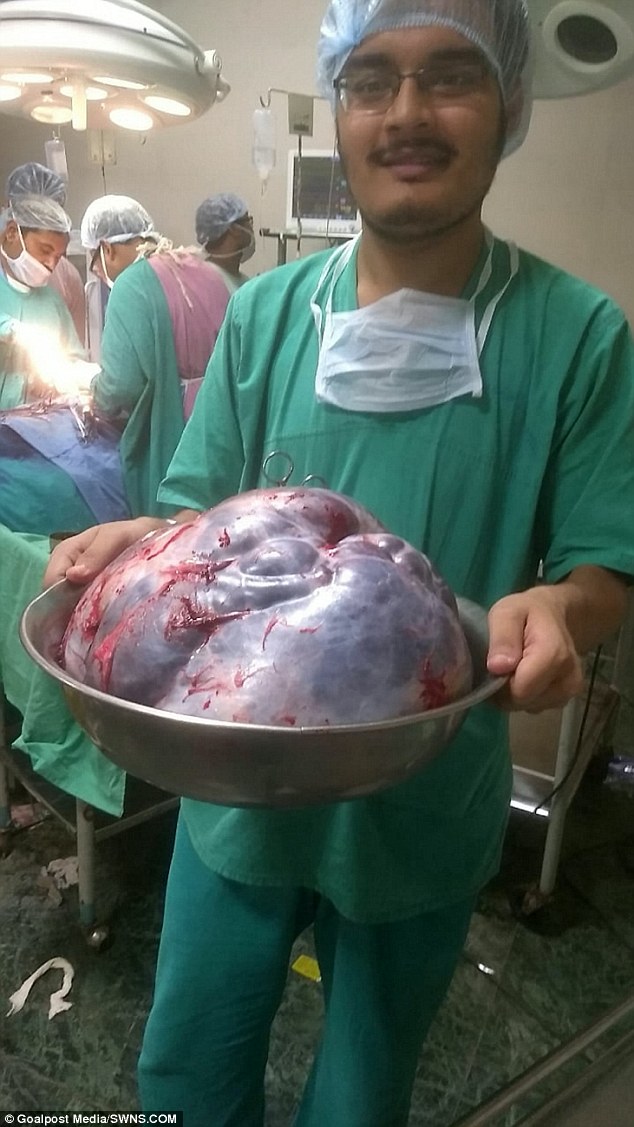 Medical staff removed two ovarian tumours from Arati Adhikary, and found they weighed a combined 35kg – the same as a fully grown Labrador

Dr Mriganka Mouli Saha, assistant professor and gynaecological surgeon at the College of Medicine & JNM Hospital in West Bengal, led a team of six doctors during the operation.

He said: ‘The patient had a huge abdominal swelling and was in lot of pain.

Tumours so big patient could not walk or breathe

‘She could not walk without any support and had respiratory problems as well.

‘Two tumours were removed from her ovaries in a two-hour long operation. 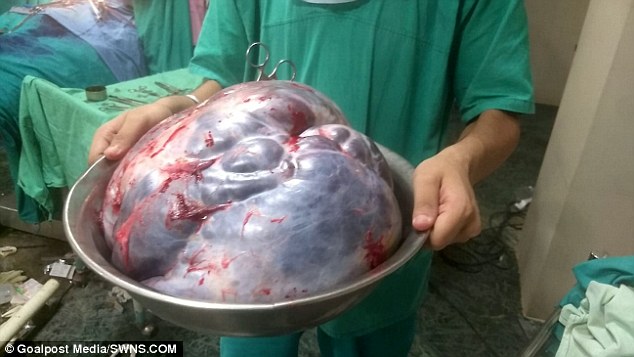 Ms Adhikary’s surgery took over two hours to complete and her surgeon described the procedure as ‘very risky’, saying he did not know of any others this size being operated on in recent Indian history

‘It was a very risky operation. The patient could have collapsed during the surgery.

‘No such big ovarian tumour has been operated successfully in the country in the recent past.’

Ms Adhikary is stable and expected to remain under observation for two days, and to be discharged within a week. 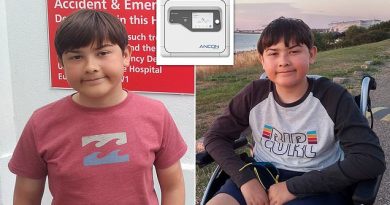 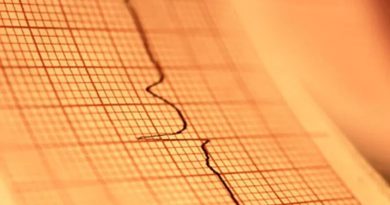