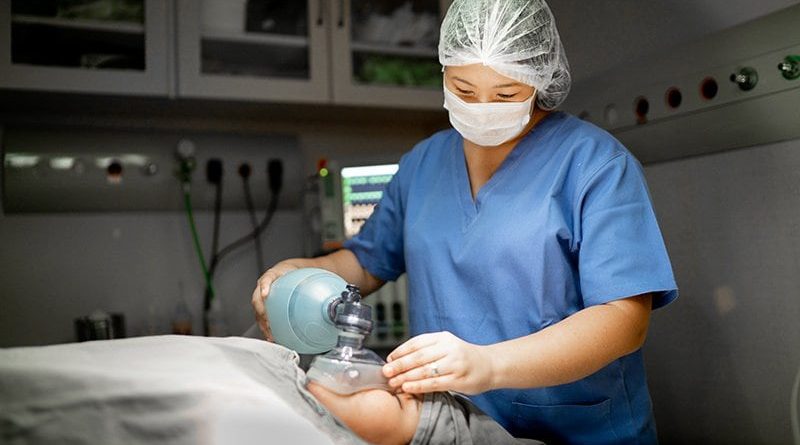 Watertown Regional Medical Center in Wisconsin has replaced all of its anesthesiologists with certified registered nurse anesthetists (CRNAs), sparking outrage on social media and reigniting debate about the role of advanced practice nurses.

On March 28, an undated letter was posted on Twitter announcing that the anesthesiology staff at the small Midwestern hospital would be replaced by CRNAs. The letter migrated to Facebook and several doctors used it as an opportunity to express concern.

“This is not good news for the residents of Watertown, WI. Watertown Regional Medical Center (courtesy of the private equity-backed, contract medical group Envision) removed all of its anesthesiologists for a 100% CRNA model. In a nutshell, they replaced physicians with nurses,” the tweet with the letter reads.

The letter was posted by an unnamed doctor described as an Emergency Physician/Army Vet/Patient-Physician Advocate. The person responding to a direct message sent to the owner of the Twitter account declined to identify himself or herself or to speak to Medscape Medical News.

Over at Watertown Regional Medical Center, a Wisconsin community hospital that sits between Madison and Milwaukee, no one was available to talk officially about the letter. Several requests for comment also went unanswered at Envision, a large medical staffing agency that works with the hospital and will oversee the anesthesiology team.

Adam Dachman, MD, a surgeon at the hospital, speaking for himself, said he has no problem using nurse anesthetists.

“It’s a misconception that physicians are required to administer anesthesia,” he told Medscape Medical News.

Beyond the hospital, the tweet triggered a conversation on a closed Facebook group linked to Physicians for Patient Protection. That nonprofit group supports “physician-led care.” Robert McNamara, MD, saw both the tweet and the Facebook post. He is the chair of emergency medicine at the Lewis Katz School of Medicine at Temple University in Philadelphia, and head of Temple’s physician group. He said the move, and others like it, are being driven by cost-cutting.

“The root cause is that private-equity-backed corporations are taking over anesthesia services, and they are deciding to increase profits by replacing the most expensive thing in their equation — that’s the anesthesiologist,” he told Medscape Medical News.

Envision Physician Services advertises for both anesthesiologist and CRNA positions, and both are featured in a company video promoting its services. The company describes itself as “the largest anesthesiology provider in the country.”

The long-running battle over physician supervision of nurse anesthetists is also being fought in the courts and at the Department of Health and Human Services (HHS).

In March, the New Hampshire Supreme Court ruled that the state Board of Medicine acted properly when it decided that nurse anesthetists could not call themselves “anesthesiologists” because the term implies the practice of medicine.

At HHS, the Centers for Medicare and Medicaid Services (CMS) is considering whether to continue allowing CRNAs to practice without the supervision of an MD.

The physician-supervision rule was waived along with hundreds of other regulations in March 2020 in response to the COVID-19 pandemic. CRNAs want to make the waiver permanent. In cntrast, the American Society of Anesthesiologists (ASA) and others want CMS to return to requiring physician supervision by default. (States can opt out of this waiver, and about 18 have.)

After the federal government asked for comments on extending the waiver, hundreds responded. The CRNA comments outnumber those from physicians or patients supporting anesthesiologists.

“It’s not a popularity contest,” said ASA President Beverly K. Philip, MD. “It is, at its core, an issue of safety.”

On the HHS website, a search on the term “CRNA” turns up more than 2000 comments filed in response to the extension of the physician supervision waiver.

Robert S. Lagasse, MD, an anesthesiology professor at the Yale School of Medicine in New Haven Connecticut, is also the vice-chair of the hospital’s quality management department. He wrote in a comment that physicians need to be on hand to deal with the complex patient, adding that unsupervised CRNA care will “be associated with physicians being distracted by calls to rescue nurses practicing beyond their capabilities without back-up.”

Ending the waiver is supported by the American Medical Association but not the National Rural Health Association. That group urged CMS to “eliminate these burdensome barriers related to physician supervision.” So do a majority of the comments. Many are copies of the same letter, but some include personal notes. Several came from retired members of the military, like retired Lt. Col. Paul Crum of Louisville, Kentucky.

“I worked as the lone CRNA twice in austere environments in Afghanistan and now work in an independent setting,” he wrote. “If a CRNA can work alone in combat, then use common sense… [a] CRNA can work in a hospital without supervision.”

Agencies will have the rest of 2021 to review the regulations. The Biden Administration has informed governors that the public health emergency declaration, set expire in April, will likely be in place until the end of the year.

Tinker Ready is a health and science journalist based in Cambridge, Massachusetts. 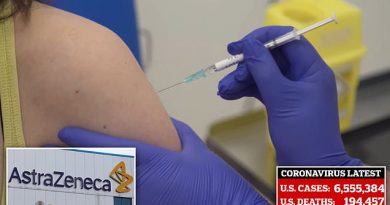 US regulators 'very concerned' about side effects of UK vaccine 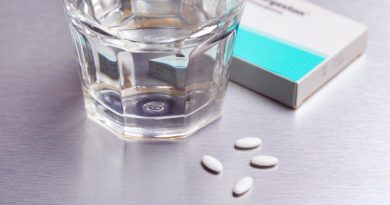 Everything you need to know about the abortion pill, according to a gynecologist 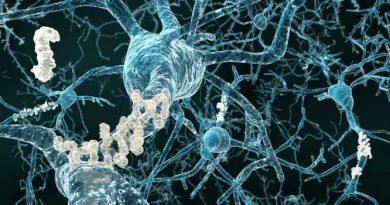 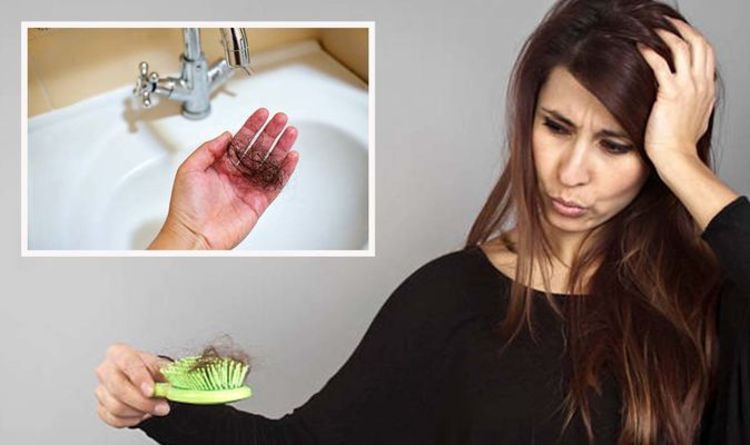 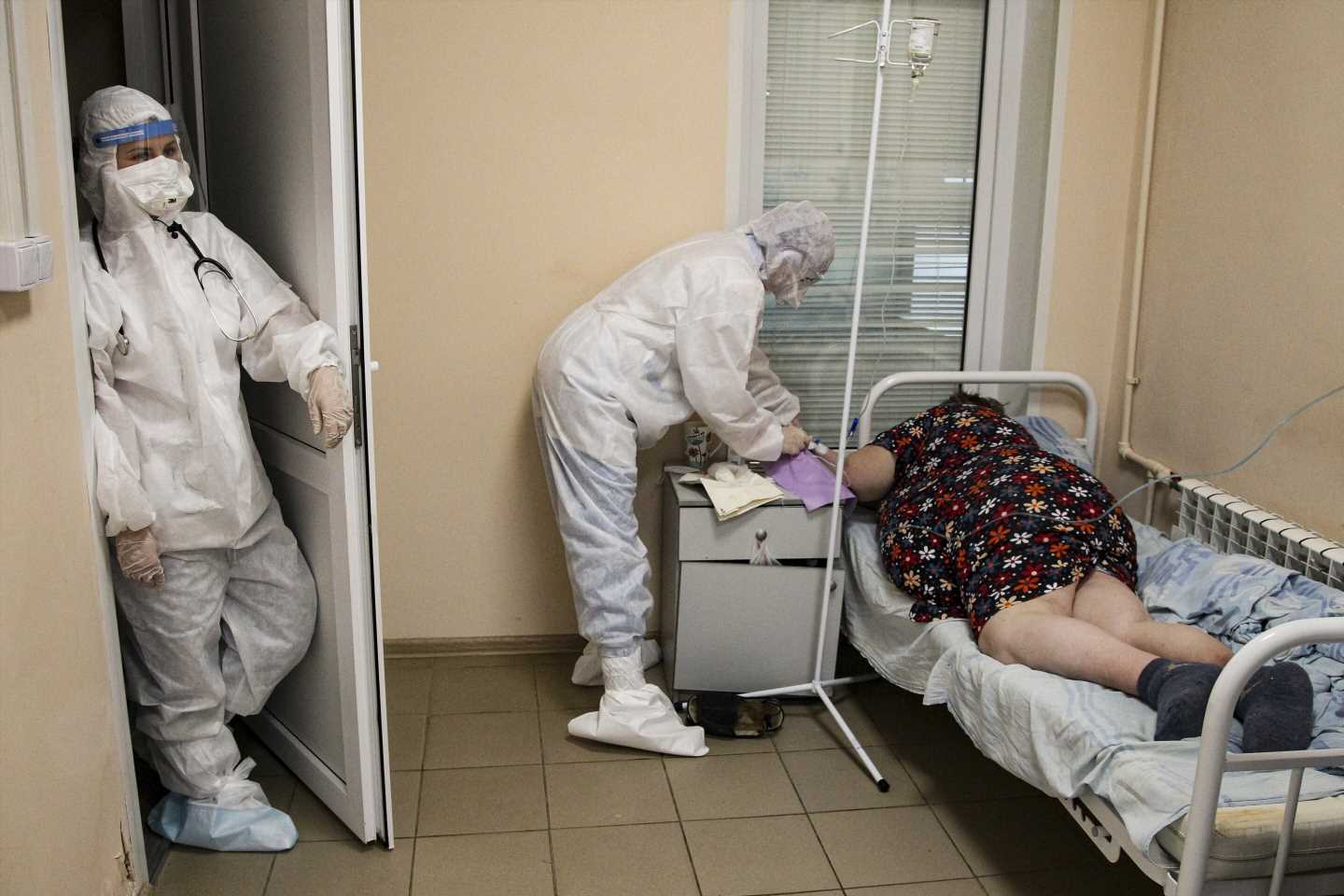 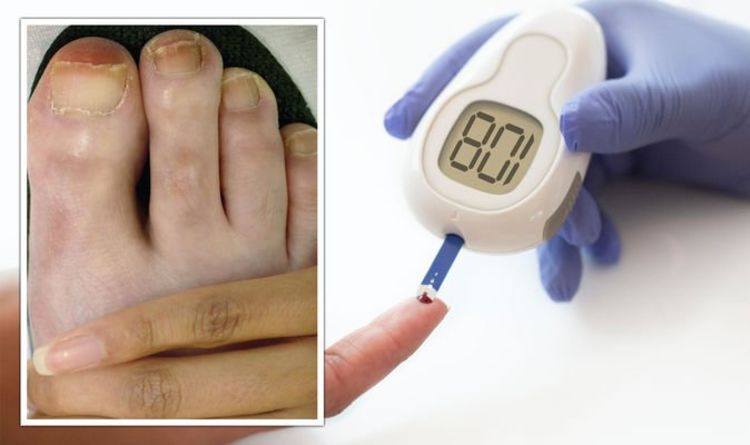 Diabetes symptoms: Why toenails falling off may be a sign of dangerously high blood sugar
Health Problems News

Diabetes symptoms: Why toenails falling off may be a sign of dangerously high blood sugar
Recent Posts