Of the more than 6 million Alzheimer’s patients in the U.S. age 65 or older, nearly two-thirds are women. A new study may help explain the gender gap — and offer clues to new treatments for helping patients of both sexes fight back.

SP11 in the body, imagine you’re on the sidewalk of a bustling city. Just like the residents in the buildings, our brains create waste that must be hauled away. If the waste was left on the sidewalks without removal, it would pile up, seep into roadways, disrupt life, and become toxic to the environment.

In the brain, one waste product is a protein called tau. Too little tau can damage nerve cells, explain researchers David Kang, PhD, and JungA “Alexa” Woo, PhD, who led the study. But too much becomes toxic and can lead to neurodegenerative diseases such as Alzheimer’s. (In fact, new research suggests that testing for changes in tau may someday help doctors diagnose Alzheimer’s earlier.)

To manage tau, your brain uses a regulatory protein called ubiquitin to “tag” or signal the body that extra tau should be removed. In the city analogy, ubiquitin is like attaching a sign to a garbage bag, telling waste management to haul the bag away.

USP11’s job is to give instructions to make an enzyme that removes the ubiquitin tag to maintain balance. (You don’t want to get rid of all tau protein. Justsomeof it.) But if too much of the enzyme is present, too much tau gets untagged — and not enough of it gets cleared.

“Our study showed USP11 is higher in females than males in both humans and in mice,” Kang says. “That’s already true before the onset of dementia. But once someone has Alzheimer’s disease, USP11 is much higher — regardless of sex.”

The study adds to a growing body of evidence that shows women may be more vulnerable than men to higher levels of tau, possibly explaining why women are affected by the disease more often than men.

But what if there was a way to “turn off” or deactivate the USP11 gene? Might that help prevent Alzheimer’s? And could it be done safely?

What Happened When the Gene Was Eliminated?

To examine these questions, researchers used a method of gene manipulation to completely delete the USP11 gene in mice. They then examined the mice for changes. The result? The mice seemed fine.

It would not be possible — or ethical — to remove a gene from humans. But when a medical condition makes a certain gene unhelpful, that gene can be partially blocked or expression of the gene can be reduced with medication. In fact, medications targeting enzymes are common. Examples include statins for cardiovascular disease or HIV treatments that inhibit protease enzymes.

“If we are able to identify some type of medicine that would inhibit USP11, our study suggests it would be well tolerated and benefit women,” Woo says.

Kang also cautions that the process for creating such a therapy takes at least 10 to 15 years. The researchers say they’d like to shorten the timeline and plan to study currently approved FDA medications to see if any might work to target USP11 gene activity — and hopefully bring forth a new treatment for Alzheimer’s sooner. 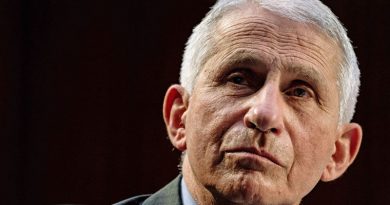 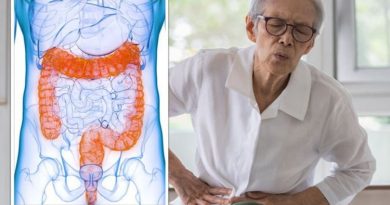 Dementia: The stomach problem that could double your risk of the condition – symptoms 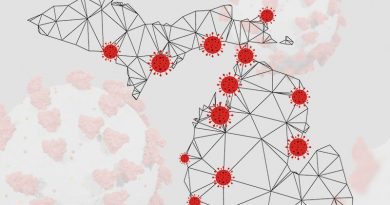