The current whooping cough vaccine was universally adopted in the US in 1996 to replace the original vaccine based on killed Bordetella pertussis because of a stronger safety profile. The new formulation was found to be effective in preventing whooping cough during vulnerable stages in the lifespan but the kind of pertussis vaccine used to prime the immune system leaves a lasting impression. In their latest study, researchers at La Jolla Institute for Allergy and Immunology (LJI) report that individuals who had been inoculated with the newer vaccine as part of their initial series of shots, mount a weaker recall response when receiving booster shots later on. “We see a dramatic imprinting effect depending on whether people received the old or the new pertussis vaccine as part of their original childhood immunizations,” says the study’s senior author LJI professor Alessandro Sette, Dr. Biol. Sci., head of the Division of Vaccine Discovery. “Even if the booster shots they received as middle and high schoolers or as adults contained the same vaccine the immune system still has a very striking recollection of what it saw during the first immunization.”

Unraveling the differences between the two vaccines is key to understanding of how to better prevent whooping cough and may also provide important lessons on vaccine efficacy in general, potentially applicable to other vaccines. Specifically, the study, which is slated to be published in the Journal of Clinical Investigation, found that the new vaccine fell short of generating a robust T cells response, which provides the long-term memory that allows the immune system to mount a rapid response if exposed to the pathogen. “Ideally, you should engage both arms of a protective response against pathogens — B cells that produce antibodies and T cells that generate long-term memory,” says first author Ricardo Antunes, Ph.D., a postdoctoral researcher in the Sette lab. “But apparently the new vaccine fails to generate an adequate T cell response.”

Traditionally the ability to induce a high antibody titer has been the yardstick against which vaccines have been measured. “Although B cells are a very important component of vaccine efficacy, the important role of T cells is being more and more appreciated and the key point of our study is to show that there are striking differences in the T cell response to the two different vaccines,” says Antunes. Bordetella pertussis, the bacteria that causes whooping cough, produces a toxin that causes uncontrollable, sometimes deadly coughing fits. Before a vaccine became available, whooping cough killed thousands of people and caused hundreds of thousands to become ill year after year. With the introduction of the first vaccine, which was crafted from dead bacteria, cases dramatically declined but unwanted side effects from the whole cell (wP) preparation led the U.S. and many other countries to switch to acellular (aP) formulas that relied on purified bacterial proteins to induce immunity. Vaccination against the disease currently involves a series of five shots given to young children at 2, 4 and 6 months of age, somewhere between 15 and 18 months, and a fifth dose between 4 and 6 years old and a final booster between 11 and 12 years old. Pregnant women receive a single shot in the third trimester of pregnancy to protect newborns, the population at highest risk for pertussis complications. Despite the added booster shots, whooping cough cases in recent years began to increase, and by 2015 more than 20,000 cases were reported nationwide.

Since the birth years of the teenagers and young adults most affected by the sudden increase in pertussis cases coincided with the nationwide switch from the wP to the aP vaccine, the question arose whether the new vaccine formulation afforded less protection.

To look for answers, the LJI team recruited 114 healthy adults who had been originally either vaccinated with wP or aP in infancy and administered booster vaccinations with aP in middle and high school and as adults and analyzed their immune response at regular intervals. Their results clearly showed that priming in the first few months after birth with the aP or wP vaccines induces different T cell responses. Although both are initially capable of generating protective immunity, differences evolve over more than 15 years.

In addition to more subtle shifts in B cell populations and cytokine secretion, T cells originally primed with aP gradually lose the ability to respond to booster vaccination. “These cells just sit there and do nothing while T cells primed with wP respond with a pronounced boost,” says Antunes. Detailed transcriptomics analyses revealed diminished activity of genes associated with cell proliferation.

“Since we can see clear differences in the immune signatures induced by the two different vaccines within days of a booster, this suggests that a potential path forward would be to test if new vaccines might be able to reproduce the more protective signature,” says Sette. 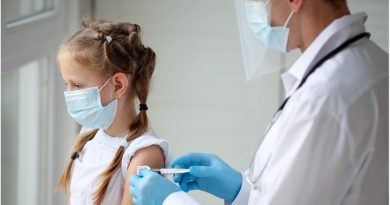 The case for vaccinating children under 12 against COVID-19 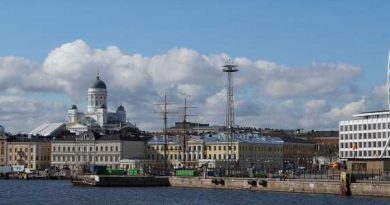 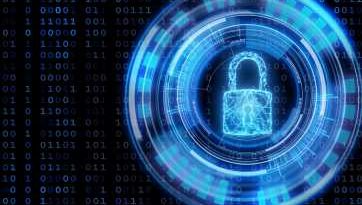