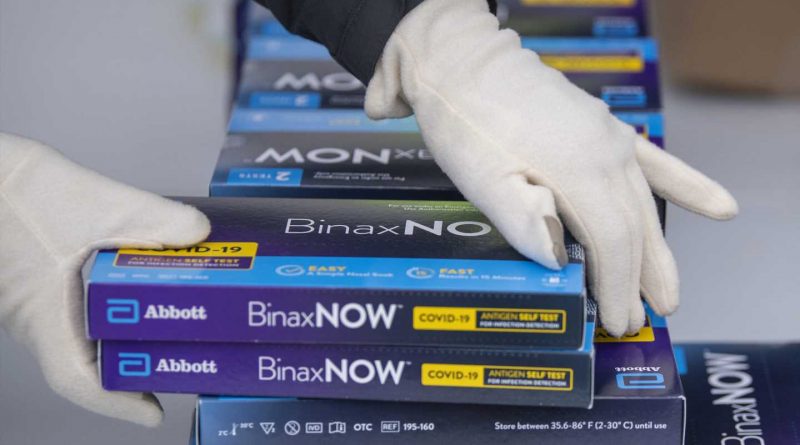 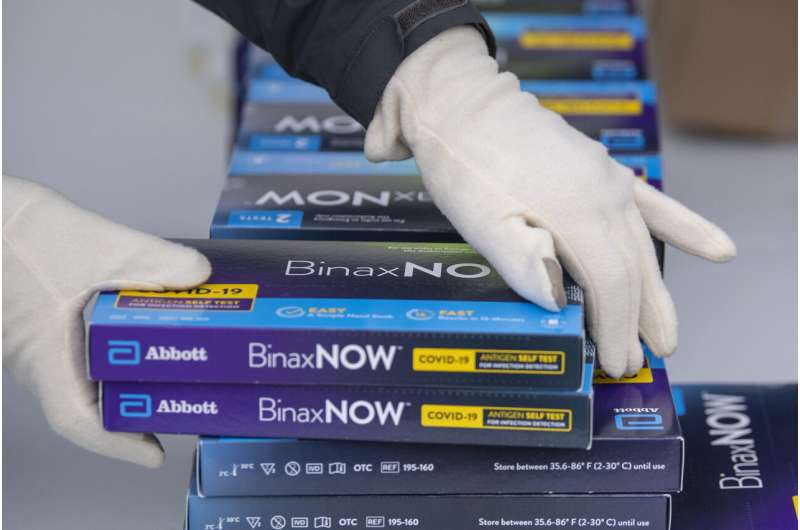 The Biden administration on Tuesday quietly launched its website for Americans to request free at-home COVID-19 tests, a day before the site was scheduled to officially go online.

The website, COVIDTests.gov, now includes a link for Americans to order four at-home tests per residential address, to be delivered by the U.S. Postal Service. It marks the latest step by President Joe Biden to address criticism of low inventory and long lines for testing during a nationwide surge in COVID-19 cases due to the omicron variant.

White House press secretary Jen Psaki said the website was in “beta testing” and operating at a “limited capacity” ahead of its official launch. The website will officially launch mid-morning Wednesday, Psaki said.

She added that the administration was anticipating a “bug or two,” but had IT experts from across the government working to get the site ready.

Biden announced last month that the U.S. would purchase 500 million at-home tests to launch the program and on Thursday the president announced that he was doubling the order to 1 billion tests.

But Americans shouldn’t expect a rapid turnaround on the orders and they will have to plan ahead and request the tests well before they meet federal guidelines for when to use a test.

The White House said “tests will typically ship within 7- 12 days of ordering” through USPS, which reports shipping times of 1-3 days for its first-class package service in the continental United States.

Officials emphasized that the federal website is just one way for people to procure COVID-19 tests, and shortages of at-home test kits have shown signs of easing as more supply has hit the market. 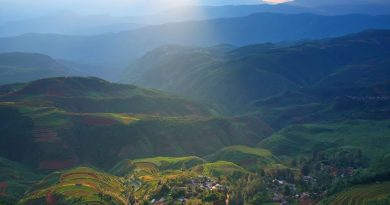 WHO thinks it knows where COVID-19 originated 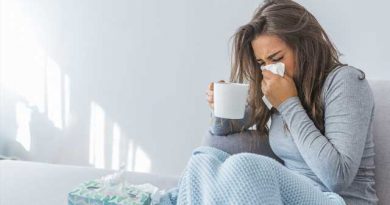 Coronavirus symptoms to look for and when they may appear 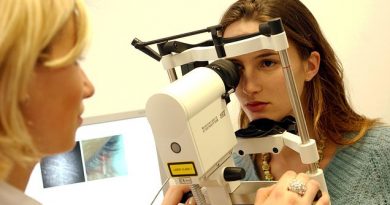 Eye problems raise the risk of dementia by up to 60%