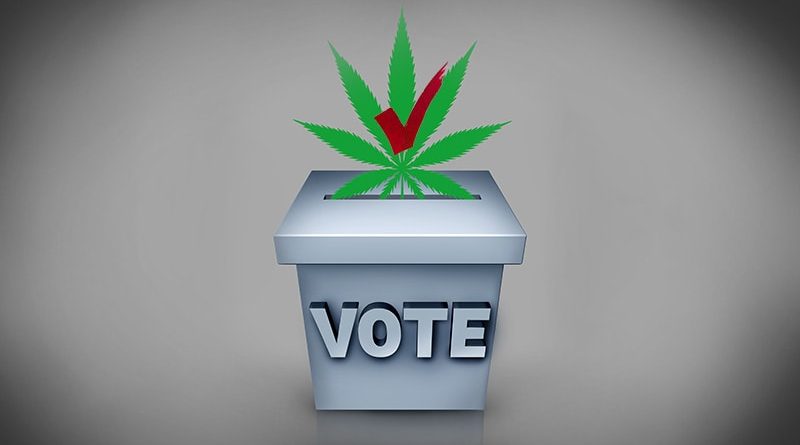 Voters in seven states and a dozen cities will consider cannabis legalization and decriminalization measures this November. The election will determine whether they join the residents of 37 other states, four territories, and the District of Columbia in gaining access to medical or recreational cannabis.

And if these voters choose to legalize the drug, it could cost the U.S. pharmaceutical industry billions, according to a study published in the journal PLOS One.

When a state legalizes cannabis, sales of a wide range of generic and brand-name drugs decrease significantly, the study found. After tracking the immediate impact of legalization between 1996 and 2019 on pharmaceutical stock prices, the researchers discovered that returns fell by 1.5% to 2%, on average, within 10 days of a vote to allow sales.

This suggests a loss of $3 billion a year in stock value across the industry for each legalization law passed.

Study co-author Sarah Stith, PhD, an economist who researches health care regulation at the University of New Mexico, first became interested in the phenomenon when she studied opioid use among people from an Albuquerque pain clinic. These patients were offered the opportunity to enroll in the New Mexico Medical Cannabis Program.

The PLOS One study expanded on those results, stating that legalization leads to fewer sales of prescription pain, sleep, anxiety, and nausea drugs. Not only that, but the competition may prevent pharmaceutical firms from raising prices to bridge the sales gap.

Despite limited evidence to back medicinal use, cannabis has become a more popular self-administered alternative to pricey or high-risk prescriptions. A recent Gallup poll revealed that 16% of Americans now smoke marijuana – surpassing for the first time ever the number of tobacco smokers, which is 11%. And 53% of respondents said they think marijuana has positive effects on those who use it.

According to the PLOS One study, “cannabis may act like a new generic entrant following medical legalization, leading some individuals to substitute away from other drugs toward cannabis.”

While people turn to cannabis for a wide range of conditions, a conventional new generic drug is more targeted in what it can treat.

“This means that cannabis acts as a new entrant across many different drug markets simultaneously,” the study said.

If voters in seven states agree, and the study calculation is correct, the pharmaceutical industry is facing potential losses of $21 billion in sales after Nov. 8. 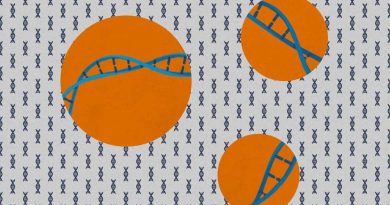