Home » Health News » When unconscious, the brain is anything but ‘silent’ 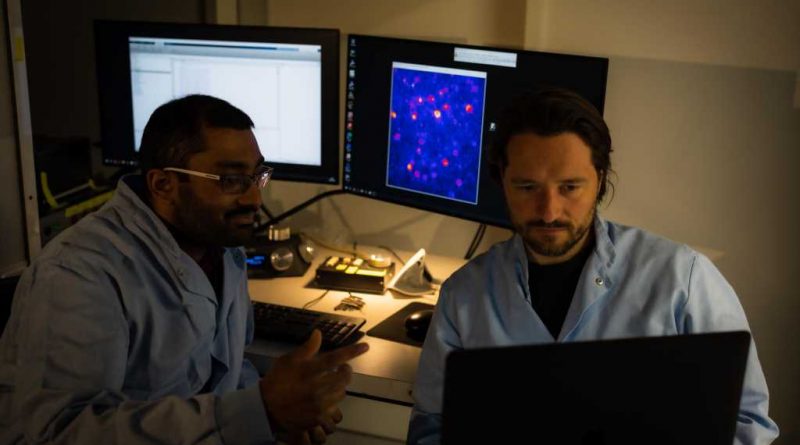 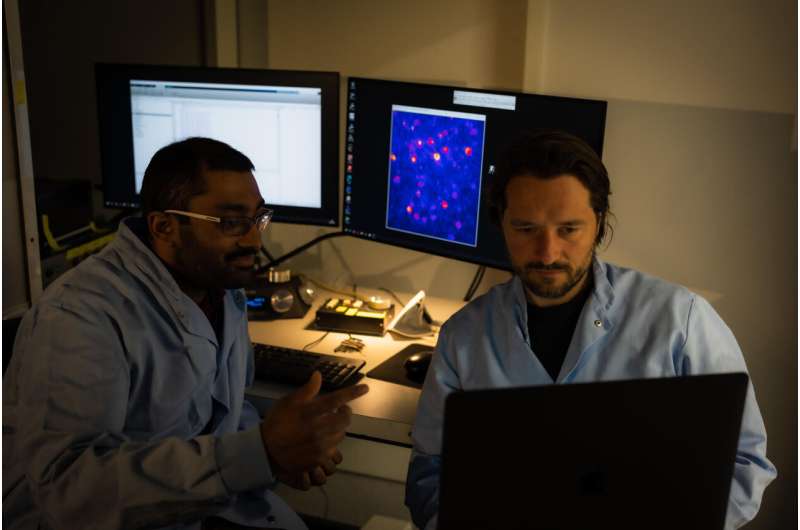 The cerebral cortex is thought to be the seat of conscious processing in the brain. Rather than being inactivated, specific cells in the cortex show higher spontaneous activity during general anesthesia than when awake, and this activity is synchronized across those cortical cells. Improving our understanding of the neuronal mechanisms of general anesthesia could lead to better anesthetic drugs and improved surgical outcomes.

In a paper recently published in Neuron, researchers from the group of Professor Botond Roska at the University of Basel and the Institute of Molecular and Clinical Ophthalmology (IOB) reveal how different cell types in cortex change their activity during general anesthesia, helping to understand how unconsciousness may be induced.

You are lying on the operating table. The doctor tells you to count to 5, and places an anesthetic mask on your face. By the count of 4, you’ve lost consciousness. You will not wake up until after the surgery. What happened in your brain during this time?

One would probably assume that your brain has been silent. Especially your cortex, the brain area thought to be the seat of conscious processing. However, for close to 100 years, it has been known that some cells in the cortex are active and that cortex alternates between periods of high and low activity during general anesthesia.

On the trail of unconsciousness

Cortex is composed of different cell types, each with different functions. Different general anesthetics act on different receptors, located on different types of neurons, distributed throughout the brain. Yet, all general anesthetics lead to the loss of consciousness, so “we were interested in finding if there is a common neuronal mechanism across different anesthetics,” says Dr. Martin Munz, one of the three first authors of the study.

In this Neuron publication, the researchers used modern genetic tools, in combination with mouse lines labeling individual cortical cell types to address this question. They found that in contrast to what had previously been suspected, only one specific cell type within cortex, layer 5 pyramidal neurons, showed an increase in activity when the animal was exposed to different anesthetics.

“Each anesthetic induces a rhythm of activity in layer 5 pyramidal neurons. Interestingly, these rhythms differed between anesthetics. Some were slower, and some were faster. However, what was common across all anesthetics was that they all induced an alignment of activity. That is, when they were active, all layer 5 pyramidal neurons were active at the same time,” says Dr. Arjun Bharioke from the same research group and also a first author of the study. “We called this ‘neuronal synchrony'”.

Layer 5 pyramidal neurons serve as a major output center for the cerebral cortex and also connect different cortical areas to each other. Thus, they communicate both between different cortical areas, as well as from the cortex to other areas of the brain. Therefore, a synchronization of activity across layer 5 pyramidal neurons restricts the information that the cortex can output.

“It seems that instead of each neuron sending different pieces of information, during anesthesia all layer 5 pyramidal neurons send the same piece of information,” says Arjun Bharioke, “One could think of this as when people in a crowd transition from talking to each other, for example before a soccer or basketball game, to when they are cheering for their team, during the game. Before the game starts, there are many independent conversations. In contrast, during the game, all the spectators are cheering on their team. Thus, there is only one piece of information being transmitted across the crowd.”

Prior work has proposed that loss of consciousness occurs through the disconnection of cortex from the rest of the brain. The results of the IOB team suggest a mechanism by which this may occur—by the transition to lowered information output from cortex, during anesthesia.

Alexandra Brignall, the third first author and a veterinarian by trade says: “Anesthetics are very powerful, as anyone who has been in a surgery can attest to. But they are also not always easy to use. During a surgery, one has to continuously monitor the depth of the anesthetic to ensure that the patient is not too deep or too shallow. The more we know how anesthetics work and what they do in the brain, the better. Maybe this will help researchers develop new drugs to more specifically target the cells in the brain associated with unconsciousness.” 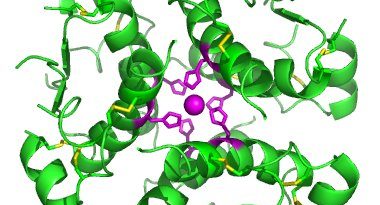 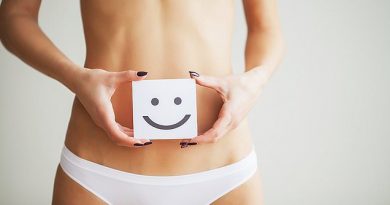