Home » Health News » What is activated charcoal used for, and does it really work? 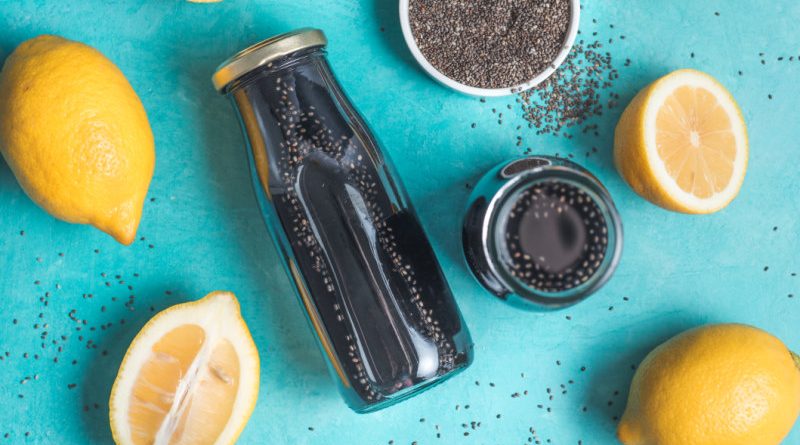 Medically, activated charcoal is used in emergency hospital settings, typically to absorb drugs after an overdose. On Instagram, it is used as a prop. 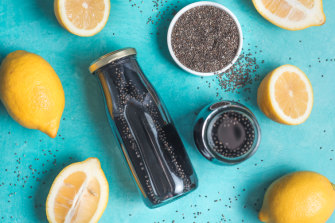 What is activated charcoal used for, and does it really work?Credit:iStock

What is activated charcoal said to do?

Proponents contend that activated charcoal is a natural detoxifier of the body that can, for example, remove teeth stains and even work as an anti-ageing product. After all, if it can medically detoxify the body of poisons, a smaller dose probably works too, right?

Not necessarily. Just to clarify so no one goes sprinkling charcoal in their latte: Activated charcoal is charcoal that has undergone a process in which gases like oxygen are added at high temperatures, resulting in pores that provide a high surface area that allows it to bind to other substances.

Does activated charcoal do anything?

A review in the British Journal of Clinical Pharmacology in 2015 reported that activated charcoal has pores that soak up fluid. It is often derived from burned organic substances, such as coconut shells (as in coconut ash). Dr Mark Su, a medical toxicologist and director of the New York City Poison Control Center, said that activated charcoal worked by binding to drugs to prevent absorption in the body.

For the rest of us, our liver and our kidneys do a great job of detoxifying things on a day-to-day basis.

If optimal health is the goal, eating healthfully – plenty of green, leafy vegetables – sleeping at least seven to eight hours a day, exercising at least three times a week at an intensity where you sweat (sweat is detoxifying), reducing stress through mindfulness, journalling, and cultivating community and a strong support network are helpful habits to introduce.

Can activated charcoal harm you?

It's possible that activated charcoal may reduce the effectiveness of certain medications like those for high blood pressure or seizures.

In New York, Morgenstern's Finest Ice Cream, made with coconut ash, was wildly popular, but in 2018 the company was served "commissioner's orders" from the New York City Department of Health and Mental Hygiene to stop serving it. The company complied, and the Department of Health and Mental Hygiene has continued to crack down on coconut ash, though Michael Lanza, the assistant press secretary for the department, said in an emailed statement, "Restaurants may serve foods with activated charcoal after securing approval from the FDA." (Stores like Pressed Juicery still sell activated charcoal lemonade in stores outside New York, though not online, citing the ban.)

In the 1960s, the US Food and Drug Administration prohibited the use of activated charcoal in food additives or coloring, but an FDA spokeswoman said in an email that the ban was precautionary, as there was a lack of safety data.

What about activated charcoal in health and beauty?

A previous review from 2017 of 118 studies found that there was not enough evidence to support the safety or efficacy of charcoal-based toothpastes and powders and that their safety hadn't been demonstrated. On balance, given the alternatives, and the risks of ingestion, it is better to stick with safer toothpaste substances, the review suggests.

On the other hand, Su said there was no clear concern at this time about charcoal's safety for beauty products for external use. 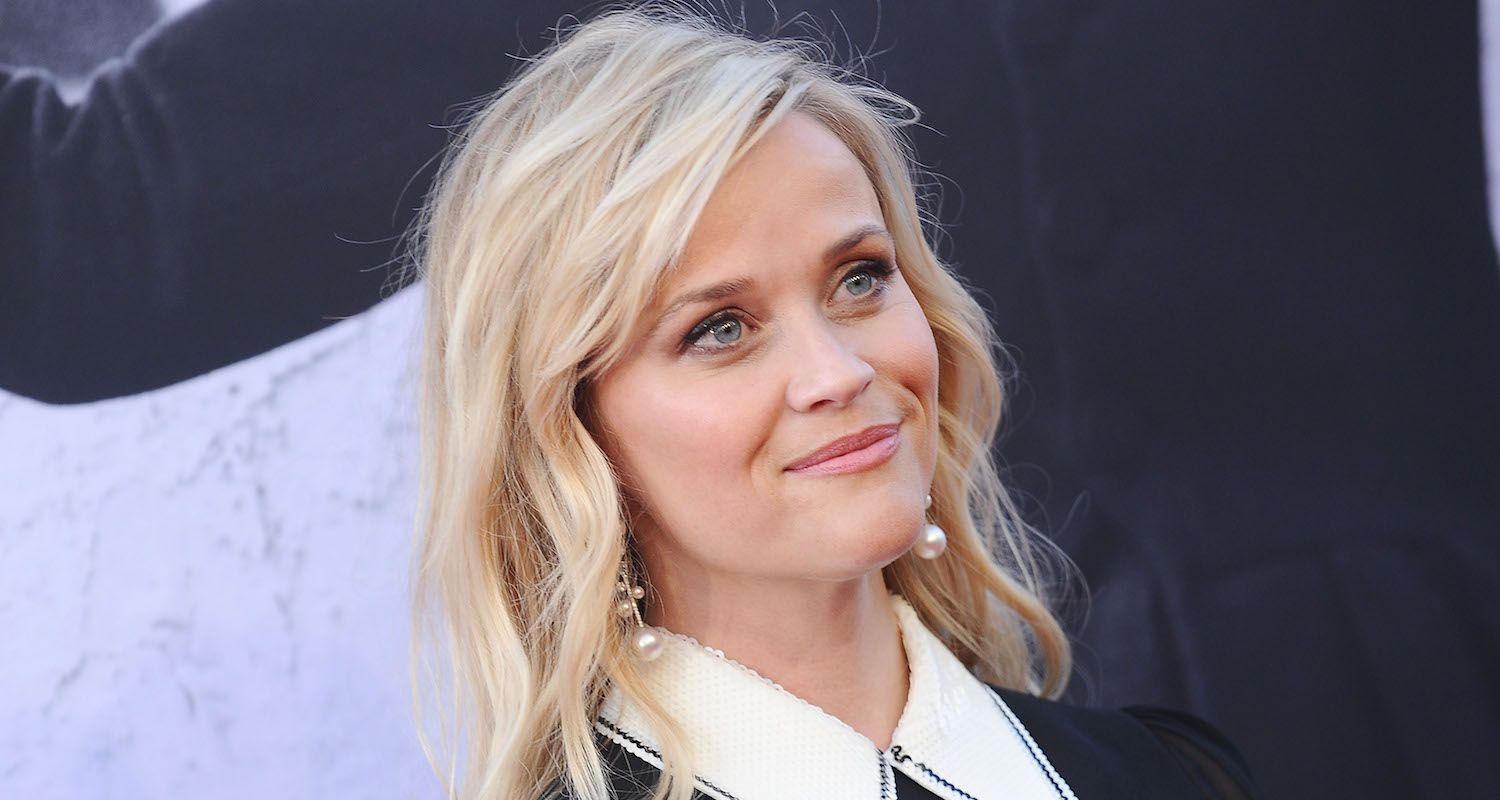 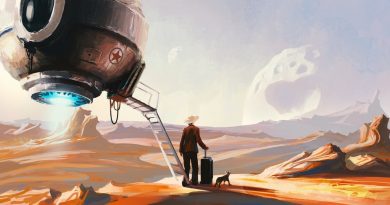 Fan of sci-fi? Psychologists have you in their sights 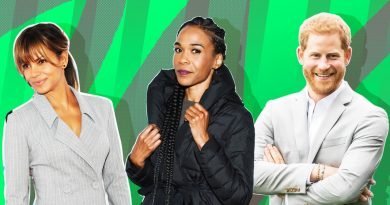 These Celebs Have Been Open About Seeking Therapy