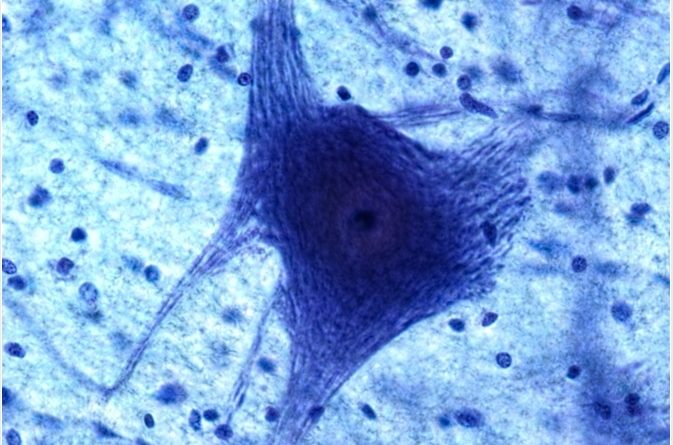 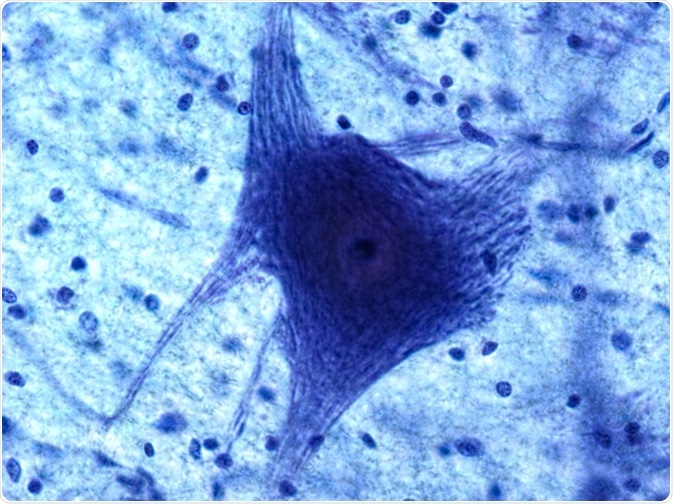 Glial cells are smaller than neurons but are greater in number than nerve cells in the brain. Glial cells do not have axon and dendrites. However, they come into play during neural development or recovery from neural injury and during modulation of synaptic action and propagation of nerve signals.

Microglial cells participate not only in normal brain development but also in defense mechanisms, wherein the microglial cells migrate, release cytokines at the injury site, and also remove debris and dead cells by phagocytosis. Oligodendrocytes are responsible for producing the fatty substance, myelin, which acts as a protective sheath around axons thereby allowing faster travel of electrical impulses.

The radial glial progenitor cells are multipurpose cells involved in many areas of brain developments and are precursor cells for generating oligodendrocytes, astrocytes, and neurons. Ependymal cells are subtype of glial cells that form the epithelial lining of the brain ventricles and spinal cord. Like astrocytes, ependymal cells also maintain brain homeostasis and are involved in the development of the blood-cerebrospinal fluid barrier and the blood-retina barrier.

Role of glial cells in diseases

A number of research studies are ongoing to understand the role of glial cells in neurodegenerative diseases such as amyotrophic lateral sclerosis (ALS), Parkinson’s disease, Alzheimer’s disease, and Huntington’s disease. Although different neurodegenerative diseases exhibit different symptoms, there are some underlying similarities such as the loss of neurons or myelin sheath in certain areas of the CNS, or the presence of protein aggregates either in the nuclei or in cytoplasm of the neurons.

Studies on transgenic mice that express a mutant gene associated with one of the diseases have demonstrated that glial cells play a pivotal role in disease pathogenesis. For example, mutant superoxide dismutase 1 (SOD 1) is seen in familial ALS with the pathology of familial ALS revealing the presence of intraneuronal inclusion bodies, suggesting that astrocytes play a role in familial ALS.

Similarly, in multiple system atrophy (MSA), histopathology shows the presence of a crescent-shaped or round inclusion in the oligodendroglial cytoplasm of the brain. Studies have also demonstrated damage caused to radial glial cells in offspring due to alcohol consumption during pregnancy.

This damage leads to varied types of cognitive or behavioral disabilities that are classified collectively as fetal alcohol spectrum disorders (FASD). Delayed development of oligodendrocytes and microglial apoptosis in utero are some of the effects of alcohol exposure during pregnancy that can have abnormal effects on the CNS.

Although psychopharmacology led to the development of psychotropic drugs, a number of these drugs have been unsuccessful largely due to incomplete understanding of the pathology of some psychiatric disorders. With the advent of improved in vivo techniques of brain imaging, immunocytochemistry, and microscopy, there has been a resurge in cerebral pathology research.

Scientists now acknowledge the role of glial pathology in psychiatric disorders. For example, in bipolar disorder, schizophrenia, and major depressive disorders, glial cells such as astrocytes, oligodendrocytes, and microglia are affected. This was further confirmed by a study that demonstrated an approximately 40% loss of glial cells in the medial prefrontal cortex (mPFC) in patients with familial bipolar disorder.

Glial cells play an important role in maintaining synaptic homeostasis. However, any change in the expression of glial genes can lead to a number of disorders and diseases. Novel therapeutics involves targeting this change in gene expression during the onset of the disease or before the progression of symptoms.

Recent research has further validated the fact that sound understanding of the glial pathophysiology can help in finding an effective cellular or drug-based treatment option for many chronic diseases.

Deepthi spent much of her early career working as a post-doctoral researcher in the field of pharmacognosy. She began her career in pharmacovigilance, where she worked on many global projects with some of the world's leading pharmaceutical companies. Deepthi is now a consultant scientific writer for a large pharmaceutical company and occasionally works with News-Medical, applying her expertise to a wide range of life sciences subjects. 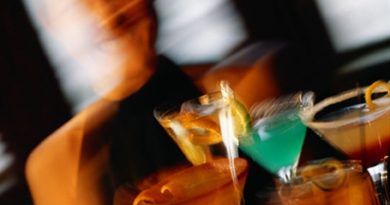 A few people with COVID went a crowded bar: here’s what happened 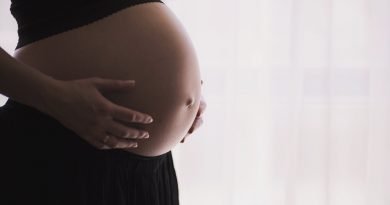 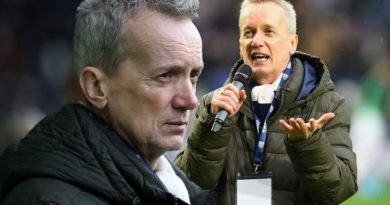