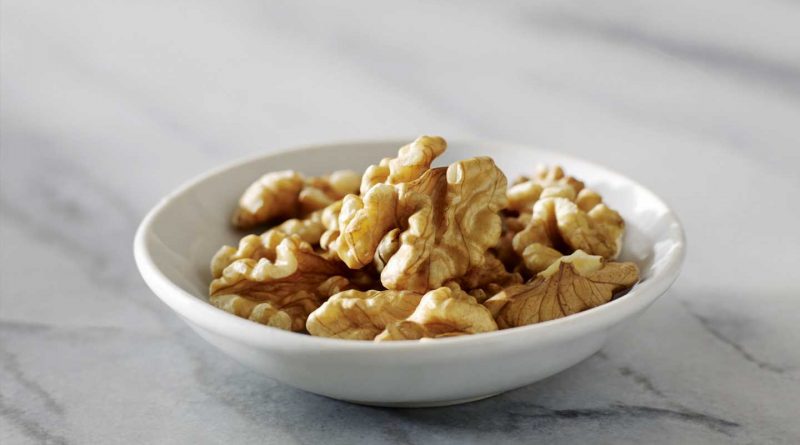 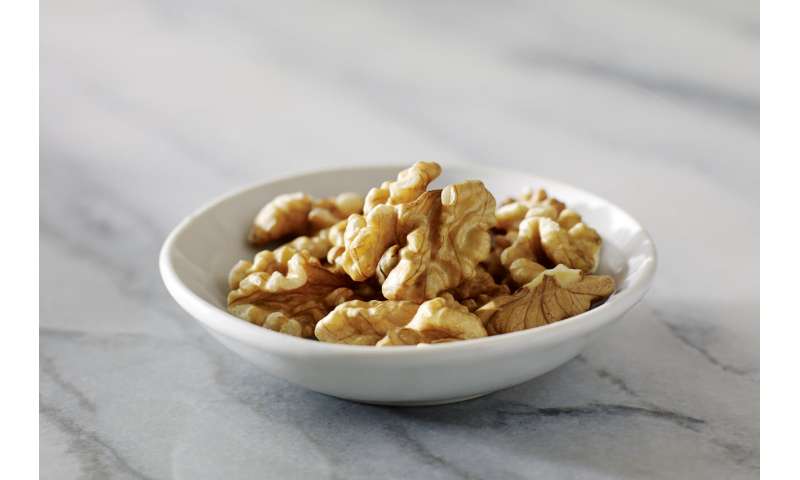 Walnut consumption may offer protection against ulcerative colitis, according to a new study by researchers at UConn Health and Texas A&M University.

Through their complex array of natural compounds and phytochemicals, walnuts have been shown to provide a multitude of health benefits, including protection against inflammation and colon cancer.

The latest findings from a study of mice, published in the journal Nutrients, found that walnut consumption also offered protection against experimentally-induced ulcerative colitis.

Ulcerative colitis is a form of inflammatory bowel disease (IBD) characterized by chronic inflammation of the gastrointestinal tract. In 2015, an estimated 3 million U.S. adults reported being diagnosed with IBD—either Crohn’s disease or ulcerative colitis, according to the Centers for Disease Control.

The current study, led by Dr. Daniel Rosenberg, professor of medicine, and Masako Nakanishi, post-doctoral fellow, at the Center for Molecular Oncology at UConn Health, assessed the effects of walnut dietary supplementation in a colitis model, where colonic mucosal injury is induced by the ulcerogenic agent dextran sodium sulfate. Walnuts accounted for 14 percent of the daily diet in the study—equivalent of 20 to 25 walnuts in a human.

When mice were given walnuts for about two weeks, they suffered much less injury to their colons during an episode of ulcerative colitis and the repair process of the colonic mucosa seemed to be enhanced following the walnut supplementation. The process is referenced as a pre-conditioning of the colon by walnut ingestion. Although it could not be determined whether the pre-conditioned colon was resisting the initial ulcerogenic (ulcer-inducing) damage or facilitating the repair of the damage, the extent of injury in the walnut-treated mice was far less than in the non-treated mice.

Further, when changes in metabolites in the fecal stream and tissue were assessed—after two weeks of being fed walnuts—a number of alterations were observed. This additional discovery, conducted by Cory Klemashevich, assistant research scientist at Texas A&M University, showed some changes in metabolites which could be key in further understanding how walnuts may be metabolized and working in the colon.

“We are continuing our work to understand whether those metabolic changes are part of the protection,” says Rosenberg. “We are not suggesting that people with ulcerative colitis be maintained on a large walnut diet between active flares. But, we are hoping that we’ll be able to determine the active compounds—nutrients, phytochemicals—in walnuts that cause protection.” 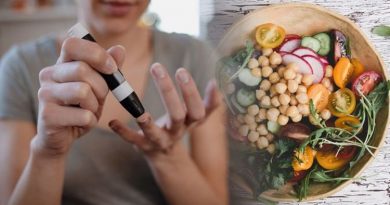 Type 2 diabetes: Eating chickpeas on a regular basis may prevent progression of condition 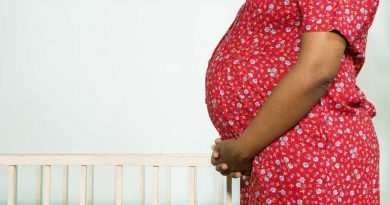 What To Know About Being Overweight And Pregnant 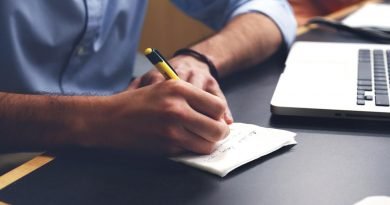 No time to exercise? Work out at work